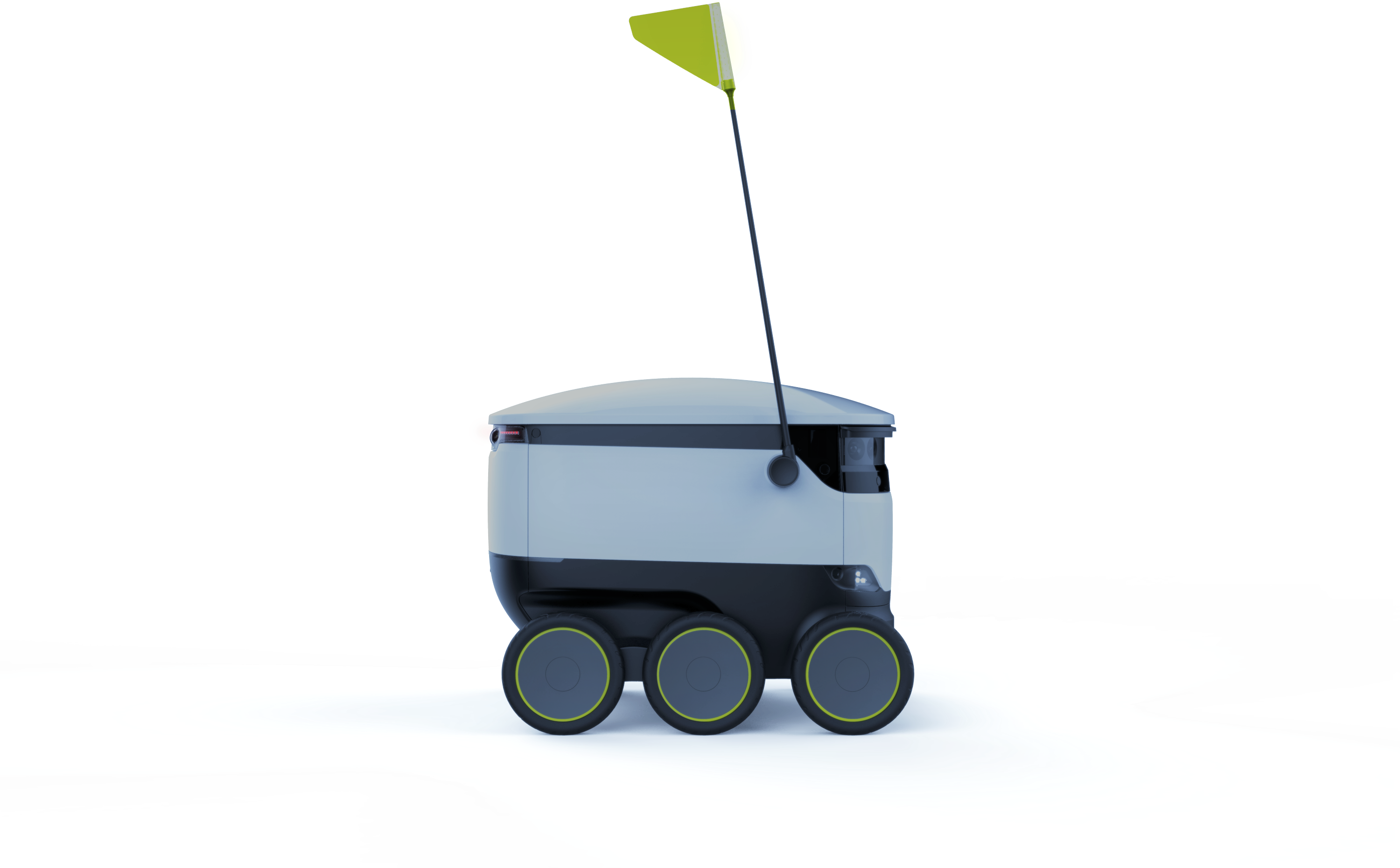 100 Universities Will Reap the Benefits of Robotic Food Delivery

As autonomous delivery service, Starship Technologies, closed its $40 million in Series A funding, it announced its plan to expand autonomous delivery service to 100 campuses over the next two years. What began as a pilot program with Dominos Pizza just a couple of years ago is now on the brink of changing the way college students eat on campus.  The company just completed 100,000 commercial deliveries and is working with the University of Pittsburgh and Sodexo in anticipation of a launch in the fall. Even sooner, Purdue University, Indiana will launch its delivery service on September 9, with more following shortly.

With the closing of this Series A funding round, Starship has now raised a total of $85 million. The company will use the new funding to rapidly expand its services to more university campuses. The round was led by Morpheus Ventures with participation from prior investors including Shasta Ventures, Matrix Partners, MetaPlanet Holdings and others, as well as new investors including TDK Ventures, Qu Ventures and others.

Starship Technologies operates commercially on a daily basis around the world. Its zero-emission robots have traveled more than 350,000 miles, crossed 4M streets, and have just marked the milestone of completing 100,000 autonomous deliveries – the first self-driving robotics company to reach this number.

“We’ve evaluated the autonomous tech market segment around the world, and Starship is miles ahead of others in bringing advanced technology valued by real paying customers,” said Nicolas Sauvage, Managing Director of TDK Ventures. “Starship’s machine learning, computer vision, and sensor fusion is the most advanced we’ve seen in autonomous robotic delivery.”

The robots use a combination of sophisticated sensors, artificial intelligence, and machine learning to travel on sidewalks and navigate around any obstacles. Starship robots can cross streets, climb curbs, travel at night and operate in both rain and snow. Since the robots are battery-powered they reduce pollution as well as congestion by removing cars and vans from the delivery process.

The Starship Deliveries app is available for download on iOS and Android. To get started, users choose from a range of their favorite food or drink items, then drop a pin where they want their delivery to be sent. They can then watch as the robot makes its journey to them, via an interactive map. Once the robot arrives, they receive an alert, and can then meet and unlock it through the app. Delivery fees vary by locations but are typically $1.99 or less.

“This new investment will see Starship expand onto more campuses as we head towards a goal of offering our service to over one million students,” said Lex Bayer, CEO of Starship Technologies. “An entire generation of university students are growing up in a world where they expect to receive a delivery from a robot after a few taps on their smartphone. The reception to our service both on campuses and in neighborhoods has been phenomenal. Our customers appreciate how we make their lives easier and give them back the gift of time.”