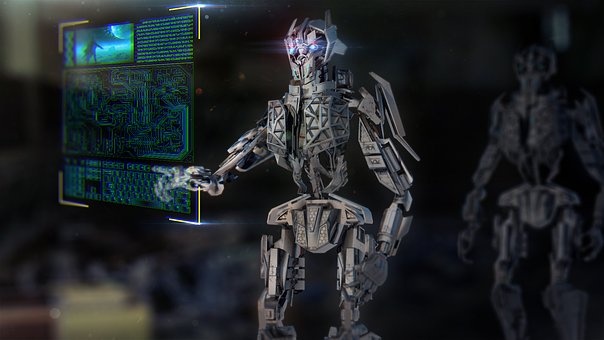 It can be argued that there’s a talent shortage in the supply chain industry. But where are all of our workers going? Into tech.

What’s the driving force behind the tech sector’s $3 trillion market value? Tech products are becoming more affordable. This has led to stunning growth in the tech job market, both in number of jobs and in the salaries they earn. The hottest tech jobs are in cryptocurrency, specifically blockchain, where job growth has exploded by 3,300 percent since 2014. Artificial Intelligence is the other big driver, along with a variety of roles in the auto industry that push us ever closer to self-driving cars.

What makes a tech job “hot” and “emerging”? FitSmallBusiness.com, the digital business publication, focused on jobs either making a comeback within the last five to ten years, or jobs that were created recently. The publication also looked at jobs with salaries above $61,000 per year, the national average salary of tech workers with a bachelor’s degree. Additionally, the study also tracked to see job growth, which has doubled each year since 2014.

FitSmallBusiness.com used the following weighted metrics to determine this year’s hottest jobs in tech and they include:

“Blockchain, AI, and car technology are all exploding at the same time and driving the exponential growth in the tech sector,” says Eric Noe, Editor-in-Chief, FitSmallBusiness.com “These technologies are changing the way we live, and they’re creating a wave of hot new jobs at the same time.”