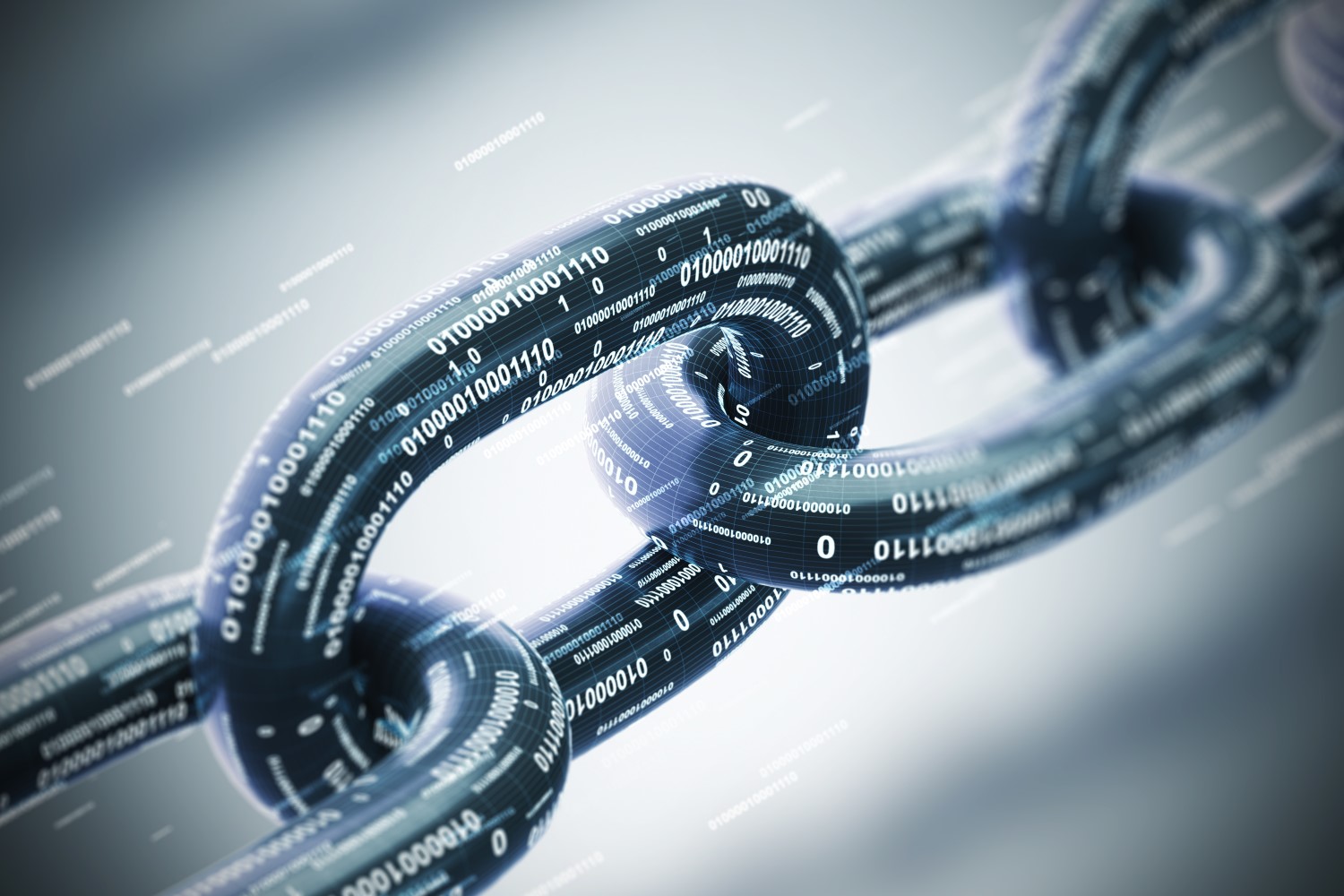 5 Things to Know About Blockchain in Supply Chain

One of the most recent blockchain announcements presents exciting news for supply chains. Designed to provide an unchangeable transaction record between entities, we’re familiar with the technology as it pertains to Bitcoin, but it also has great promise across the supply chain. When it comes to any application, though, a blockchain is only as useful as the quality of the information recorded on it in the first place.

A blockchain is comprised of digitally recorded blocks of data that are stored in a linear chain of chronological blocks. Each block is time stamped, and cryptographically hashed data of the previous block is the basis of the new block in the chain and the process is repeated, growing and maintaining the chain. All data in the chain cannot be altered or tampered with.

Where blockchain is different involves anonymity, based on how the technology is implemented, and immutability. The attraction to the technology centers on settling and reconciling global transactions, improved tracking of goods via an immutable audit trail, an enhanced identity and authentication system.

A block can be thought of as the container for data. Since the technology can be adapted to fit specific applications, not all available characteristics be implemented. The block header in each block contains a field that identifies the previous block. This cryptographic hash chronologically ties the blocks together in a chain. All anonymous network participants agree to follow rules. This consensus is achieved through such algorithms as Proof of Work or Proof of Stake.  Participants cannot modify a recorded transaction—even if it contains an error. In that case, another transaction must be created, referencing and correcting the error. These chains can be open or strict as to who has access. Cryptography and game theory secure the blockchain.

Applications are growing rapidly and include such segments as:

Supply chains are an ideal match to blockchain technology. Given the immutable transaction record, the chains provide for trustworthy shared information even if suppliers do not trust each other. It is the sharing of a common platform that holds information that they all need.

IBM just launched supply chain services based on its blockchain platform, enabling the integration of legacy corporate data systems onto a hyperledger-based blockchain to track and trace products and parts. Specifically, IoT sensor systems can be integrated enabling real-time shipment position location. The IBM Sterling Supply Chain Suites stack of applications use both blockchain and Watson’s AI capabilities. Customers access a dashboard to search for order, inventory, payment status, add partners and establish the transactions and data the new partner can view. In addition to IBM, Samsung, Mercedes, Coinbase, Santander Bank and others have recent Blockchain announcements.

Unfortunately, yes. Blockchain’s anonymity, immutability, and distributed control are on one hand amazing assets within a potentially disruptive technology. They can also be serious weaknesses. In a recent Wall Street Journal article, “Blockchain is Unbreakable? Think Again.” by Stuart Madnick, MIT Sloan information technologies professor, estimates losses due to breaches have spanned $12,000 to $600 million with losses exceeding a total of $1 billion. Fortune reported in 2016, that code was exploited to steal $60 million from a blockchain-based venture capital firm.

Madnick writes that while Blockchain technology might be secure, but there are potential weaknesses. The lack of an on/off switch prevents rapid disconnect of a system. If someone loses a key, it is permanently lost. And, nothing is ever erased from Blockchain, including personal records and even pornography—which should make some pause at least momentarily.

While Blockchain is extremely promising. From costless verification, greater privacy and security, nearly zero transaction costs, and a faster exchange of goods and services, the question is how soon will supply chains get involved in earnest? The IBM announcement and services represent a step in the right direction. What will supply the major push?