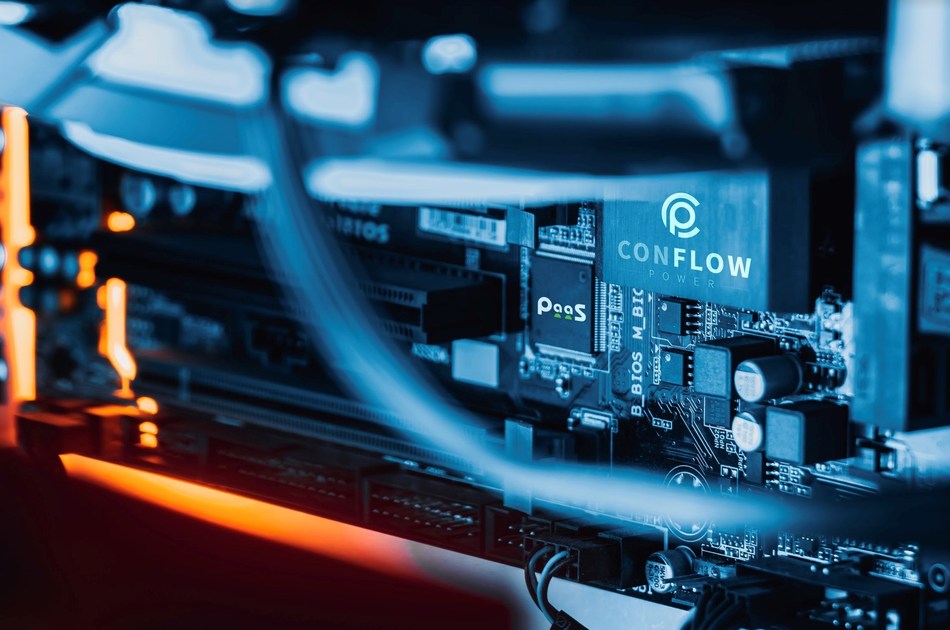 Europe, without its own large oil and gas reserves, has led the developed world in finding and implementing alternative energy sources for a variety of uses. Lithium-ion battery technology was invented in Britain. Now, a new UK-based company has launched a unique, self-recharging, solid state battery/generator that is also low cost.

E-Getx Limited, trading as ConFlow Power, drew on diverse disciplines from mechanical engineering, electrochemistry, and energetics to develop a device that produces a constant flow of energy. Unlike a traditional battery, it doesn’t store energy so much as harvest it, capturing electrons from the surrounding air. The result is limitless power.

The device has undergone thousands of hours of testing, cumulating in intensive testing within the last 60 days. Observers report no matter how many times the device was discharged, it never failed to recharge itself. The product is now ready for commercialization.

The British and battery energy

In 1980, John Goodenough discovered lithium cobalt oxide and invented the technology for lithium-ion batteries. The battery has driven much of the enormous technological advancement in the late 20th and early 21st Century; without it, there would be no Apple, no Tesla. But back in the 1980s, Sony commercialised the technology, and the UK saw very little direct commercial benefit. This trend continues today in the race for dominance in the electric vehicle market.

Following significant investment in the development of electric cars since 2011, in 2017 the UK government announced an investment of £246 million (approximately US$297 million) into battery research and the creation of the UK Battery Industrialisation Centre in Coventry. The government has also spent £400 million (approximately US$483 million) on electric car charging infrastructure and announced support for further development of electric cars at Jaguar Land Rover (JLR), the UK’s largest car manufacturer.

While John Goodenough is working on a super-battery to make electric cars competitive with combustion and to economically store wind and solar power, that endeavor involves solving one of the toughest problems in battery science: how to make an anode out of pure lithium or sodium metal. If it can be done, the resulting battery would have 60% more energy than current lithium-ion cells. Over the years, numerous scientists have tried and failed—it was lithium metal, for instance, that kept setting Stan Whittingham’s lab on fire at Exxon in the 1970s.

ConFlow’s continuous flow solution to the battery doesn’t involve lithium, and is inexpensive and inexhaustible. It avails itself of the latest findings in nanotechnology and results in a battery/generator-like device that is self-renewing.

With the infrastructure in place to ensure success through government support for the market and a new financial investment model, the technology is also launching on a new and revolutionary British financial platform, ILOCX, that allows companies to raise non-equity capital through the sale of Initial License Offerings (“ILOs”). A new and unique, collaborative capital, revenue-based method to raise capital, promote and sell products and services, and to receive royalties based on a company’s gross revenue, ILOCX has funded all 40 companies so far that have listed via its PreILO platform, and has 28 companies on its main board as well as a cryptocurrency platform.

As part of an earlier acquisition of the technology, IP and patents, “E-Getx Limited” and ILOCX entered into an agreement to accelerate the ConFlow Power device to market using a combination of underwriting, acquisition and strategy. This includes a rigorous schedule for continued testing, databasing and regulating the ConFlow Power technology, making it fully ready for market.

ConFlow Power has developed a battery/generator that enlists various advanced technologies to capture electrons from the ambient air, to create a totally self-renewing power source. (The name ConFlow is short for continuous flow.) ConFlow Power closely resembles a solid-state battery in terms of size and design but performs like an electrical generator although without a generator’s moving parts. The ConFlow Battery/Generator meets a wide variety of applications in such diverse fields as telecommunications, transportation, emergency power, heating/cooling, construction, medical science and personal electronics and has implications for heavy industry.

ConFlow Power intends to use GCLs (Global Conditional Licensing) to hasten the introduction and adoption of its technology. Licensees will have a wide footprint and a strong presence in a particular market segment.

Electronics Industry Resilience Will Lead to a Re-Designed Supply Chain