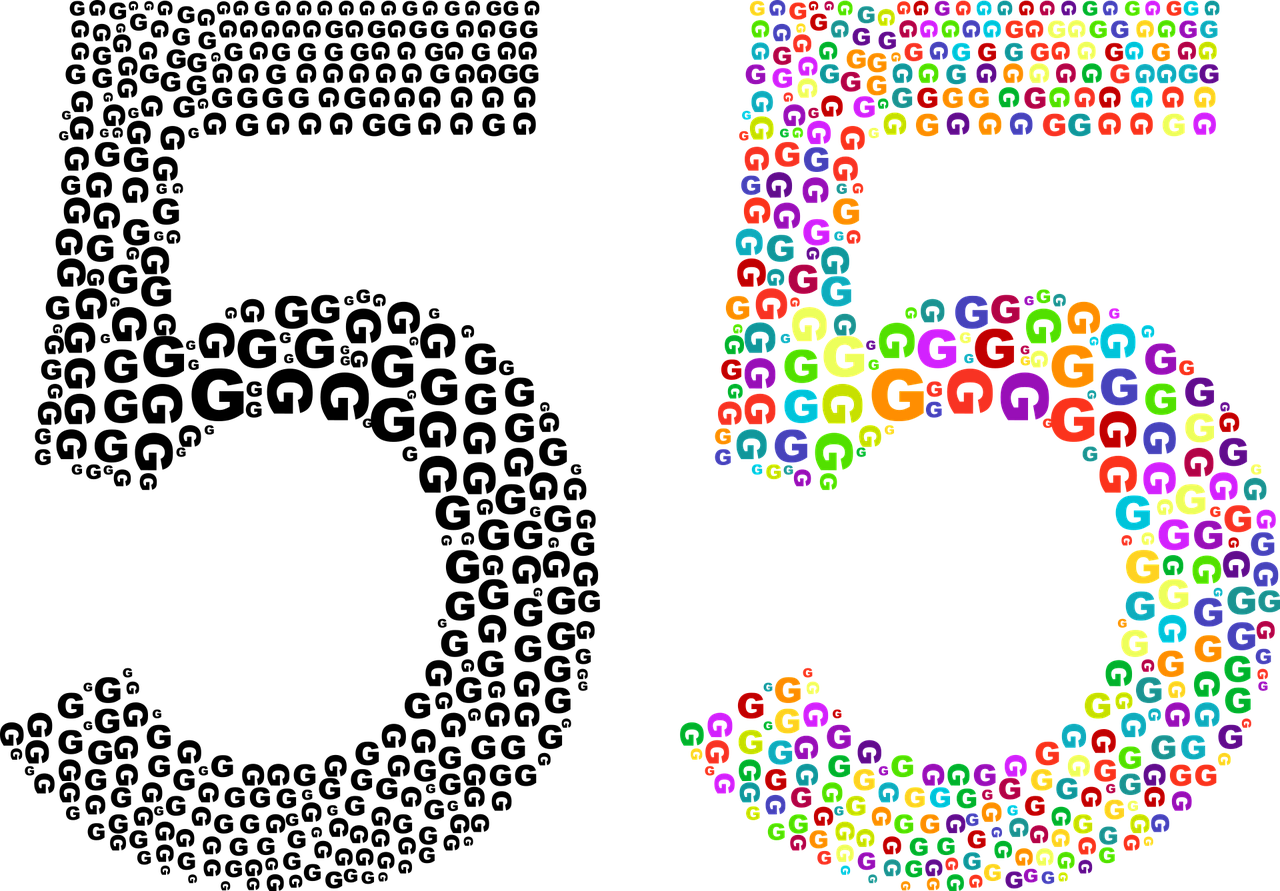 The slow rollout of 5G and the huge investment in infrastructure to make it happen mean spectrum sharing is a necessity. Major telecoms acknowledge that shared and unlicensed spectrum will extend 5G by providing more capacity, higher spectrum utilization, and new deployment scenarios. It will also mean those without licensed spectrum can take advantage of 5G technologies.

The PAWR program, which is funded by the National Science Foundation (NSF) and a consortium of 35 industry partners, will use the funding to perform tests on a live 5G-NR network at the POWDER wireless testbed site in Salt Lake City, Utah. These tests will demonstrate how two mobile operators can occupy spectrum in the same CBRS channel autonomously with the help of a decision engine designed to coordinate spectrum usage at a highly granular level.

The new PAWR project continues work that began as part of DARPA’s Spectrum Collaboration Challenge (SC2). Zylinium Research, a team from the SC2 competition, is partnering with the PAWR Project Office (PPO) and the University of Utah to transition their spectrum optimization technology from an emulation environment to the city-scale POWDER testbed.

Funding by the Department of Defense will first enable full development of a 5G-NR software profile for use on the POWDER platform. Once the software stack is realized, the project team will onboard Zylinium’s artificial intelligence engine to the POWDER testbed to show how finite amounts of spectrum can be maximized with machine-driven resource allocation.

“When we started the PAWR program to develop and deploy four city-scale wireless testbeds across the country, it was with the intention of creating shared infrastructure to enable new research into advanced communications network technologies,” said Joe Kochan, Principal Investigator and Project Director for the PAWR Project Office. “We’re gratified to be able to support the DOD’s mission today to further network performance with greater spectrum sharing capabilities in the transition to 5G and beyond.”

The Zylinium team is proposing a new overlay capability in the CBRS band for 5G networks called the Zylinium Spectrum Exchange (ZSE). Initially tested using the Colosseum – a giant RF emulator used to run the SC2 competition – the ZSE coordinates spectrum usage at the scale of 5G resource blocks that are 180kHz by 1ms. The ZSE is not meant to replace any existing Spectrum Access System (SAS) governing CBRS spectrum across different tiers of users: Incumbents, Priority Access Licenses (PAL) users, and General Authorized Access (GAA) users. Instead, it is conceived to allow more spectrum sharing within these tiers, creating greater spectral efficiency while minimizing interference.

Continued development work by Zylinium will take place in the near term using the Colosseum emulation environment now housed at Northeastern University as part of the PAWR program. Work will transition to the POWDER outdoor testbed later in the year once the necessary 5G-NR software profile has been completed.

Development of the 5G-NR software stack will also benefit researchers working in other areas of networking technology through the PAWR program. Once the software profile is finalized, any experimenter on the POWDER platform will be able to easily and remotely set up a 5G network on the testbed and conduct research under real world conditions.

Remote Work, Teleconferencing and the Pandemic: Report on Effect on Telecoms