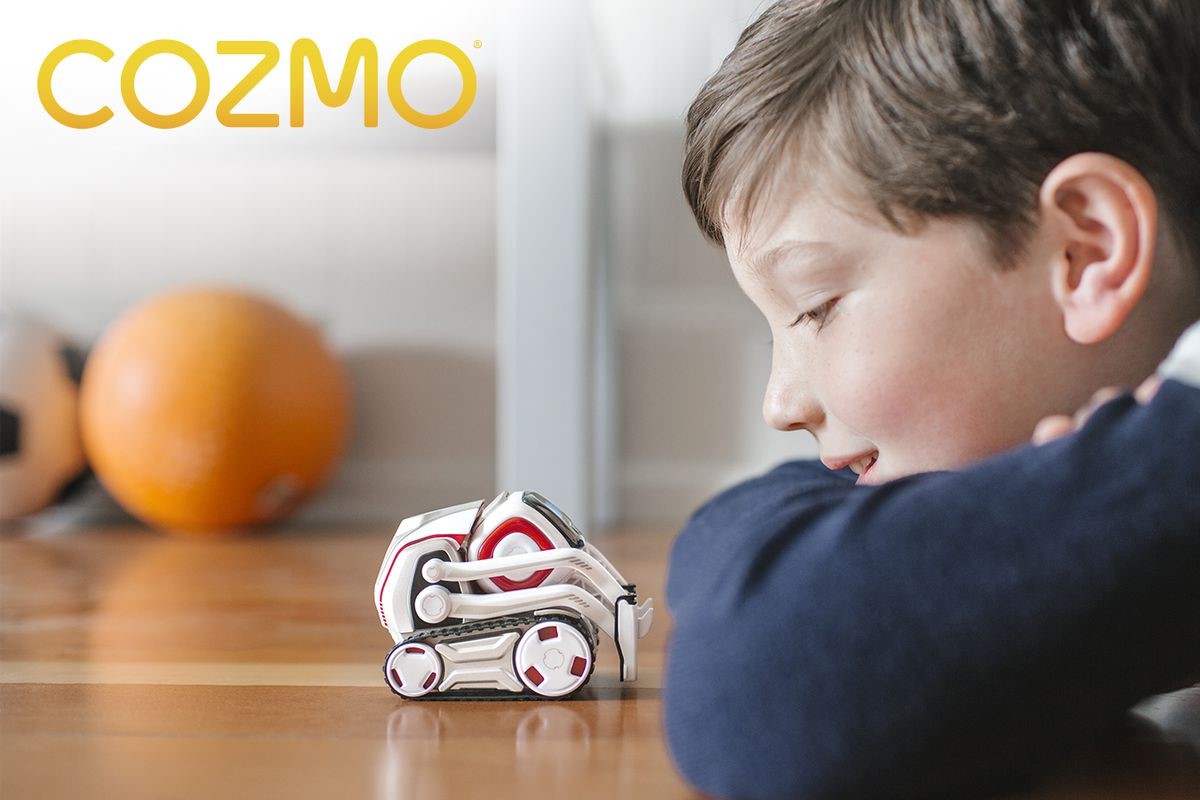 It was a sad moment for children’s toys, the field of consumer robotics, and the nearly 200 employees who were offered one-week severance pay when robotics startup Anki announced that it would be closing its doors this week.

The tiny robot Cozmo was an overnight sensation and one of the holiday season’s hottest toys for three years running, from 2016 to 2018. In spite of raising more than $200 million in venture capital from investors like Index Ventures and Andreesen Horowitz in the past, the company failed to secure funding for its next stage of growth.

CEO Boris Sofman had revealed to employees a few days earlier that the company was scrambling for its next round of funding, according to an article on Recode, which broke the story late Monday afternoon.

An acquisition from a company like Microsoft, Amazon, or Comcast was also a possibility at one point. But as those options closed, the company noted, in a statement issued to Recode, that the robotics developer was left “without significant funding to support a hardware and software business and bridge to our long-term product roadmap.”

“A significant financial deal at a late stage fell through with a strategic investor and we were not able to reach an agreement,” a company spokesperson said in the Recode article. “We’re doing our best to take care of every single employee and their families, and our management team continues to explore all options available.”

Founded by roboticists from Carnegie Mellon University, Anki was best known for its cute little robot Cozmo. But the game plan was to, ultimately, use toy sales to drive advancements in artificial intelligence and robotics.

In spite of growth in industrial and commercial robotics, it’s a rough road for the consumer robotics market right now, with Jibo, a connected home robot, also shutting down and closing its doors this year.

However, advances in AI and robotics aren’t likely to stop. And the demise of Cozmo leaves the doors wide open for a hot new tech toy to emerge in time for the 2019 holiday season.

New Polymer Could Work Better than Metal to Cool Electronics