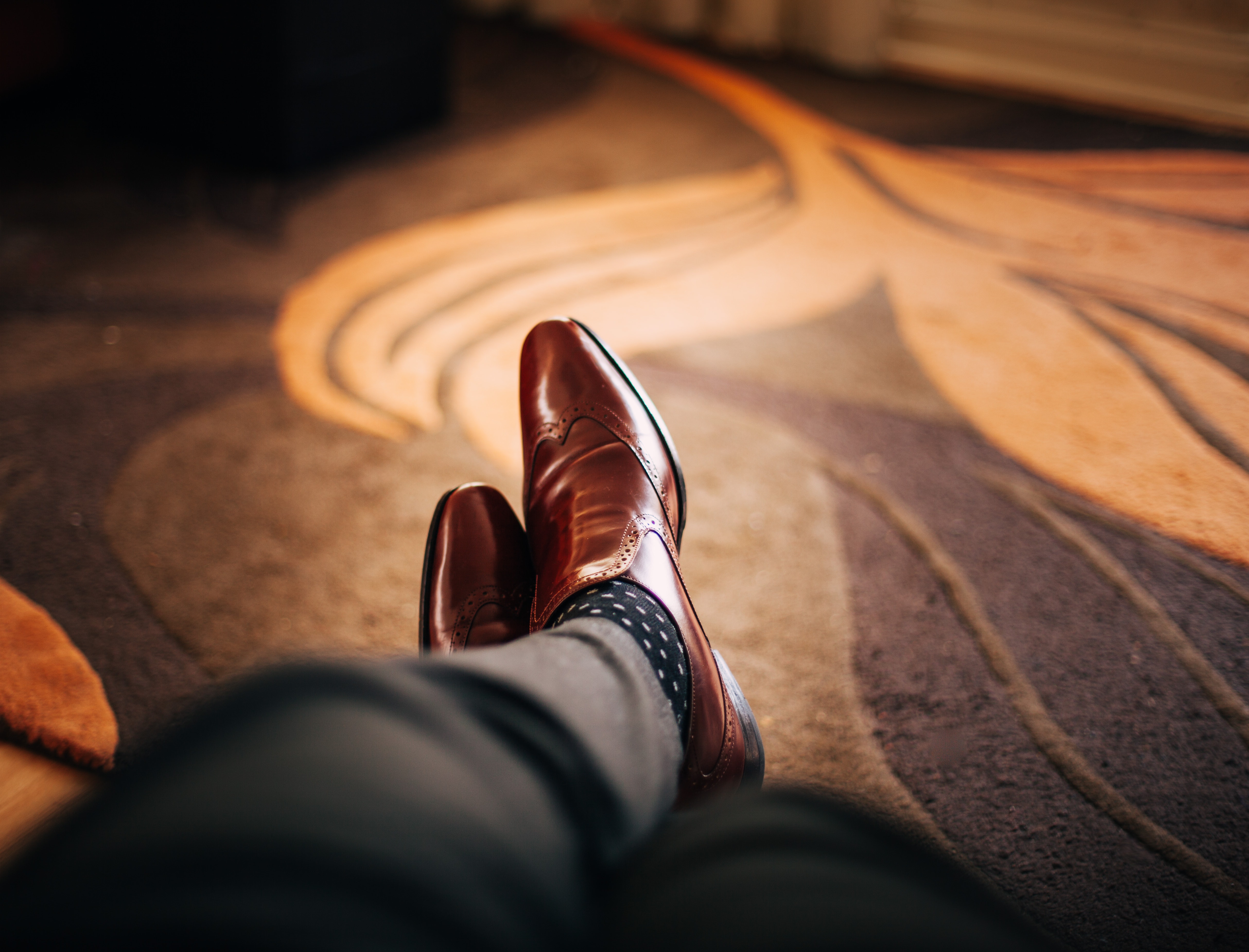 Are Those Fake Guccis You’re Buying?

Free trade zones, inadequate small parcel inspection and insufficient penalties for traffickers are all fuelling a rise in counterfeit goods. Although overall trade volumes have been stagnant for the last few years, counterfeit trade now represents 3.3% of overall global trade, up from 2.5% in 2013. The figures are based on 2016 customs seizure data and are included in the OECD report “Trends in Trade in Counterfeit and Pirated Goods.”

In the European Union, counterfeit trade represented 6.8% of imports from non-EU countries, a rise of 1.8% since 2013.

Of the fake products seized in 2016, 24% infringed U.S. patents, 17% French, 15% Italian, 11% Swiss. and 9% German. But Singapore, Hong Kong, Brazil and China are increasingly becoming targets of brand or copyright infringement.

“Counterfeit trade takes away revenues from firms and governments and feed[s] other criminal activities. It can also jeopardise consumers’ health and safety,” said OECD Public Governance Director Marcos Bonturi. “Counterfeiters thrive where there is poor governance. It is vital that we do more to protect intellectual property and address corruption.”

While most fake goods are manufactured in China and Hong Kong, the United Arab Emirates, Turkey, Singapore, Thailand, and India are also becoming counterfeiting hotspots.

Free trade zones, which tend to have fewer regulations, taxes, and customs controls, can unintentionally drive the growth of counterfeit trade, and the OECD is creating formal guidelines with its member countries to try to address this issue. Between 2014 and 2016, small parcels, sent by mail or by courier, accounted for 69% of total customs seizures, up 6% from the period 2011-2013.

Are You Relying on One of These Top Innovators for Your Procurement Technology?