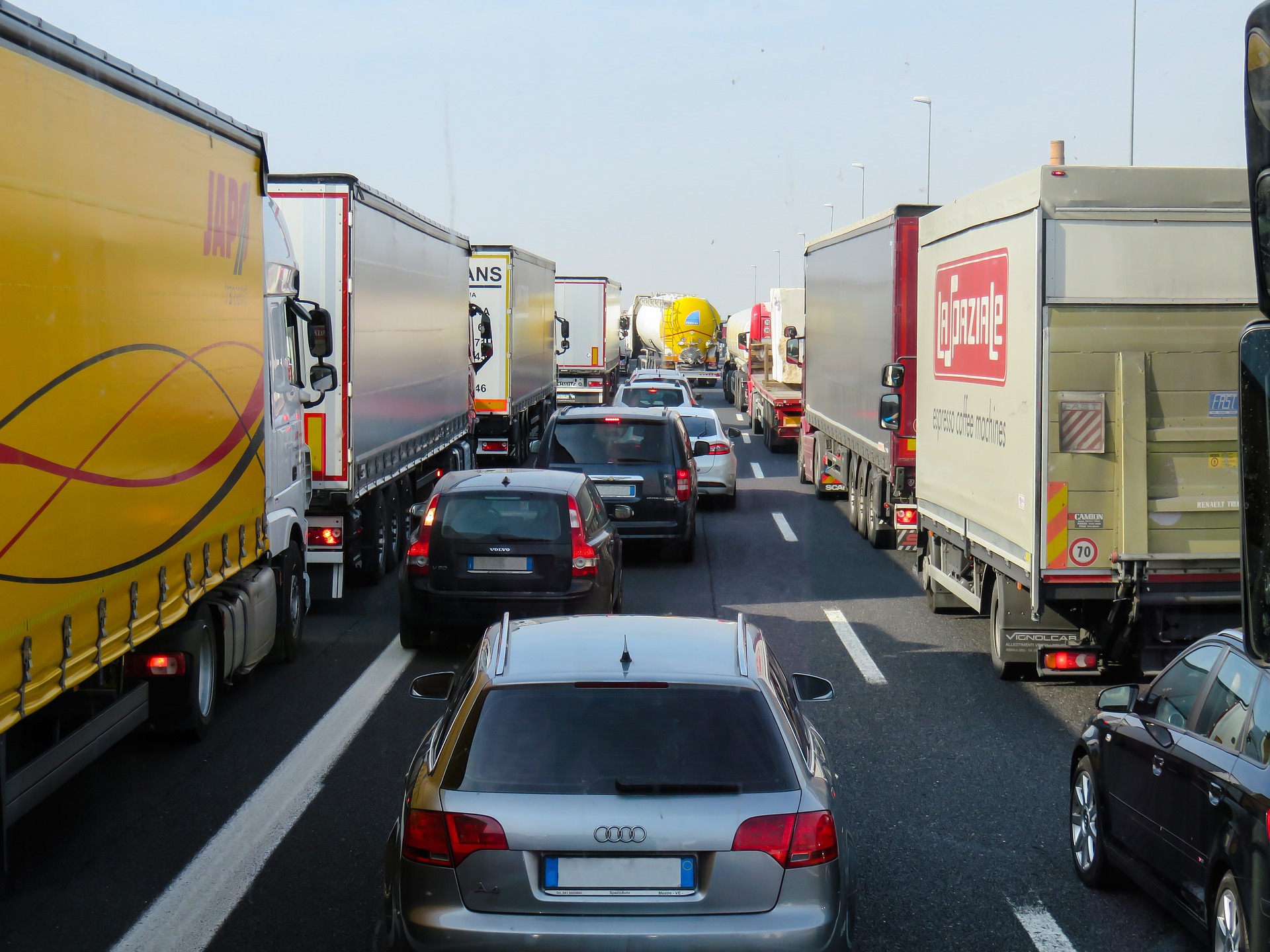 While Amazon offers incentives to employees to start their own delivery businesses so it can meet its one-day delivery goal and global online retail sales continue to rise (total amount of spending increased from 5.9% in 2014 to 8.8% in 2018, or $2.489 trillion, with the average U.S. online shopper spending $1,804 per year), the issue of truck safety becomes more pressing.

With a greater number of delivery vehicles on the roads there is an increasing network of self-employed drivers, many of whom are responsible for ensuring that they and their vehicles are operating safely.

A study of self-employed drivers and couriers, carried out in the UK by the University of London, has shown that they are at a heightened risk of being involved in a traffic incident with one in 10 reporting that someone had been injured as a result of a collision. The study also found that almost two thirds (63%) had not been provided with safety training, while 65% said they had no safety equipment.

According to the World Health Organization (WHO), more than half of all road traffic deaths are vulnerable road users: pedestrians, cyclists and motorcyclists. Blind spots on vehicles are a major contributing factor to collisions and are often the main reason vulnerable road users are killed or injured, for example when cyclists aren’t spotted by a larger vehicle with limited driver visibility while making a turn. Preventing deaths and keeping roads safe is clearly a challenging task.

Studies in the U.S. have revealed that adding safety technology to trucks has the potential to prevent up to 63,000 commercial truck-related crashes each year. These include eliminating blind spots on vehicles by installing safety monitoring systems such as 360-degree cameras.

Corey Heniser, a vehicle safety expert at Brigade Electronics, said, “While large mirrors have traditionally been used to address the issue of blind spots, they cannot completely eliminate them. Research has shown that in the time it takes a driver to scan four mirrors, assess and then react to hazards, a vehicle could travel as far as 33 feet. However, if a vehicle camera safety system is installed this will eliminate blind spots by providing a complete surround view of the vehicle in real-time in a single image. These are the types of safety products we’d like all distribution drivers to use so that we can make the roads safer.”

Simple reversing alarms have long been used to alert people walking near moving vehicles, but research has shown that old-fashioned tonal alarms may be adding to the problem as pedestrians cannot always locate the direction from which the alarm originates. Multi-frequency alarms are solving this problem. Rather than the traditional “beep beep” of tonal alarms, they create a “ssh-ssh” sound which is gentle on the ear and dissipates quickly, meaning the alarm can be instantly located and heard only in the danger zone. These systems are particularly useful for delivery vans that will often have to make slow or difficult maneuvers on narrow roads or travel through busy streets shared with cyclists, pedestrians and motorcyclists.

While technology is key to helping prevent injuries and deaths, it is also essential for commercial drivers to be fully committed to implementing robust safety strategies and plans so that demonstrable progress can be made. This includes investing in the relevant training so that they are aware of the potential hazards and are fully prepared to react.

“Fitting technology doesn’t mean a driver’s safety obligations have been met. They need to be mindful of other road safety strategies that will help prevent the likelihood of a collision. These include completing relevant training and taking regular breaks while on the road to avoid fatigue,” said Heniser.

Obsolescence Re-engineering: How to Do it Right