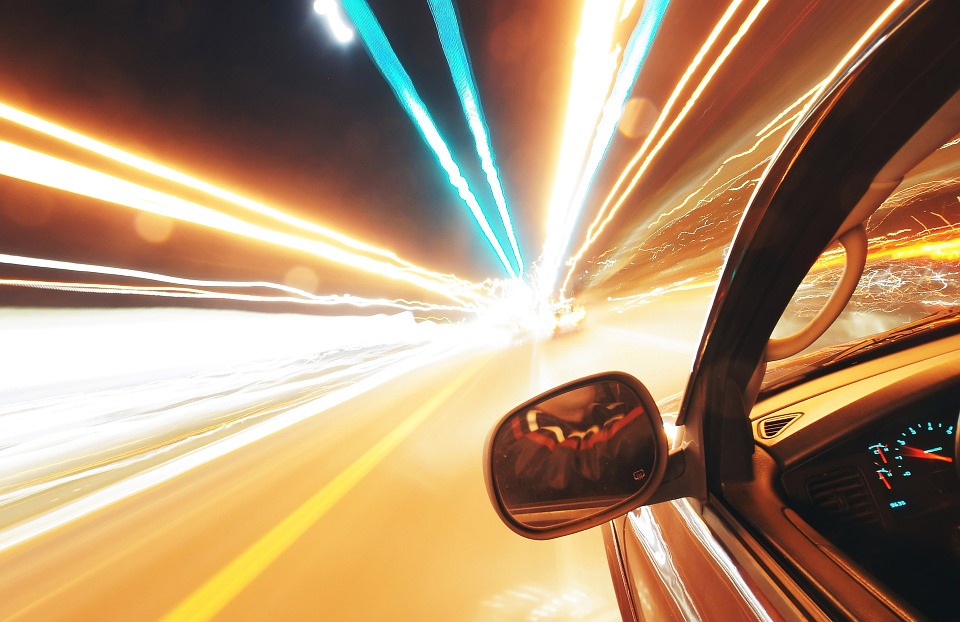 Big Changes Coming to Auto Supply Chain Due to USMCA

With the U.S. Mexico Canada Agreement Negotiated and Tariffs Looming, Automotive Executives Are Bracing for Major Changes to Their Supply Chain

LevaData, the company that delivers applied AI to transform strategic sourcing and procurement, released the results of a new survey of automotive executives on the topic of the newly negotiated U.S. Mexico Canada Agreement (USMCA), proposed tariffs on Chinese products, and their likely effects on the automotive industry.

The survey of 100 U.S.-based automotive executives was conducted online by Propeller Insights on behalf of LevaData in December of 2018.

The majority (78%) of automotive executives feel that the changes required by USMCA will have a positive impact on their company in the long term, and more than half (53%) feel USMCA will ultimately increase North American vehicle manufacturing and provide a net improvement for workers and consumers.

However, many of the participants acknowledge that production costs will increase significantly, resulting in higher prices for consumers:

Electronic components were called out as one area where increased costs are expected, with 39% agreeing USMCA will somewhat or significantly impact costs. The impact of these increases will likely be multiplied as these components increasingly make up a larger share of a car’s overall cost.

In what might be a signal that layoffs similar to GM’s recent cuts are coming, labor is highlighted as an area that will become more costly, with 73% stating employee payroll costs will increase or their workforce will be cut.

In addition to raising prices on finished goods, auto execs will aggressively seek savings in the supply chain to reduce the impact of higher production costs:

Pressure to source components from suppliers near North American assembly plants is also a top concern among auto manufacturers specifically:

But the proposed tariff on $200 billion of Chinese goods is also top of mind; 30% of the auto executives surveyed expressed concern about the impact these tariffs could have on their company, compared to 9 percent concerned over impact.

“The adoption of USMCA, threats of tariffs on Chinese goods, and concerns about the security of tech components made in China are going to be major concerns for the automotive industry in the coming years,” explained Rajesh Kalidindi, founder and CEO of . “Automakers will require a better upstream assessment of geopolitical risk considerations going forward. Knowing where tariffs might be applied and how they could impact cost and supply will be increasingly important — and virtually impossible to manage in Excel.”