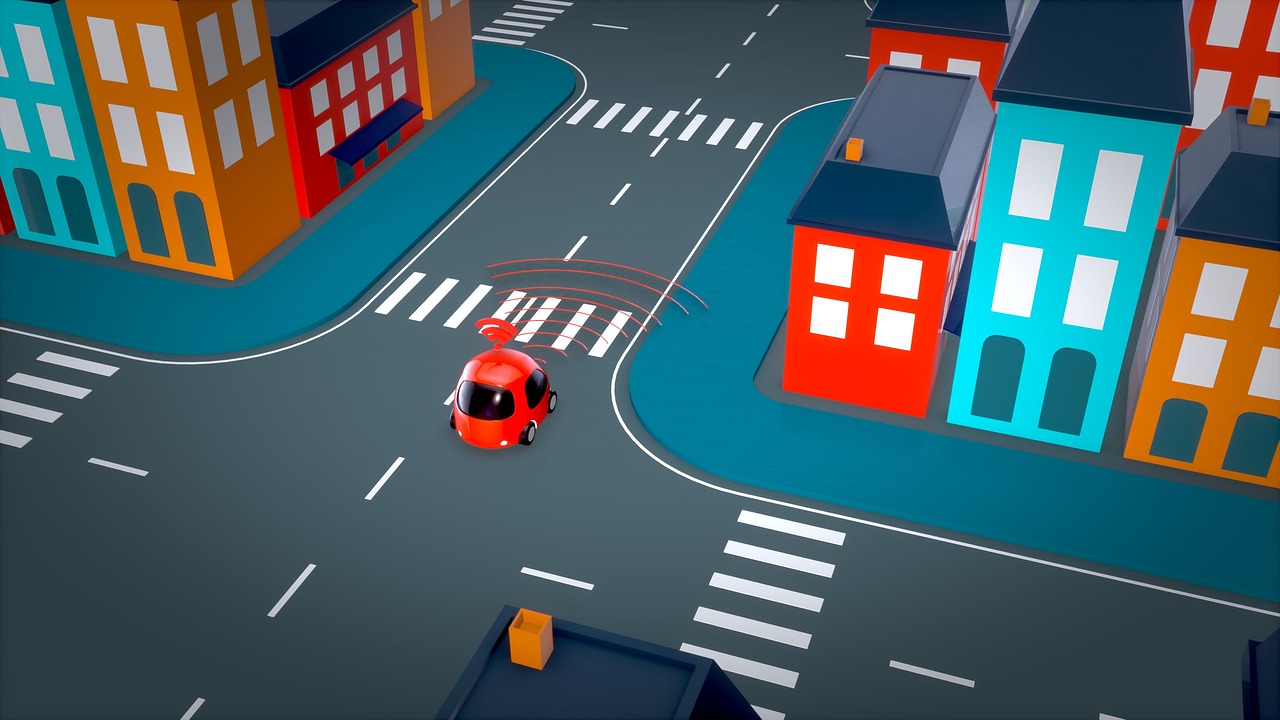 As technology rapidly evolves, the autonomous vehicle market is one that’s expected to reap the benefits, with significant growth predicted in the coming years. The automobile industry has been constantly working to improve and develop novel innovations which would contribute to the surging demand for self-driving cars.

For example, this year Amazon declared an investment of $700 million in Rivian, a Tesla electric vehicle rival. Another investment of $530 million was made in Aurora, an independent startup. These investment and research activities are poised to uplift the growth in the global self-driving car market in the coming years.

According to a recent report by Transparency Market Research, the global self-driving car market is expected to flourish with a humongous CAGR of 89% within the forecast period from 2019 to 2030. The market sees a huge incremental value and great scope of opportunities to grow in the global and regional market in terms of revenue and as a brand. By the end of 2030, the market is likely to reach account revenue worth $40 billion.

The key players in the market are working to develop a faster, cheaper, customized, cleaner, and safer automobile for traveling. For this, the entire automotive sector is being restructured. Self-driving cars are becoming one of the most important innovations looked forward to by companies to invest in. While there are still some ways to go, the focus on these investments is predicted to decrease the usage and purchase of driver-controlled cars in future, thus getting replaced by self-driving cars. Major players, for example, Daimler, Volvo, Honda, Toyota, and General Motors are combining connected, electric, and autonomous driving technologies and are likely to launch their products by 2020. Such advancements are expected to fuel the global self-driving car market.

In terms of autonomy, the global self-driving car market is divided into level 4 and level 5. Among these, the level 4 segment is foreseen to lead the self-driving car market in the span of forthcoming years. The vehicles coming under level 4 segment are foreseen to be operated completely on their own in the areas such as parking spaces, highways, and urban spaces. Vehicle manufacturers, for example, Volkswagen, at level 4 of autonomy, are working on testing e-Golf electric cars in Hamburg, Germany. Moreover, Honda Motor Co., Ltd. is expected to start using its models for level 4 autonomy from 2025. Apart from this, ride-oriented companies, for example, DiDi Chuxing, Uber, and We Ride have begun to work on initial projects of autonomous cars at level 4 autonomy.

North America to Lead Due to Advanced Infrastructure in Automotive Sector

In terms of region, the global self-driving car market is classified into Asia Pacific, Europe, North America, Latin America, and the Middle East and Africa. Among these, the global market is dominated by North America, because of the region’s advanced infrastructure, and supportive government policies for autonomous driving. Over 36 companies are testing and working on self-driving cars in the US. Waymo and Uber lead most of the fleet. The region is also foreseen to account for the highest share of the self-driving car market. Thus, the region is credited to becoming a home to several tech giants, coupled with increasing acceptance by consumers for self-driving vehicles.

Slashing Misconceptions About Electric Vehicles: The Relationship Between Car Dealers and Manufacturers