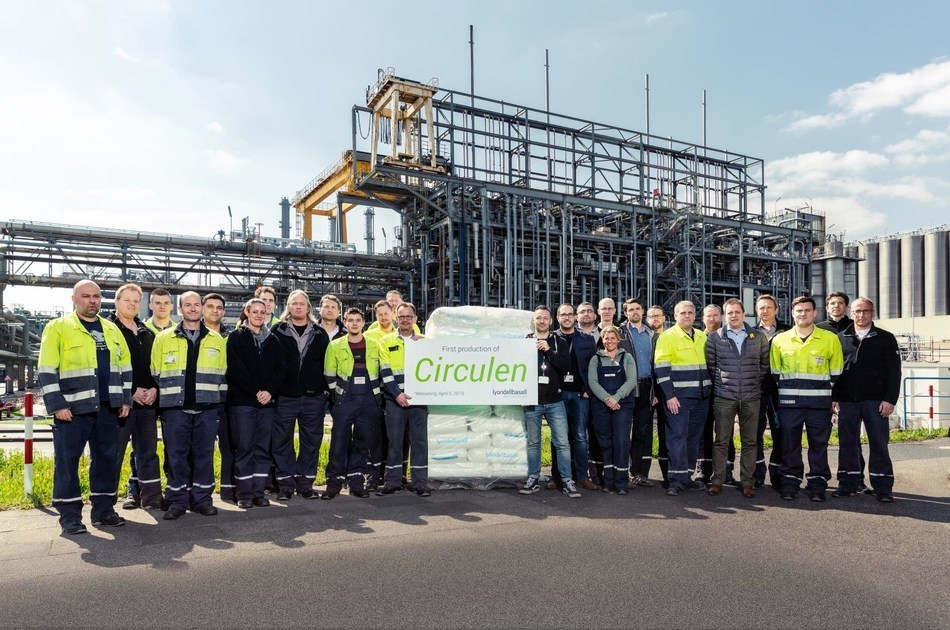 Biobased Polymers as Plastic Alternatives on Path for Growth

Biobased polymers or resins, created from renewable resources like algae, bacteria, plants or microorganisms, can potentially be a huge part of the solution to the overuse of plastic and its biodegradability challenges. Those created to date though have been expensive to produce, don’t last long (which is problematic for transportation and construction applications), and don’t perform as well as petrochemical-based plastics.

But as increased awareness of climate change and plastic pollution continues to grow, the key to accelerating the switch from petrochemical to biobased plastics is going to be a larger diversity of materials, including commodity polyolefins such as polypropylene and polyethylene. A new IDTechEx report, “Biobased Polymers 2018-2023: A Technology and Market Perspective,” looks at the key manufacturers of biobased polymers and production methods and capacities.

LyondellBasell, one of the largest plastics, chemicals and refining companies globally, in partnership with Finland-based energy company Neste recently announced a world-first in the biobased polymer industry, jointly announcing the first parallel production of biobased polypropylene and biobased low-density polyethylene at commercial scale.

This venture leverages Neste’s experience in renewable hydrocarbons derived from sustainable biobased raw materials, as well as LyondellBasell’s technical capabilities in large scale chemical production. An initial production run has successfully resulted in the production of several thousand metric tons approved for use in food packaging. The polymer itself is marketed under the brand name Circulen and has been added to LyondellBasell’s circular economy product line. An independent third party tested the polymer products using carbon tracers and confirmed they contained more than 30% renewable content.

In Q3 2018, Neste partnered with Ikea to pilot commercial-scale production of biobased polypropylene to help Ikea realize its goal of fully substituting the plastics used in its products with recycled or renewable materials by 2030.

To date, technological advancements in biobased polymers have focused on developing either drop-in replacements or indirect substitutes of polyesters and polyamides; largely in part a result of metabolites that are currently readily produced by microorganisms. Propene and ethene, the monomers used to create polypropylene and polyethylene, are not common metabolites produced by microorganisms, but can instead be synthesized from sugar cane fermented to produce ethanol. Although few companies have engaged with developing biobased polyolefins, they are in considerable demand as packaging alternatives for food, drinks, and cosmetics. The joint venture between Neste and LyondellBasell places them at the forefront of biobased polymer innovation, helping to create a more sustainable alternative to petrochemically derived commodity polymers.

With the industrial production of biobased polypropylene, IDTechEx projects that the market size for biobased polymers will be 2.7 metric tons by 2023. Biobased polyolefins look set to benefit from a CAGR three to four times as large as their petrochemical equivalents, as consumers become increasingly aware of the benefits of using biobased alternatives.

Market Trends: 14 Million New Smart Home Controllers to be Sold in U.S. in 2024

U.S. Employers Fear the Bot More Than Their Employees