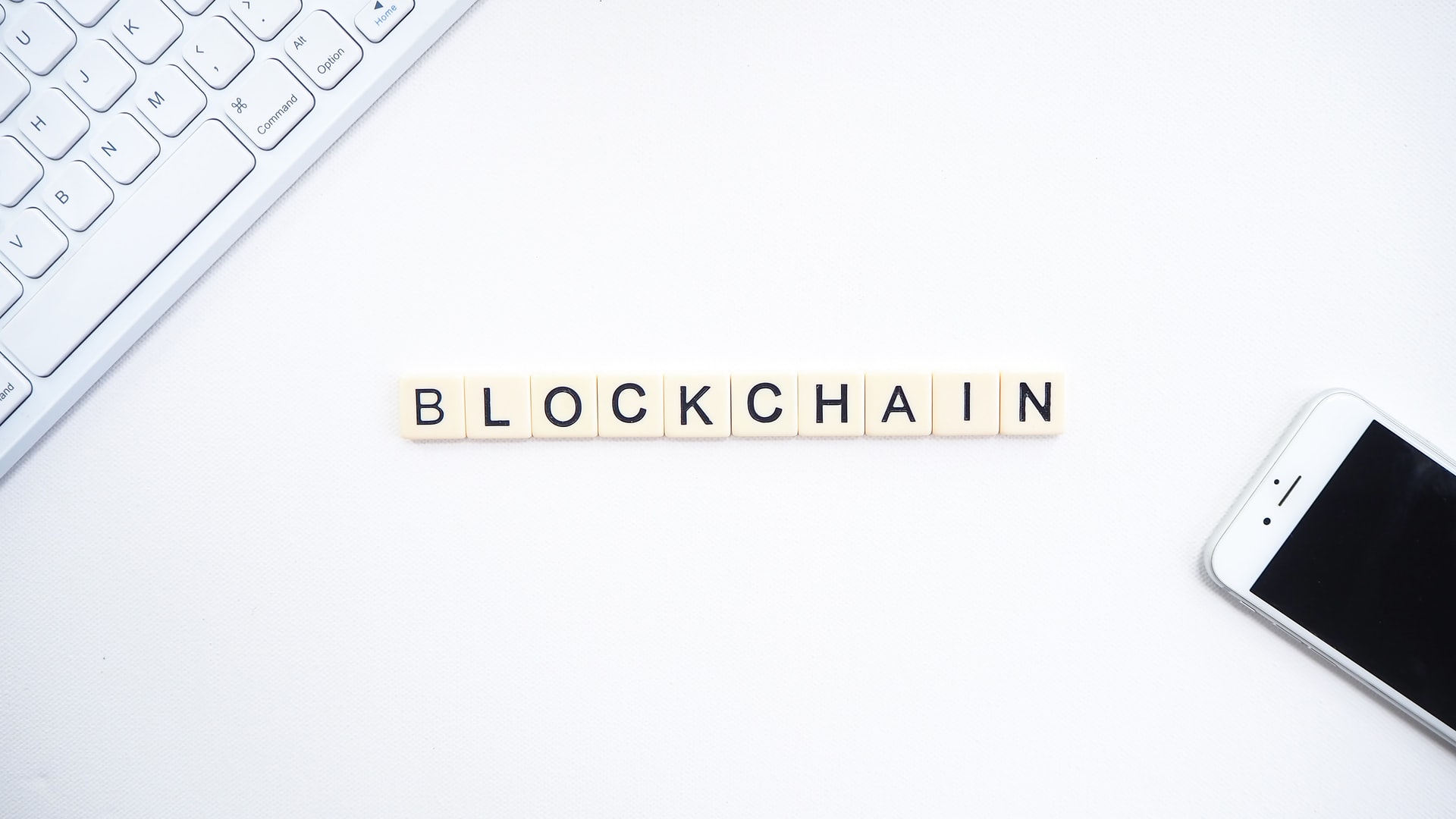 The disruptive technology known as blockchain has been in use for more than a decade now. It has evolved from technology that supported Bitcoin and other crypto currencies to an integral part of building a digital supply chain.

Now in its third year, Deloitte’s “Global Blockchain Survey” reveals a compelling evolution of blockchain from an experimental, disruptive technology to a true strategic priority for organizations. Survey respondents indicated increased sentiment; investments; and more strategic talent sourcing and requirements for blockchain initiatives. For the first time, the survey digs into the role and evolution of digital assets.

Among the key survey findings:

“While blockchain was once classified as a technology experiment, it now represents a true agent of change that is affecting the entire organization,” said Linda Pawczuk, Principal, Global and US Consulting Leader for Blockchain and Digital Assets, Deloitte Consulting LLP. “Like many disruptive technologies, it has evolved from a merely promising and potentially groundbreaking approach to a now integral solution to organizational innovation. This year’s survey suggests that blockchain is solidly entrenched in the strategic thinking of organizations across industries, sectors and applications.”

“Our survey confirms what we see in the marketplace — a proliferation of digital assets used as a means of exchange, a store of value, digital representations of specific assets, or equity in a company,” said Rob Massey, Partner, Global and US Tax Leader for Blockchain and Digital Assets, Deloitte Tax LLP. “Digital assets are now enabling enhanced commercialization models across industries and geographies.”

The survey also revealed leadership perspectives around joining consortia and an increased understanding of the benefits of consortia to help address regulatory and other complexities of implementing blockchain. These same leaders shared concerns about how consortia are run, how decisions are made, and how profits are shared across memberships. These concerns can be exacerbated further based on geographic, namely cross border, and industry-specific governance.

Pandemic Has Negative Impact on Truck Transport Growth in 2020: Report