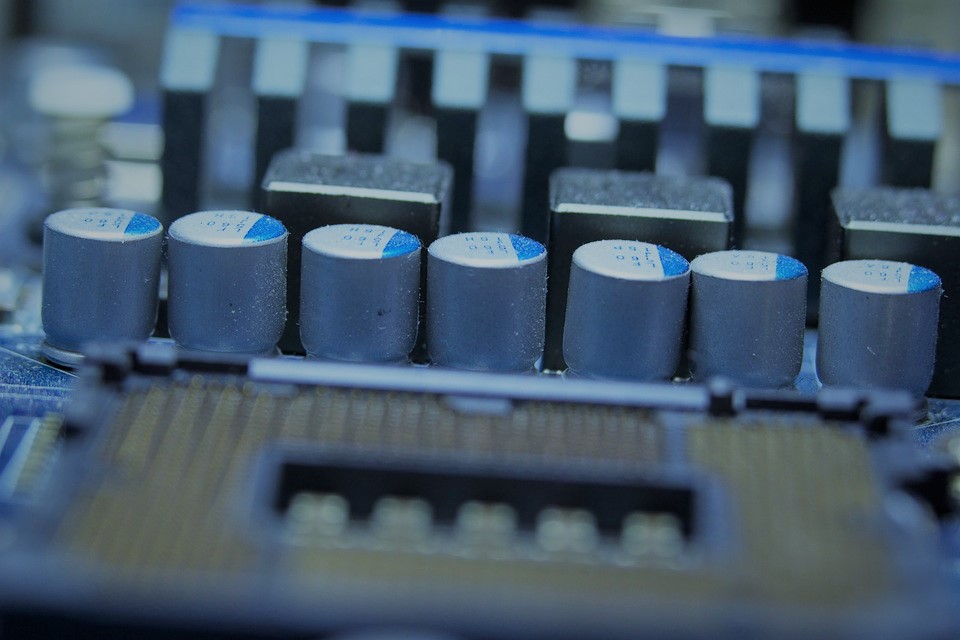 Those who were hoping multi-layer ceramic capacitor (MLCC) shortages would resolve in the new year and supply would catch up with demand will see little relief through 2019. In fact, industry experts are predicting shortages could continue through 2020.

Motor vehicle and smartphone manufacturers may be able to procure the MLCCs they need, with manufacturers ramping up production of these high-reliability, high-margin capacitors. Meanwhile, industries like the residential audio visual and smart home market, along with consumer appliances, will suffer from a lack of MLCCs.

How will this affect the pricing and availability of consumer products? And what can manufacturers reliant on MLCCs do to weather the shortage?

Consumer Electronics: A Small Slice of the Capacitor Pie

Consumer AV, Internet of Things, and smart home devices only represent 11% of the overall demand for MLCC components. Since most consumers don’t know – or care – who makes the capacitors in their OLED TVs, smart appliances, or smart LED lighting, working down the supply chain to lower tier vendors remains a viable solution for manufacturers in the custom integration channel.

Manufacturers can also opt to pay the premium prices, since capacitors play a smaller – yet still critical – role in their components. They can seek ways to reduce costs in other areas, such as screens or housings.

However, many manufacturers are already deploying these techniques as cost-saving measure. What else can be done?

Just as with smartphone and electric vehicle manufacturers, there are ways for the custom electronics industry to survive the capacitor shortage. Adopting alternatives to MLCCs whenever possible will help minimize the effects of the shortage, and a few viable possibilities exist for smart home technology manufacturers.

Reduce the Reliance on High Cap Ceramics with Polymer Capacitors

Ceramics have many advantages when it comes to capacitors, which is exactly why they’ve become the material of choice for most electronics. They are small, versatile, and durable, with no risks of leakage that may occur with liquid electrolytes.

Polymer capacitors, however, carry many of the same advantages and can be effective in low-voltage applications. Polymer capacitors are a variety of electrolytic capacitor, but instead of liquid electrolytes, a conductive polymer is placed on the oxide surface, forming the cathode. Like MLCCs, polymer capacitors carry no danger of leakage, provide a stable capacitance value even as voltage and temperature fluctuates, and possess a compact design. As an added benefit in high-end AV applications, polymer caps are not sensitive to piezoelectric effects. They do not emit sound due to AC voltage fluctuations or pick up ambient sound as voltage changes.

Available in surface-mount and leaded designs, SMD film chip capacitors may fit the bill in telecommunications and other applications, including those requiring capacitors with low equivalent resistance (ESR) and low equivalent series inductance (ESL).

The self-healing properties of SMD film chip capacitors increase their durability, while the lack of a , like polymer caps, helps reduce noise.

By reducing the reliance on MLCCs in some applications, the consumer electronics industry may be able to keep prices stable while filling market demand in a world where automotive and smartphone manufacturers are dominating the capacitor market due to their high-volume purchases.

Redefining How to Grow and Deliver Sustainable Produce