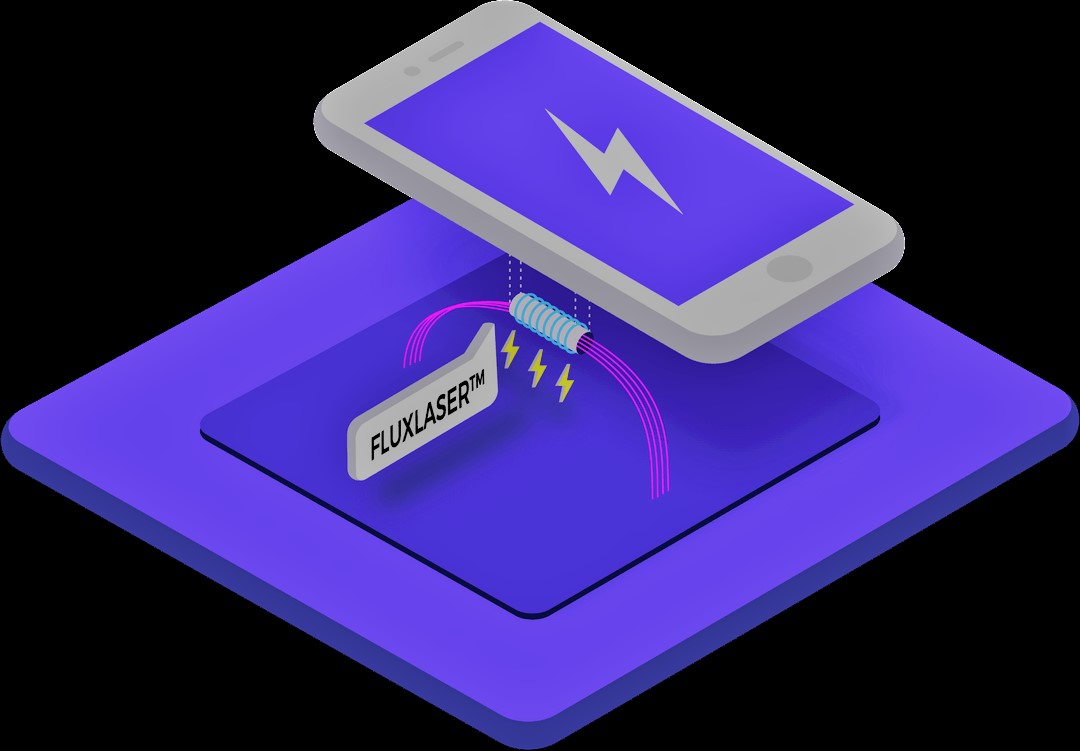 ChargEdge, an innovative startup out of Fremont, California, with disruptive technology in wireless power transfer, has revealed that their patent, US10110063B2, forms the basis of a popular Qi receiver chip series, the P9221-R, sold by a leading San Jose based Qi semiconductor vendor since 2016. The P9221-R “15W Qi receiver” series advertises a “proprietary alignment guide.”  It is indeed “proprietary” — ChargEdge proprietary, clarified Sanjaya Maniktala, CTO and Inventor of ChargEdge technology.

The US Patent office granted the alignment guide patent to ChargEdge based on a provisional patent application filed in 2015. It is the principle underlying the alignment guide in the P9221 chip, albeit with four triangular segmented coils instead of circular, as Sanjaya confirms. 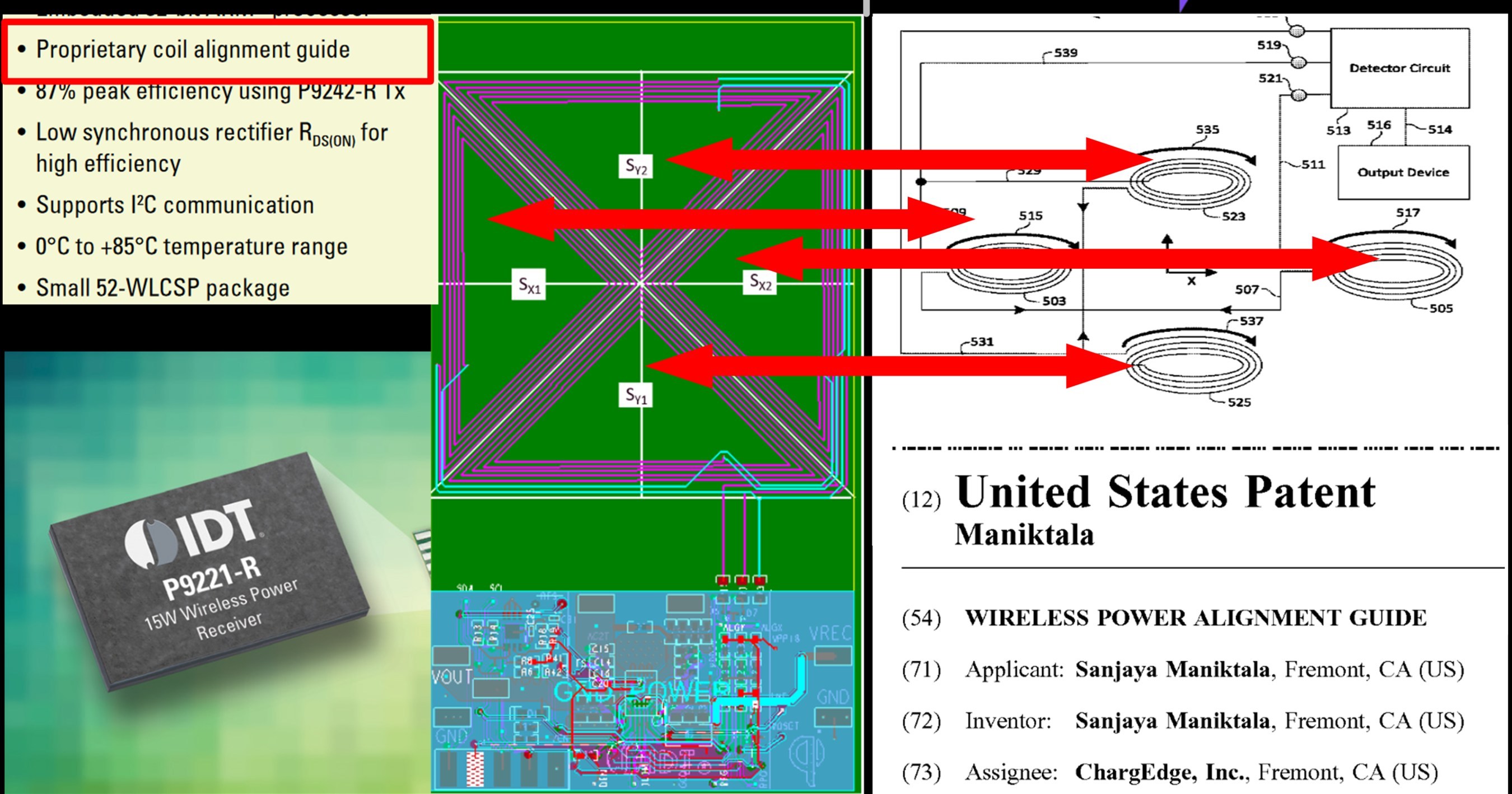 While in the process of creating ChargEdge, Sanjaya filed several provisional patents based on brainstorming and simulations over the course of several days, incorporating his well-known prior expertise in power electronics, which forms the basis of his eight well-known books in power electronics. In 2015 he published a two-part article in EDN, titled “Intuitive innovation in wireless power transfer.” That article revealed the alignment guide being used in the P9221.

Sanjaya has thirteen US patents in his name, four assigned to ChargEdge, including the said alignment guide. He also has an additional fifteen patent applications ongoing, most of them close to becoming approved. A key patent application of ChargEdge technology, the “secret sauce,” has been kept unpublished by the US patent office on request. The entire patent portfolio of ChargEdge is supported by a premier law firm, White & Case.

In a YouTube video, Sanjaya talks about the “double resonator” flaw crippling the entire wireless power transfer industry, preventing them from adapting to different loads and couplings efficiently and optimally. In all current EV charging attempts, as with Apple’s version of Qi, that flaw was further compounded by fixed-frequency switching, a relic of conventional power conversion, one which can lead to very lossy wireless power transfer and high electromagnetic emissions. Realizing that everyone was on the wrong track without exception, Sanjaya candidly describes how he came back and laid claim to the only viable approach in his opinion, the “single resonator” approach—a pre-requisite for any adaptive intelligence based resonant peak tracking firmware to even work. That would surely prevent any recovery attempt by others! Surprisingly, even the need for adaptive intelligence is something no one in the industry seems to realize yet, leave aside develop and implement, as already done by ChargEdge. So the future belongs to ChargEdge alone, as Sanjaya explained.