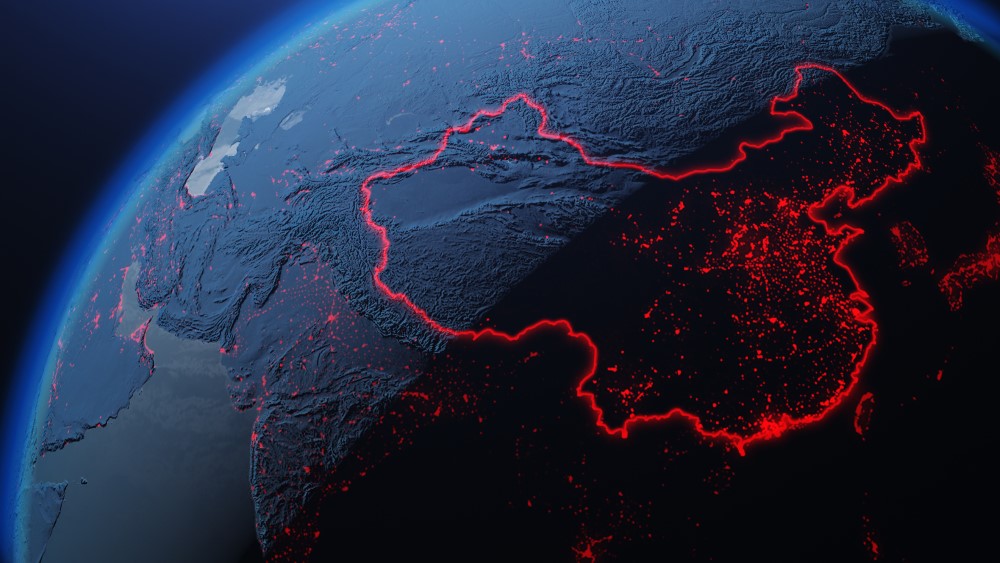 China, the Coronavirus and Supply Chains

We’ve seen it before: the face masks, expressions of fear and daily spikes in body counts in the headlines.

Now we’re in the midst of yet one, more powerful, coronavirus—COVID-19. Coronaviruses represent a group of viruses that infect both birds and mammals. Dubbed coronavirus based on the crown-like spikes on their surface, they are responsible for such outbreaks as the severe acute respiratory syndrome (SARS) pandemic of 2002-2003, the Middle East respiratory syndrome (MERS) in South Korea in 2015 and, most recently, the COVID-19 that, by early Sunday, February 23, claimed 2,442 deaths and 76,936 infections.

Here is an overview of the most recent outbreaks and their results:

SARS, caused by a coronavirus in 2002/2003, presents as a highly contagious and potentially fatal form of pneumonia and is presumed to have passed to humans from bats.  The 2003 spread for nine months, with 8,098 cases confirmed, it had a mortality rate of 9.6%. Originating in China in 2002, it rapidly spread from China to other Asian countries. A smaller outbreak occurred

Unfortunately, China did not warn the public for months or report it to the World Health Organization (WHO) until February 2003. Under-counted cases and delayed response caused a public health concern that still continues.

Although not of origin in China, Middle Eastern Respiratory Syndrome (MERS) is also a coronavirus that has been in existence since 2012, with approximately 2,500 known cases. MERS has a case fatality of 35% MERS has killed at least 828 people since 2012.

COVID-19 was discovered in December 2019 by Dr. Li Wenliang, in Wuhan China, yet the local mayor says he was not authorized to report the epidemic until January 20. Wenliang was, in effect, silenced by the government, and subsequently died from the virus on February 7.

There are multiple concerns about the potential for a serious pandemic with COVID-19. For example, the existing diagnostic test for COVID-19 is said to be 30 to 40 percent accurate. Some who took the diagnostic test received false negatives and excluded from the official tally. The scarce tests are rationed for those exhibiting the most symptoms, while carriers may be asymptomatic. Reporting the infected/death counts for this disease is extremely difficult. Although estimates currently are that there are approximately 30,000 infected, various epidemiological models estimate possible cases are 100,000 or more.

To make matters worse, near ground zero for COVID—19, an avian flu is now present in chickens, according to China’s Ministry of Agriculture and Rural Affairs. The farm in question has seen 4,500 of its 7,850 chickens die from the contagious H5N1. Although no human deaths are reported so far, the flu has a 60% mortality rate for infected humans.

Although a flu virus rather than a coronavirus, the highly contagious H5N1 is spread by birds including chickens, ducks and geese. It caused millions of infected of poultry in Asia, Europe and Africa to be killed during a 1997 outbreak and the disease has been found in more than 60 countries. The number of affected countries involved rose between 2003 and 2008 and the overall fatality rate was 53.5% (483/903) which varied from country to country. In between early November 2014 and the end of April 2015, a total of 165 cases resulted in 48 deaths.

Today, China’s public health system is more reliable than during the early outbreaks. Also, given technology, it’s much more difficult to keep outbreaks quiet. Although certainly, there were serious attempts to keep COVID-19 completely under wraps, President Xi Jinping is now allowing officials to report on the cases and deaths, and WHO investigators and other specialists are visiting Wuhan.

Given the recent tariff issues between the U.S. and China, many companies had already found other sources. This helps make the fallout a bit less severe, but not much. According to Guru Hariharan, CEO of CommerceIQ and former Amazon executive, “Amazon’s Just-in-Time approach in inventory has great benefits, but a unforeseen crisis such as the coronavirus can disrupt supply chains and cause long delays and unfulfilled orders, both of which affect a seller’s standing on Amazon. Hariharan further stated, “I believe that Amazon’s actions will have the biggest impact on the consumer electronics (CE) category, but (consumer packaged goods) CPGs in the US that have suppliers in China will also be impacted.” Hariharan warns, “Consider this virus a wake-up call when it comes to protecting your supply chain. Risk and resilience need to be a part of your business continuity plan (BCP). I’ve seen many of my customers modify their BCP to include ways to diversify their supply chains so they’re not solely dependent on China.”

One has to wonder if pandemics are ever a real wake-up call. They are terrible, take their course, and all too often, are forgotten. Preparation that really protects a supply chain is instituted from the fallout so next time is seldom any different.

ArcBest Works to Bring Neurodiversity to the Workplace