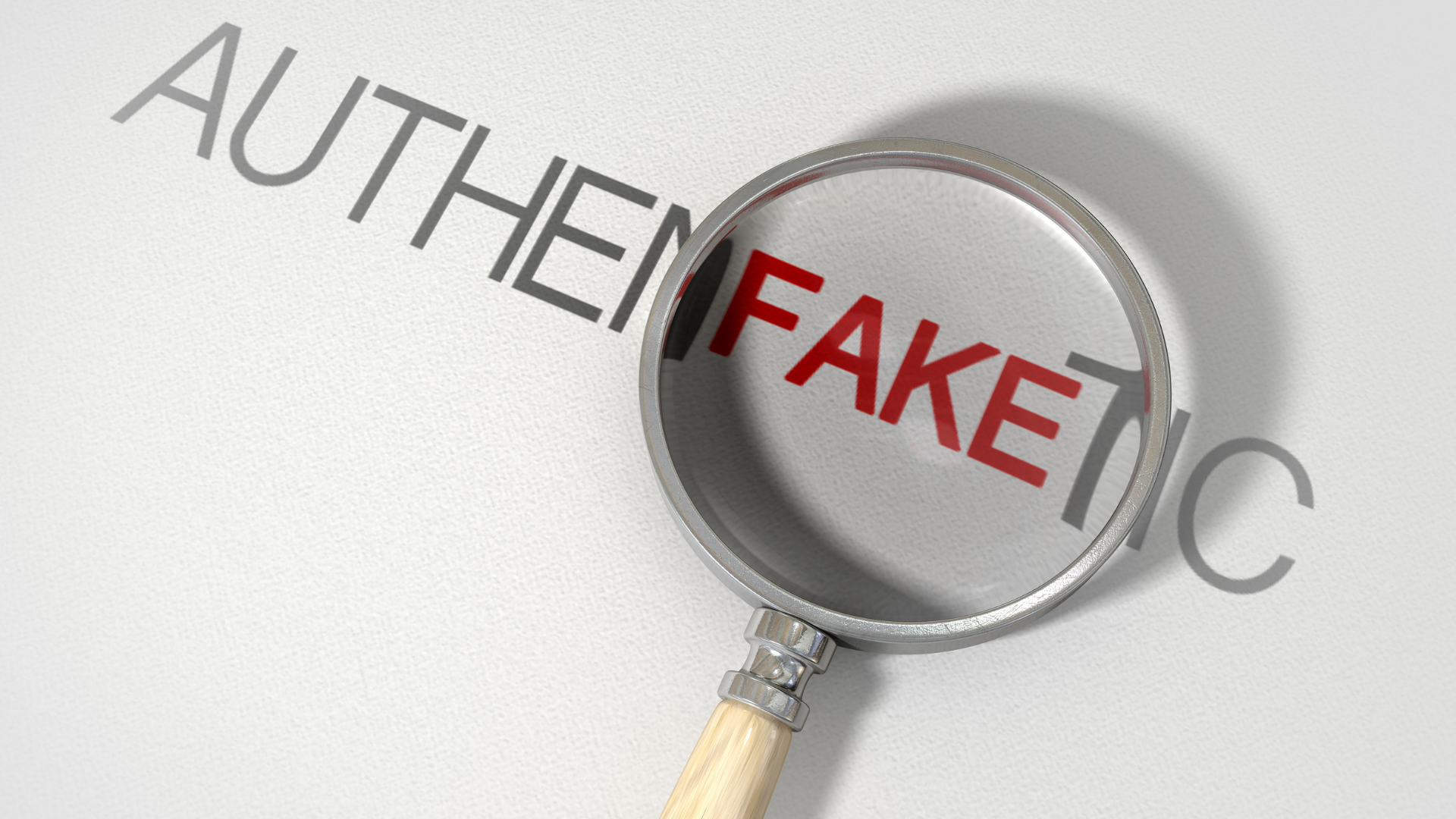 According to the European Organization for Economic Cooperation and Development (OECD), the risk of counterfeit goods in the United States or in the EU is roughly one in twenty. The U.S. Customs and Border Patrol (CBP) is said to uncover a mere 1% of counterfeit products brought into the country. When counterfeit goods are added to supply chains, parts, sub-assemblies and products are compromised and consumers endangered.

While events such as the recent pandemic and supply chain disruptions at the Suez Canal caused electronic component supplies to be low, and demand extreme, counterfeiting is a substantial problem. Some of the factors that bolster ongoing and growing counterfeiting include multi-tiered supply chains, inadequate accountability practices, end-of-life part scarcity, bargain hunting, limited testing and inspection, and assumption of quality control and testing.

As far back as 2013, an Industry Week article, “The Ticking Time Bomb of Counterfeit Electronic Parts,” estimated that the automotive industry alone lost $3 billion in sales, and another report shows that the semiconductor industry takes a $75 billion annual hit. Things have gotten much worse since then. For example:

The trend is clear. However, financial cost shouldn’t be the only metric. Counterfeit parts represent a hazard if used in mission-critical systems such as military equipment, aircraft navigation, life support, or space vehicles. The reputation of manufacturers is adversely affected by counterfeits, jobs are lost each year because of counterfeiting and counterfeit parts and equipment tragically can cost lives.

Garbage in, garbage out (GIGO) is a common phrase in computer science and mathematics. It means that the quality of the input is determined by the quality of the output. It could therefore be used relative to counterfeits, especially considering how they often come to be.

A long time ago, for example, competitors in Silicon Valley sifted through corporate garbage bins to discover trade secrets, and they were surprisingly successful. Counterfeiters often strike gold in much the same way; they acquire legitimate parts from discarded electronic waste. These parts run the proverbial gamut as to the age of the component. The original part is treated to remove or conceal its origin and then they are lasered or subjected to printing techniques to re-label them, before they are sold to brokers worldwide.

Another common method of counterfeiting electronic parts follows the same process of supply-chain introduction; however, the parts, instead of being acquired from a pile of waste, are manufactured as blanks in a factory before being marked, packaged and sold. And, of course, it takes more than one person’s involvement to pull it off, including the sale of the counterfeit parts.

Take, for example, McCloskey v. United States of America, which was the first federal case concerning the trafficking of counterfeit integrated circuits. Stephanie McCloskey, employed as an administrator for VisionTech Components, LLC assisted with the sale of thousands of counterfeit ICs. A portion of those sold were sold to the U.S. Navy and major defense contractors, all of these were labeled military-grade. McCloskey and her associates imported the parts into the United States from Hong Kong and China and generated approximately $15.7 million in gross receipts from their sale. McCloskey was sentenced to more than three years in prison.

Stop Making it Easy to Be Fooled

If you are not doing anything (or doing very little) to examine components as they come in, you’ll likely be a victim of counterfeiting.

Examine all labels, packaging and parts and match them to other parts of the same model from original component manufacturers (OCMs). Look for incorrect information on labels, misspellings, part and data codes on labels that don’t match the information on the parts, a country of origin that doesn’t agree with the country code on the part. Use X-ray inspection to view the internal contents of the part, looking for missing or inconsistent die sizes, signs of resurfacing, delamination and broken or missing wire bonds. X-rays can also confirm lead-free status on RoHS-approved parts. Conduct electrical testing when unsure and compare tolerances recorded by the manufacturer.

Purchase components directly from the original manufacturer and use comprehensive brand protection methods that protect supply-chain integrity and confirm product authenticity. While these practices won’t eliminate the problem 100%, they’ll go a long way to mitigate it.