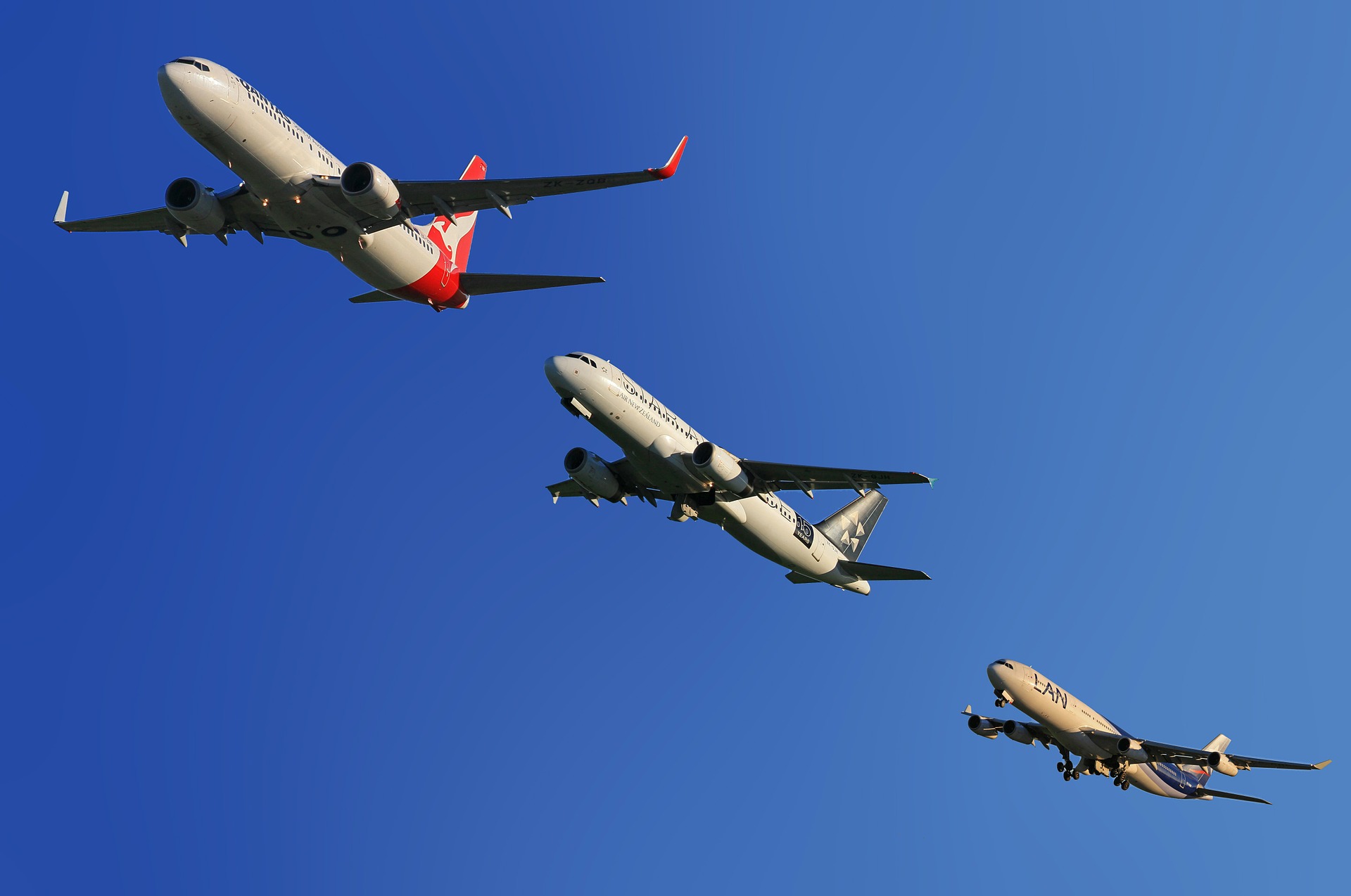 In 2018, Forbes predicted mega-disruption for the aviation industry that would compel “… aircraft and component makers to overhaul their manufacturing and repair practices as well as their product lines.”

They identified three major disruptive categories: digitalization, customer demand, and the need to achieve sustainable growth. These disruptors would lead to an industry transformation, egged on by 3-D printing and modular design.

Digitalization, which involves incorporating technologies from predictive maintenance to autonomy, will drive efficiency, reduce costs and enhance passenger experience (CX), according to a recent report from MarketsandMarkets. Advancements in communication technologies, integration of AI, IoT and Machine Learning with conventional technologies have played a major role in the growth of this market by providing high-speed connectivity for passengers, flight crew, air traffic controllers, and ground station teams. There are multiple use cases of Digital Aviation such as connected aircrafts, Digital MRO, 5G, AR and VR, and In-Flight Entertainment among others.

The connected aircraft market was valued at US$2.87 billion in 2016 and is projected to reach US$7.16 billion by 2022, at a CAGR of 16.83%. Airlines are focused on introducing connected aircraft as it helps grow ancillary revenue by providing Wi-Fi and in-flight entertainment onboard. Some of the emerging technologies in this market include E-Enabled Aircraft Health Monitoring System, Loadable Software Airplane Parts, and Application Virtualization. Collins Aerospace, BAE Systems, Cobham, and Zodiac Aerospace are some of the prominent companies operating in the connected aircraft market.

The in-flight entertainment and connectivity market is projected to reach US$7.65 billion by 2023, at a CAGR of 8.72% from 2018 to 2023. Airlines are exploring connectivity solutions that can serve a higher number of passengers with a high-speed internet connection in different aircraft types. Some of the emerging technologies in in-flight entertainment and connectivity market are Wireless Connectivity, In-Seat Power Outlets for Handheld Devices, Live Streaming, Eye Tracking Technology, BYOD (Bring Your Own Device) and Emerging Content Services among others. Manufacturers are developing new IFEC systems that have the ability to stream online audio and video at high speeds. For instance, Panasonic Avionics , Gogo, and Thales Group together launched the Ku- and Ka-band that use in-flight entertainment solutions to transmit data from satellites.

5G is a rapidly emerging network technology that offers high bandwidth in addition to several other features, such as high frequency, ultra-wideband, and up to 4,000 Mbps bandwidth, due to which its demand is anticipated to grow at a significant rate in the near future. The 5G market in aviation is estimated to be US$0.5 billion in 2021 and is projected to reach US$3.9 billion by 2026, at a CAGR of 52.7% from 2021 to 2026. The increasing incorporation of IoT in aircraft and at airports is also expected to contribute to the growth of the market for 5G in aviation, while the deployment of flying taxis and passenger drones is expected to offer major growth opportunities to the market.

Gogo, an airline Wi-Fi provider, is expected to implement 5G in airlines in the US and Canada by 2021. Alaska Airlines, United Airlines, Delta Air Lines, and American Airlines are some of the carriers expected to use Gogo’s air-to-ground Wi-Fi network for in-flight connectivity. Five major players—Airbus, Delta Air Lines, Sprint, OneWeb, and Airtel— have come together to form the Seamless Air Alliance, which will provide 5G services to the aviation sector.

The digital MRO market is projected to grow from US$1.0 billion in 2019 to US$4.7 billion by 2030, at a CAGR of 14.6%. Key opportunities in the digital MRO market include the replacement of software and the expansion of the market for next-generation aircraft. Technological advancements such as IoT, Prescriptive Maintenance, AR, Blockchain are expected to drive use cases like Maintenance On-The-Go, 3D Printing, Advanced Analytics and Digital Transformation among others.

The augmented and virtual reality market in aviation is projected to grow from US$78 million in 2019 to US$1,372 million by 2025, at a CAGR of 61.2%. Technology trends such as digital reality, comprises augmented reality (AR), virtual reality (VR), and Mixed Reality (MR), have introduced a new set of interfaces that have the potential to completely transform the way humans interact with their surroundings. These technologies use data and high computing power to simulate a world that is a combination of real and virtual worlds. OEMs and MRO service providers are expected to use this technology to assist their technicians with real-time support through a virtual immersive world. This will lead to various positive implications such as increased efficiency, cost savings and reduction in human errors.