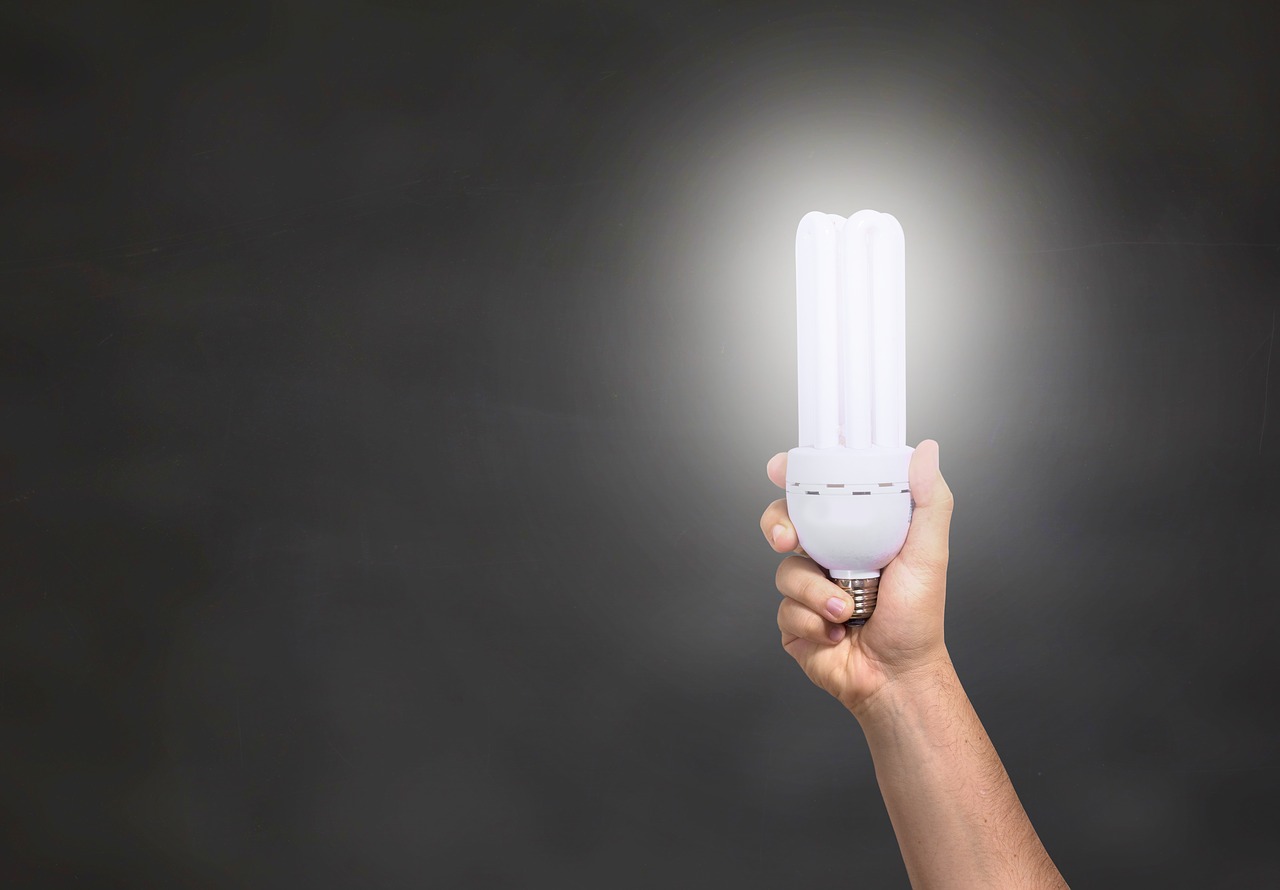 Discovery of Localization States Could Be Key to Brighter LEDs

A group of researchers in China have reported the first direct observation of transition carriers between different localization states within InGaN, according to a press release issued by the American Institute of Physics. The localization states were confirmed by temperature-dependent photoluminescence and excitation power-dependent photoluminescence.

Localization states theory is commonly used to explain the high luminescence efficiency gained via a large number of dislocations within InGaN materials. Localization states are the energy minima states believed to exist within the InGaN quantum well region (discrete energy values), but direct observation of localization states was elusive until now.

“Based primarily on indium content fluctuations, we explored the ‘energy minima’ that remain within the InGaN quantum well region,” said Yangfeng Li, the paper’s lead author and now postdoctoral fellow at the Hong Kong University of Science and Technology. “Such energy minima will capture the charge carriers — electrons and holes — and prevent them from being captured by defects (dislocations). This means that the emission efficiency is less affected by the large number of defects.” 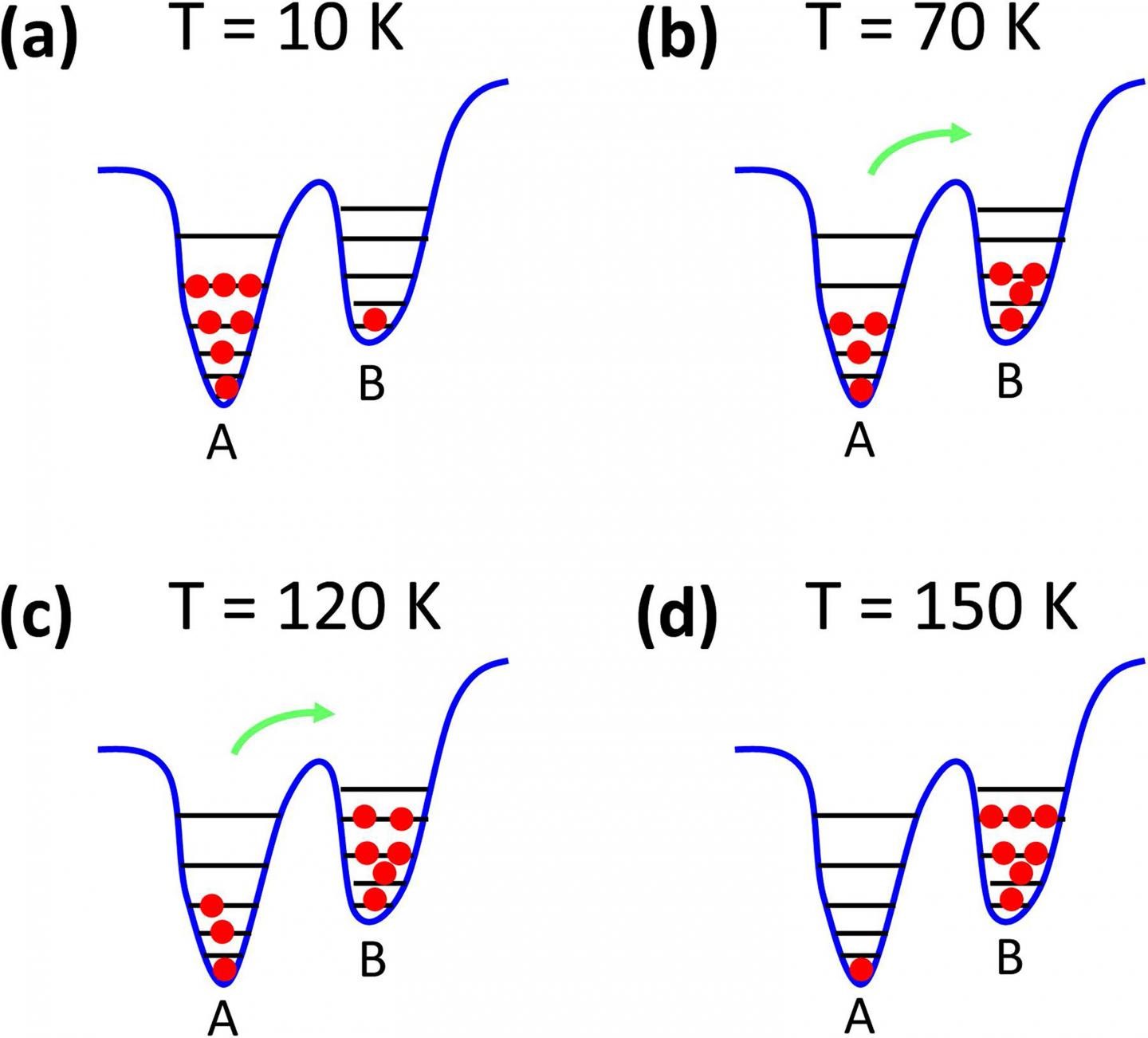 The group’s direct observation of localization states is an important discovery for the future of LEDs because it verifies their existence, which was a long-standing open scientific question.

The researchers’ work can serve as a reference for the emission properties of InGaN materials for use in manufacturing LEDs and laser diodes.