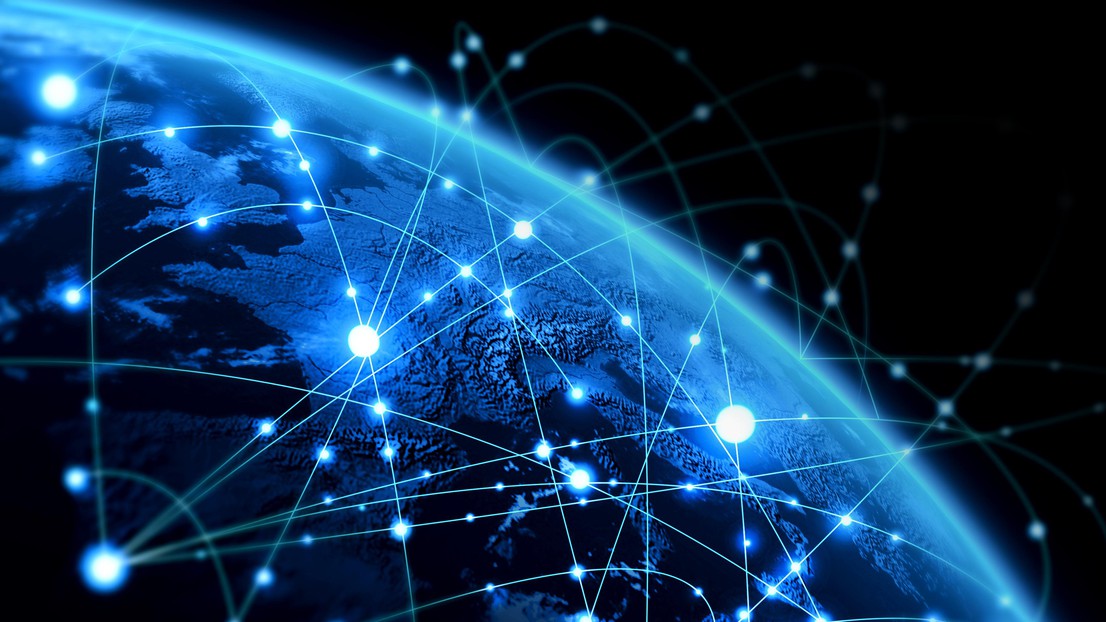 eSpace, Ecole polytechnique fédérale de Lausanne’s Space Center, is redefining its research priorities with the launch of a new initiative dubbed Sustainable Space Logistics. The move is part of the unit’s ambitious plans to become a center of excellence in equipment and data for space exploration, and in the development of lasting, sustainable space infrastructure.

“There’s growing talk in space circles of mankind returning to the Moon and establishing a permanent base there,” says eSpace director Jean-Paul Kneib. “But before we can do that, we need to think long and hard about how we design consumables—energy, fuel, water and food—from the standpoint of both recycling and sustainability.”

In recent years, more and more governments have launched space programs. Countries like China and India are rising rapidly up the list of world space powers. But the biggest change has been the arrival of private companies on the scene. Firms like SpaceX and EPFL spin-off Astrocast are now sending their own rockets and satellites into space, bringing incredible energy and ground-breaking ideas to the table.

In the new space age, satellites are becoming ever smaller—and smarter. Looking ahead, it seems as though satellite constellations are the future, with smaller devices such as CubeSats operating in tandem and forming a robust network that covers more of the Earth’s surface. This development owes much to advances in Internet of Things (IoT) systems.

Since the world’s first satellite was launched more than 60 years ago, space has become increasingly cluttered with junk—thousands of pieces of debris ranging from tiny paint chips to rocket stages and entire obsolete satellites. All that debris orbiting the Earth poses a major collision risk, with serious implications for space exploration. In fact, the problem has become so acute in recent years that scientists are having to rethink mission design with junk in mind.

eSpace’s logistics services could support operations and activities across a broad spectrum of fields, ranging from transport, storage, packaging and distribution, to location, telecommunications, navigation, repair and resupply. Other potential applications include in-orbit manufacturing and assembly, drilling, human presence, surveillance, cleaning, and recycling.

Technologies developed for other applications by various EPFL labs and startups—especially in microengineering, electronics and robotics—could also be repurposed for use in the space industry. Examples include solar radiation and cosmic ray protective equipment, cleaner propulsion systems, next-generation transport vehicles, and space robots designed to capture junk or move objects around in space. And, of course, artificial intelligence has the potential to revolutionize viewing, tracking, orientation recognition, and in-orbit assembly systems.

eSpace will define its research priorities after consulting with the European Space Agency (ESA), the Swiss Space Office and other bodies.

The Importance of Training for Procurement Professionals