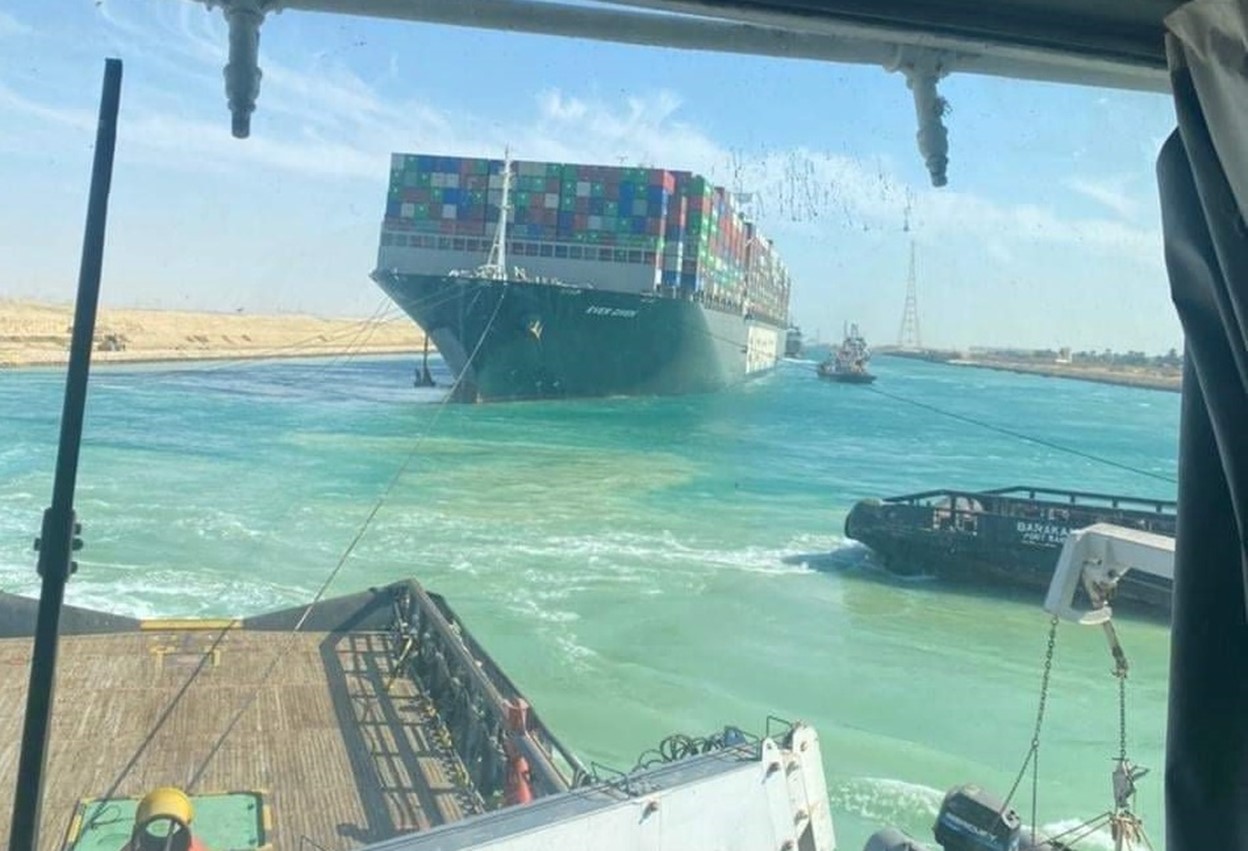 How big a deal was the Ever Given’s blockage of the Suez Canal for a week?

The Suez Canal sees approximately 12% of global trade pass through its gates, with nearly 19,000 ships passing through in 2020. This is the majority of trade between Asia and Europe including food, fuel, medical equipment and PPE. Last year, more than 50 ships hauling more than $9 billion in goods passed through the canal each day—that’s $400 million per hour.

It’s clear that ships are becoming larger–ships like the Ever Given that can hold 20,000 containers. This will likely not be an isolated incident based on ship size. In this case, 350 ships were backed up as the Ever Given prevented access in both directions. That’s a lot of containers not getting through, especially with a container shortage based on COVID-19, and the impact on supply chains will be felt globally for a long time to come