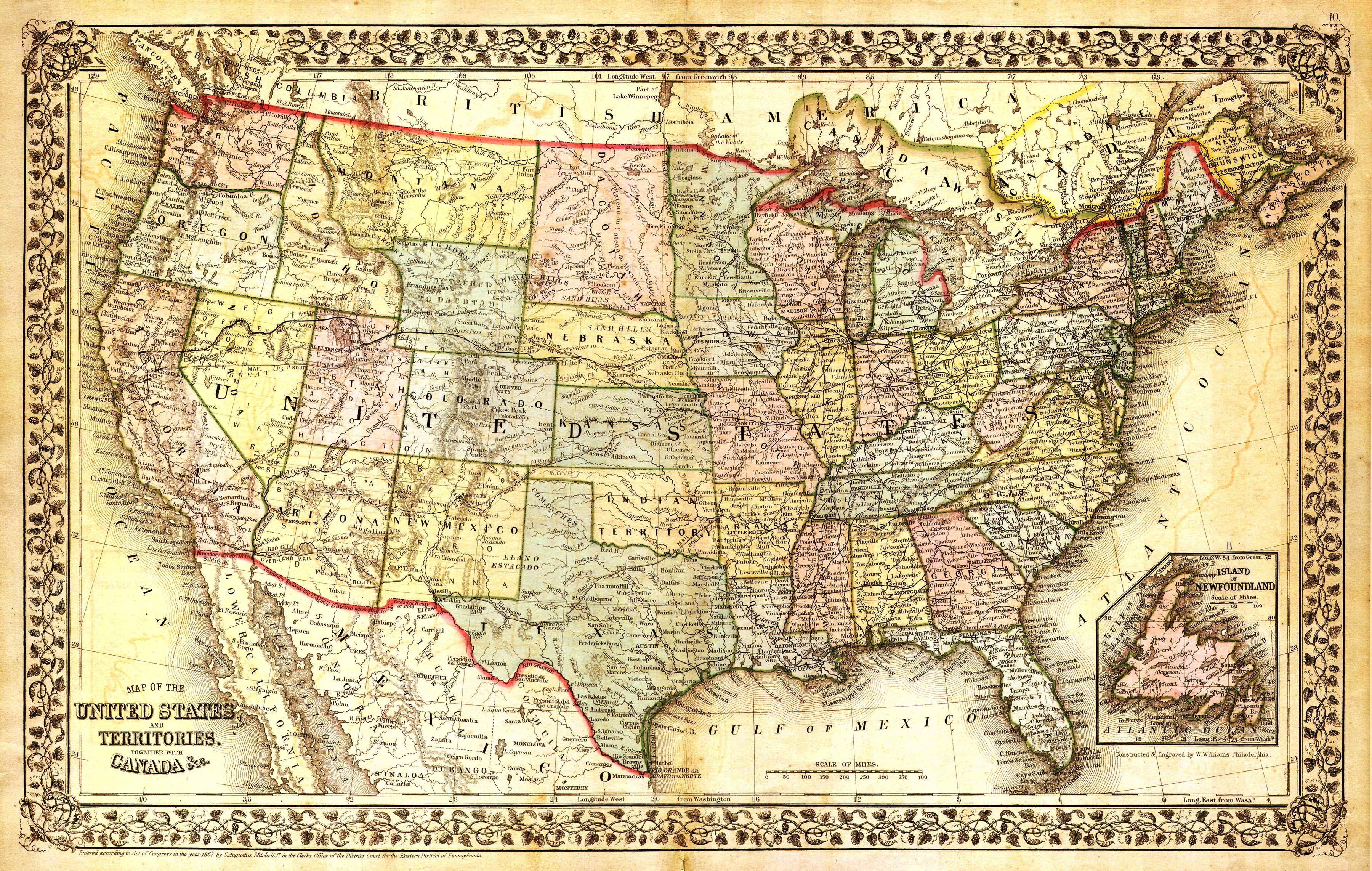 Fish Where the Fish Are: Software Firms Base Operations Close to Skilled Workers

While Silicon Valley was born from the intersection of a skilled STEM research base in the area, plentiful venture capital, U.S. Department of Defense spending, and leadership from Stanford University, it is unusual in that it drew thousands of people to California’s Santa Clara Valley to participate in the dotcom boom. Some high tech companies have been transferring operations to the Midwest and Sun Belt states, however, to avoid high taxes and the extremely high cost of living, which increases wage costs.

New research from Lancaster University, the University of Illinois and Texas Tech University shows new firms commonly establish headquarters within a mile of existing software businesses. Software companies are more likely to base their operations in locations where skilled potential recruits already work—rather than staff moving to new areas for fresh opportunities. However, while this makes recruitment easier, there is no evidence of increased profitability as a result.

The study, published in the Journal of Economic Behavior & Organization, looks at software firms in Texas over a six-year period. There were 431 new establishments in this time, and software firms regularly set up close to established businesses, with an average of 10 within one mile, employing 394 workers between them.

Across the sample period, the number of establishments dropped from a high of 648 in late 2002 to 581 at the end of 2006, but employment rose from 16,600 to 21,000. The research found sustained employment in the software sector in the areas of business clustering came not from the growth of firms, but rather from new companies taking on employees from those already in place.

The study suggests that new firms setting up closer to established businesses are instead negatively affected by the presence of other firms in terms of the total jobs created. These companies do not grow faster than those located in isolation, rather job losses at one business are more likely to be compensated by other firms capturing the employees, explaining the persistence of employment within the sector in certain areas.

“We found that clusters of software establishments within small geographic areas are highly persistent, as is employment across the sector—though not within individual companies,” said co-author Professor Dakshina De Silva, of Lancaster University Management School. “The industry is dynamic, with a large turnover of establishments and substantial changes in their scale—approximately half of those in operation at the start of our study had exited by the end.

“Despite this, and the great potential for the distribution of firms’ locations to change, almost all the employment within the software industry at the end of our six-year study was in areas with active establishments at the start of the period. This was even though employment in those already-established firms declined substantially, and the majority of jobs present at the start were lost, with only 7,015 of the initial 16,645 jobs existing in the same establishments. Instead, many of those jobs lost by one software establishment were captured by another firm less than a mile away as they act as a sponge for lost jobs at neighbouring companies,” De Silva said.

The study suggests that companies are more likely to locate close to competitors as it makes recruiting skilled workers easier, with a ready supply of employees on tap, who are more likely to switch companies if they do not have to relocate. There is also the effect of start-up firms being established by employees leaving other companies.

“Software companies tend to enter into locations less than a mile away from other software establishments, and view these locations as significantly more attractive than those further away from other firms in the sector,” said co-author Professor George Deltas, of the University of Illinois.

“There are lower costs for employees who switch between establishments, as they can retain their living and commuting arrangements. The large pool of software engineers and programmers within commuting distance allows a firm to expand more easily by poaching the employees of other firms, which reduces the set-up and subsequent recruitment costs. New firms would find it advantageous to locate close to their competitors as it is often harder to induce employees to relocate, both because of the upfront costs and because moving would see them forgo the option to work for other employers in that same area at a later time,” said Deltas.

Associate Professor Robert McComb, of Texas Tech University, added: “In the software industry, jobs go where the workers are, rather than the other way around. This leaves cities that want to become magnets for an industry in a conundrum—they need concerted efforts to attract multiple establishments to a location in a short period of time, which is a daunting task.”