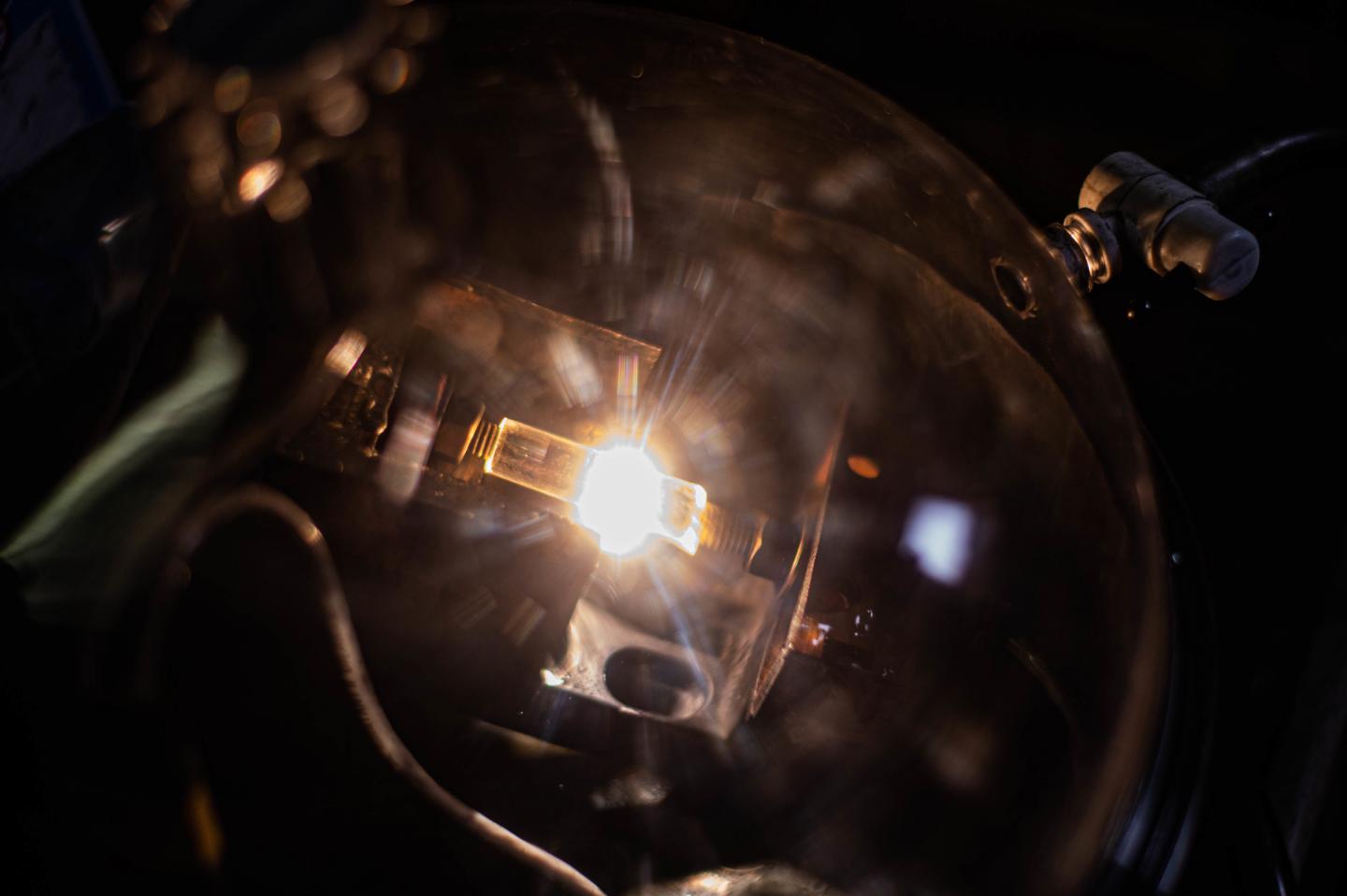 As supply chains commit to both transparency and sustainability, they have to look at ways to reduce both energy consumption and waste, especially food waste. That banana peel, turned into graphene, can help facilitate a massive reduction of the environmental impact of concrete and other building materials. While you’re at it, toss in those plastic empties.

A new process introduced by the Rice University lab of chemist James Tour can turn bulk quantities of just about any carbon source into valuable graphene flakes. The process is quick and cheap.Tour said the “flash graphene” technique can convert a ton of coal, food waste or plastic into graphene for a fraction of the cost used by other bulk graphene-producing methods.

“This is a big deal,” Tour said. “The world throws out 30% to 40% of all food, because it goes bad, and plastic waste is of worldwide concern. We’ve already proven that any solid carbon-based matter, including mixed plastic waste and rubber tires, can be turned into graphene.”

As reported in Nature, flash graphene is made in 10 milliseconds by heating carbon-containing materials to 3,000° Kelvin (about 5,000° F). The source material can be nearly anything with carbon content. Food waste, plastic waste, petroleum coke, coal, wood clippings and biochar are prime candidates, Tour said. “With the present commercial price of graphene being $67,000 to $200,000 per ton, the prospects for this process look superb,” he said.

Tour said a concentration of as little as 0.1% of flash graphene in the cement used to bind concrete could lessen its massive environmental impact by a third. Production of cement reportedly emits as much as 8% of human-made carbon dioxide every year.

“By strengthening concrete with graphene, we could use less concrete for building, and it would cost less to manufacture and less to transport,” he said. “Essentially, we’re trapping greenhouse gases like carbon dioxide and methane that waste food would have emitted in landfills. We are converting those carbons into graphene and adding that graphene to concrete, thereby lowering the amount of carbon dioxide generated in concrete manufacture. It’s a win-win environmental scenario using graphene.”

“Turning trash to treasure is key to the circular economy,” said co-corresponding author Rouzbeh Shahsavari, an adjunct assistant professor of civil and environmental engineering and of materials science and nanoengineering at Rice and president of C-Crete Technologies. “Here, graphene acts both as a 2D template and a reinforcing agent that controls cement hydration and subsequent strength development.”

In the past, Tour said, “graphene has been too expensive to use in these applications. The flash process will greatly lessen the price while it helps us better manage waste.”

“With our method, that carbon becomes fixed,” he said. “It will not enter the air again.”

Flash Joule heating for bulk graphene, developed in the Tour lab by Rice graduate student and lead author Duy Luong, improves upon techniques like exfoliation from graphite and chemical vapor deposition on a metal foil that require much more effort and cost to produce just a little graphene.

Even better, the process produces “turbostratic” graphene, with misaligned layers that are easy to separate. “A-B stacked graphene from other processes, like exfoliation of graphite, is very hard to pull apart,” Tour said. “The layers adhere strongly together.

But turbostratic graphene is much easier to work with because the adhesion between layers is much lower. They just come apart in solution or upon blending in composites.

“That’s important, because now we can get each of these single-atomic layers to interact with a host composite,” he said.

Bulk composites of graphene with plastic, metals, plywood, concrete and other building materials would be a major market for flash graphene, according to the researchers, who are already testing graphene-enhanced concrete and plastic.

The flash process happens in a custom-designed reactor that heats material quickly and emits all non carbon elements as gas. “When this process is industrialized, elements like oxygen and nitrogen that exit the flash reactor can all be trapped as small molecules because they have value,” Tour said.

He said the flash process produces very little excess heat, channeling almost all of its energy into the target. “You can put your finger right on the container a few seconds afterwards,” Tour said. “And keep in mind this is almost three times hotter than the chemical vapor deposition furnaces we formerly used to make graphene, but in the flash process the heat is concentrated in the carbon material and none in a surrounding reactor.

“All the excess energy comes out as light, in a very bright flash, and because there aren’t any solvents, it’s a super clean process,” he said.

Luong did not expect to find graphene when he fired up the first small-scale device to find new phases of material, beginning with a sample of carbon black. “This started when I took a look at a Science paper talking about flash Joule heating to make phase-changing nanoparticles of metals,” he said. But Luong quickly realized the process produced nothing but high-quality graphene.

Atom-level simulations by Rice researcher and co-author Ksenia Bets confirmed that temperature is key to the material’s rapid formation. “We essentially speed up the slow geological process by which carbon evolves into its ground state, graphite,” she said. “Greatly accelerated by a heat spike, it is also stopped at the right instant, at the graphene stage.

“It is amazing how state-of-the-art computer simulations, notoriously slow for observing such kinetics, reveal the details of high temperature-modulated atomic movements and transformation,” Bets said.

Tour hopes to produce a kilogram (2.2 pounds) a day of flash graphene within two years, starting with a project recently funded by the Department of Energy to convert U.S.-sourced coal. “This could provide an outlet for coal in large scale by converting it inexpensively into a much-higher-value building material,” he said.

5G and its Positive Impact on Supply Chains

Service Robotics Market Coming Into Its Own