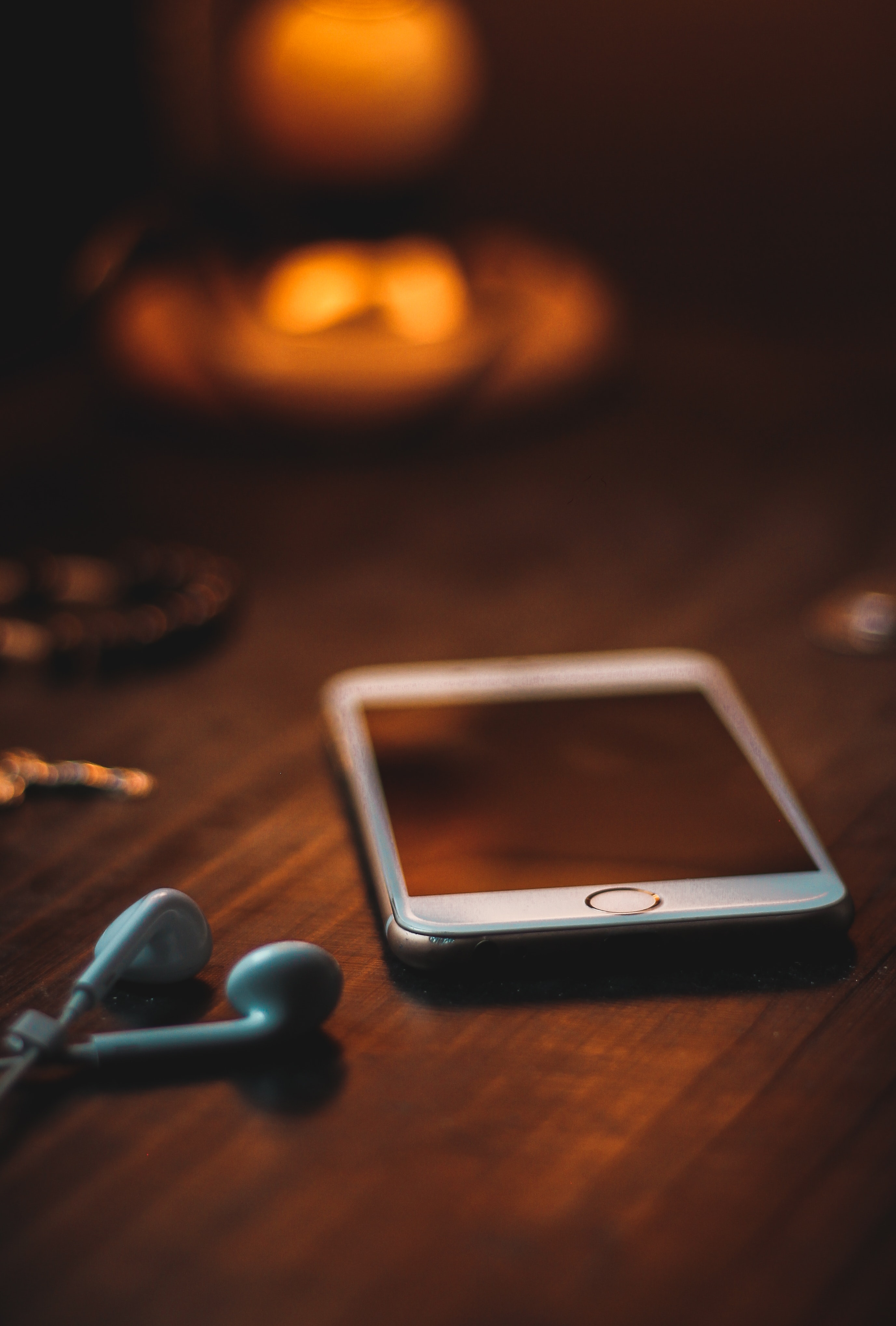 Foldable Smartphones to Take Off in 2021 [Market Snapshot]

Viewed as a demand-stimulating design now the smartphone market is saturated, Samsung and Huawei were the two manufacturers with the most to show in the foldable phone field at the 2019 Mobile World Congress in Barcelona.

A recent report from TrendForce division WitsView predicts a foldable phone penetration rate of only 0.1% in 2019. To get to 1% or better in 2021 and 3.4% in 2022, WitsView’s Research Director Boyce Fan  says prices will have to come down significantly, there will have to be more market entrants, and manufacturers will have sell consumers on the value add of foldable phones, including seamless app transfer and larger screens for apps like Google Maps that benefit from increased size.

Samsung and Huawei have both revealed competing models. Samsung’s is a dual-screen design with an inward-folding screen. Huawei’s designed a single, outward-folding screen. While the outward-folding phones may be more intuitive, there are problems with the plastic base material used for protective covering. Inward-folding phones pose physical challenges for designers due to the small bending radius at the fold point. Consumers now used to glass smartphone screens may not be willing to accept plastic-covered phones. And sticker price shock is steep: the Huawei retails for $1,980 and the Samsung for $2,600.

Flexible AMOLED panels are being used in folding phones, and there may be supply issues for would-be manufacturers. Samsung manufactures its own panels, but Huawei is dependent on Chinese manufacturers, and other smartphone brands lack stable suppliers, which may impede production, keep prices high, and slow down market penetration.

Short term, Korean manufacturers have a significant advantage in the AMOLED panel market and it will probably be 2020 before China catches up to Korea’s capacity. When supply rises and competition increases, panel—and foldable phone—prices will finally begin to drop.

Software and UI optimization with 5G and size-adjustability are the three main selling points of foldables. But 5G probably still won’t be widespread till 2021. Meanwhile, LG’s take on the foldable phone is an accessory rather than a true foldable, TCL and Xiami are at the prototype stage, and the rest is just rumor.

Taking Your Sourcing Strategy to the Next Level

Engineers and Procurement: Is it Time to Redefine the Relationship?