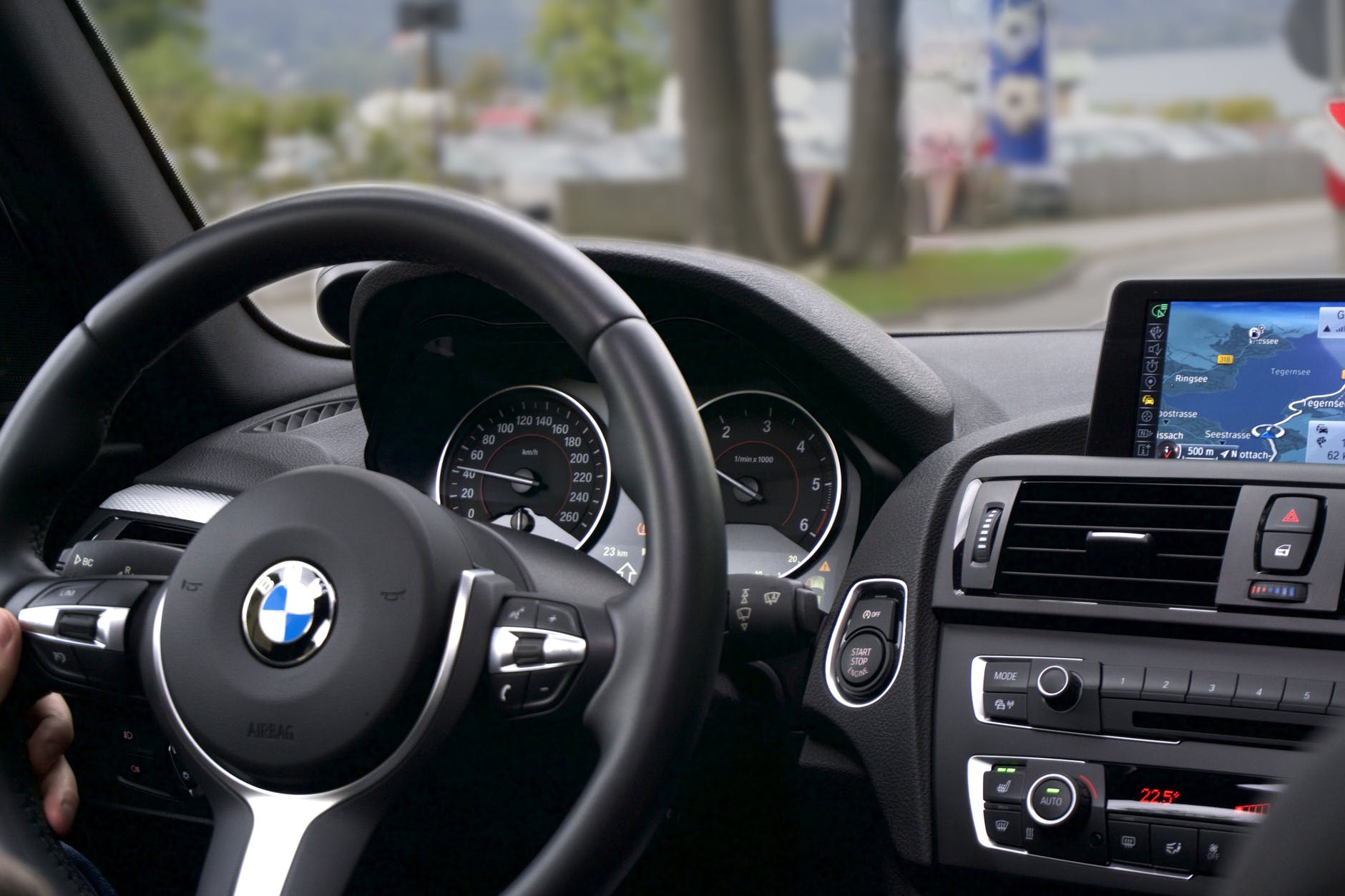 The global nylon 6 and 66 market size is expected to reach USD 41.13 billion by 2025, expanding at a CAGR of 6.2% over the forecast period, according to a new study. Increasing global automobile production is anticipated to drive the growth.

Automobile manufacturing is a highly concentrated industry, with a broad range of manufacturers, but 49% of the market led by top players like GM, Toyota, Ford, and Volkswagen.

Further, it has a shorter and stronger bond, which gives it a denser and tighter structure compared to nylon 6.

In thermally and mechanically stressed moldings, nylon 66 has emerged as the preferred grade of polyamides on account of its strong dielectric resistance. The development of polymer technology has widened the application scope of nylon 66, which, in turn, is projected to develop the product segment over the next eight years.

In large part, the rapid rise of the China market, as well as consistent growth of the European automotive industry, has led to increased demand for Nylon 6 and 66.

In addition to the rapid growth of the automobile market in Southeast Asia, infrastructure development and improving socio-economic trends are some of the other significant factors contributing to the growth.

Favorable regulations, availability of workforce, and government initiatives to provide attractive FDI regulations have resulted in a shift of manufacturing bases of significant players to regions such as China, India, and Indonesia.

• Asia-Pacific is projected to lead the market from 2018 to 2025, with China being the fastest growing country on account of booming automotive industry

• Major market participants are Lanxess AG; AdvanSix Inc.; BASF SE; Huntsman Corporation; DOMO Chemicals; and INVESTA, among others. The market is characterized by the presence of various well-established players

• The companies engage in various strategic initiatives to boost market growth. For instance, in August 2018, Ascend Performance Materials purchased an engineering plastics manufacturing company based in the Netherland namely Britannia Techno Polymer. The acquisition helped Ascend to establish a manufacturing base in Europe and expand its global compounding capacity.