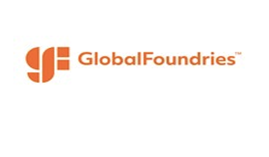 GlobalFoundries is planning its most advanced manufacturing facility in upstate New York, to include immediate investments to address the global chip shortage at its existing Fab 8 facility and construction of a new fab on the same campus, doubling capacity.

GF will invest $1 billion to immediately add an additional 150,000 wafers per year within its existing fab. It also plans to construct a new fab that to create more than 1,000 new direct high-tech jobs and thousands more indirect jobs including high-paying construction jobs for the region. The new facility will be funded through private-public partnerships including customers, federal and state investments.

Semiconductor Shortage—When your chips are down