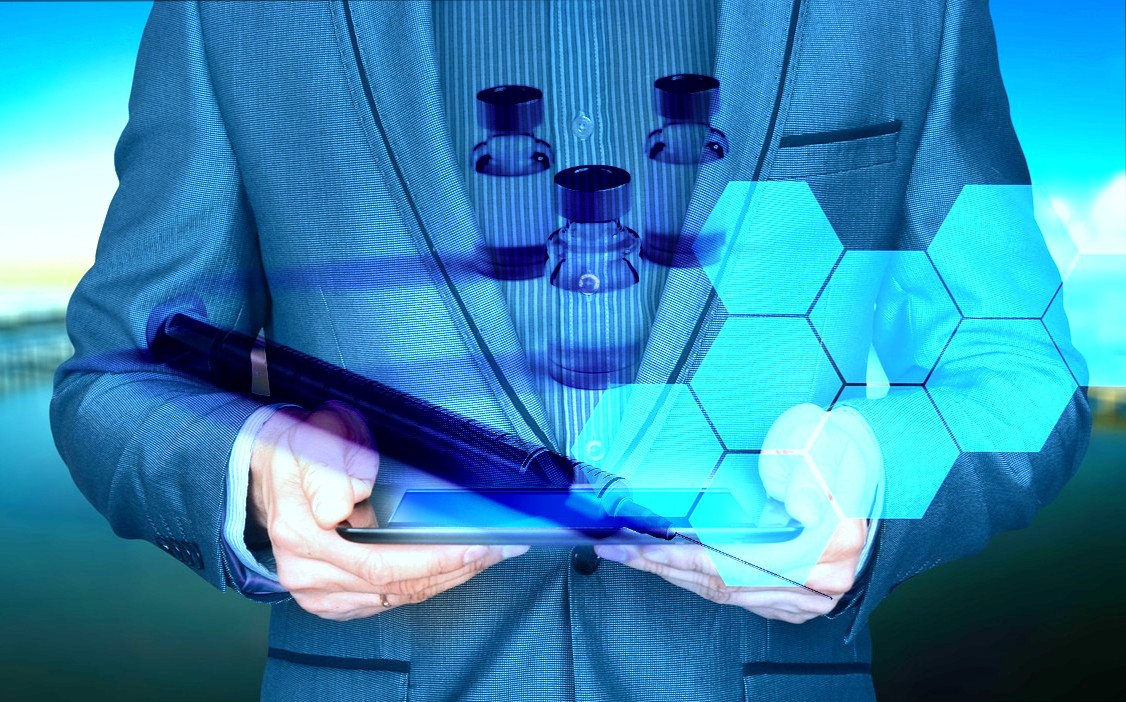 Pinar Keskinocak, the researcher at the Georgia Institute of Technology who co-led a recent study that compared the current approach with a proposed allocation method realized many more lives could be saved in a pandemic or similarly intense influenza outbreak that taxes vaccine supplies.

The recommendations that were spurred by the study apply to vaccine stocks during a running outbreak. In short, the researchers suggest that in order to contain a flu outbreak more efficiently, vaccine stocks need to be replenished in regions where they are being used up and not to replenish them in areas where vaccines are just sitting on shelves since fewer people are getting flu shots there.

According to Georgia Tech, this tweak in the supply chain could also save thousands of lives annually in regular flu seasons in the U.S.

“Even seasonal flu kills thousands to tens of thousands of people each year, so we would benefit immediately,” said Keskinocak, William W. George Chair Professor in Georgia Tech’s H. Milton Stewart School of Industrial and Systems Engineering and Director for the Center of Health and Humanitarian Systems. “In a pandemic, nearly no one would have natural immunity, so the death toll could be significantly high if we don’t improve vaccine coverage.”

When a pandemic or busy flu season hits, vaccine stocks become taxed and vaccine supply may become limited, even though it will catch up over time. In that case, vaccine distributors tend to take what is called the “population-based approach.”

As more vaccine becomes available over time, restocking follows the same principle. This is where the team’s distribution logic comes in. In some regions, few people get vaccinated, but under population-based allocation, resupply stocks go there anyway and can go to waste, all while restocking falls short of demand elsewhere, where people are lining up for the vaccine.

As a result, those who want a vaccination might not get one even though there is enough being produced. These additional unvaccinated people are more likely to get the flu and also spread it to others, raising the likelihood of further outbreak.

This means there are vaccines that are going to waste, which drains medical finances.

“Production, storage, and delivery of vaccine are costly, and unused inventory can’t just be thrown away. It costs money to dispose of,” said Keskinocak.

The research shows that leftover inventory could be slashed to about 20% of current and that the data around which areas were not resupplied could be used to identify areas where more people need encouragement to get vaccinated.

“The data would tell you where you need continued education about the importance of vaccination, and some of the money saved from unnecessary resupplying could be invested in public health campaigns,” said Swann, who collaborated with the Centers for Disease Control and Prevention during the 2009-10 H1N1 Swine flu pandemic.

This data is currently missing the U.S. vaccine distribution system.

“Surprisingly few states have systems in place that tell them how much vaccine has been administered where and how much is still left in inventory at provider locations,” said Swann.

The team’s solution is simple: restock doses where they are actually being used.

How OEMs Can Survive a Capacitor Shortage