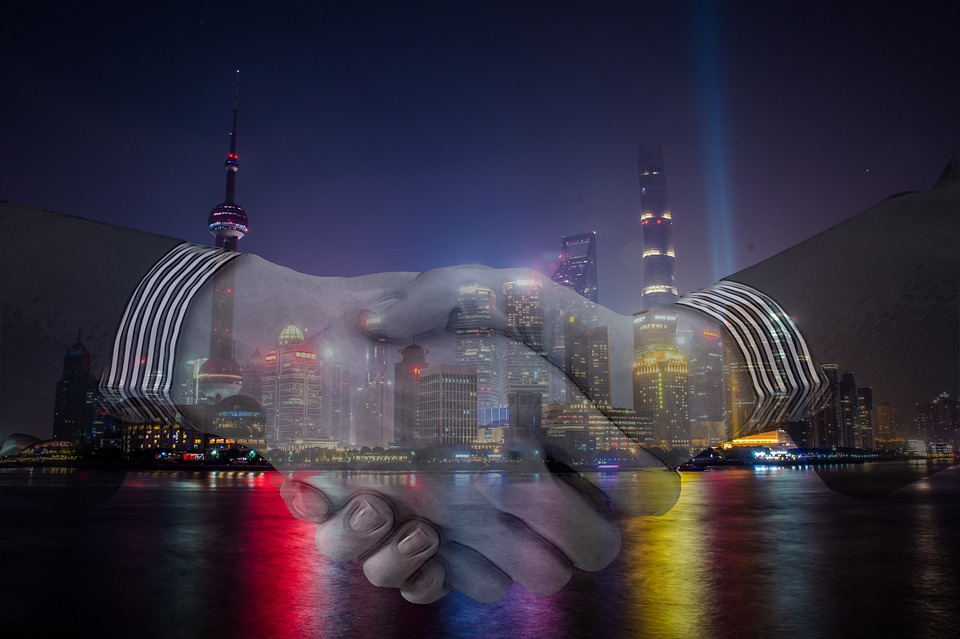 According to United Nations Conference on Trade and Development, The EU is currently in the sweet spot amid China-U.S. trade tensions, lapping up $70 billion of U.S.-China bilateral. Japan, Mexico and Canada also stand to gain, each capturing more than $20 billion.

Because of the size of the two economies involved in the tensions, the tariffs implemented by the United States and China will cause many repercussions on international trade. The impact of tariffs on patterns of trade depends on the extent to which United States-China trade will be substituted with products originating from other countries.

Some products may not be easily substituted simply due to lack of foreign competitors or because some suppliers in the two nations are willing to deal with part of the additional tariff costs. This implies that even with these substantial tariffs, some trade will continue to occur between the two countries, but other trade will be diverted to other countries or lose due to increasing prices

One effect of United StatesChina tensions is to make suppliers in the rest of the world more competitive relative to States and Chinese firms. Chart 3a and 3b, above show that the resulting benefits can be large, especially in relation to some sectors. A large share of United States-China trade may be captured by other countries whose firms are close competitors of Chinese and United States companies.

Overall, European Union exports are those likely to increase the most, capturing about $70 billion of the United States-China bilateral trade. Japan, Mexico Canada will capture over $20 billion. Other countries would capture much less.

While these numbers are not very large in relation to global trade, for many countries they represent a substantial share of export. For example, the $27 billion of United States-China trade that would be captured by Mexico represents about 6% of Mexico exports. Substantial effects relative to the size of their exports are also expected for Australia, Brazil, India, Philippines, Pakistan Vietnam. Still, while States and Chinese tariffs can be beneficial to some foreign competitors, the overall effects would be more uncertain depending on each country’s economic structure as well as the extent to which tariffs will affect prices.