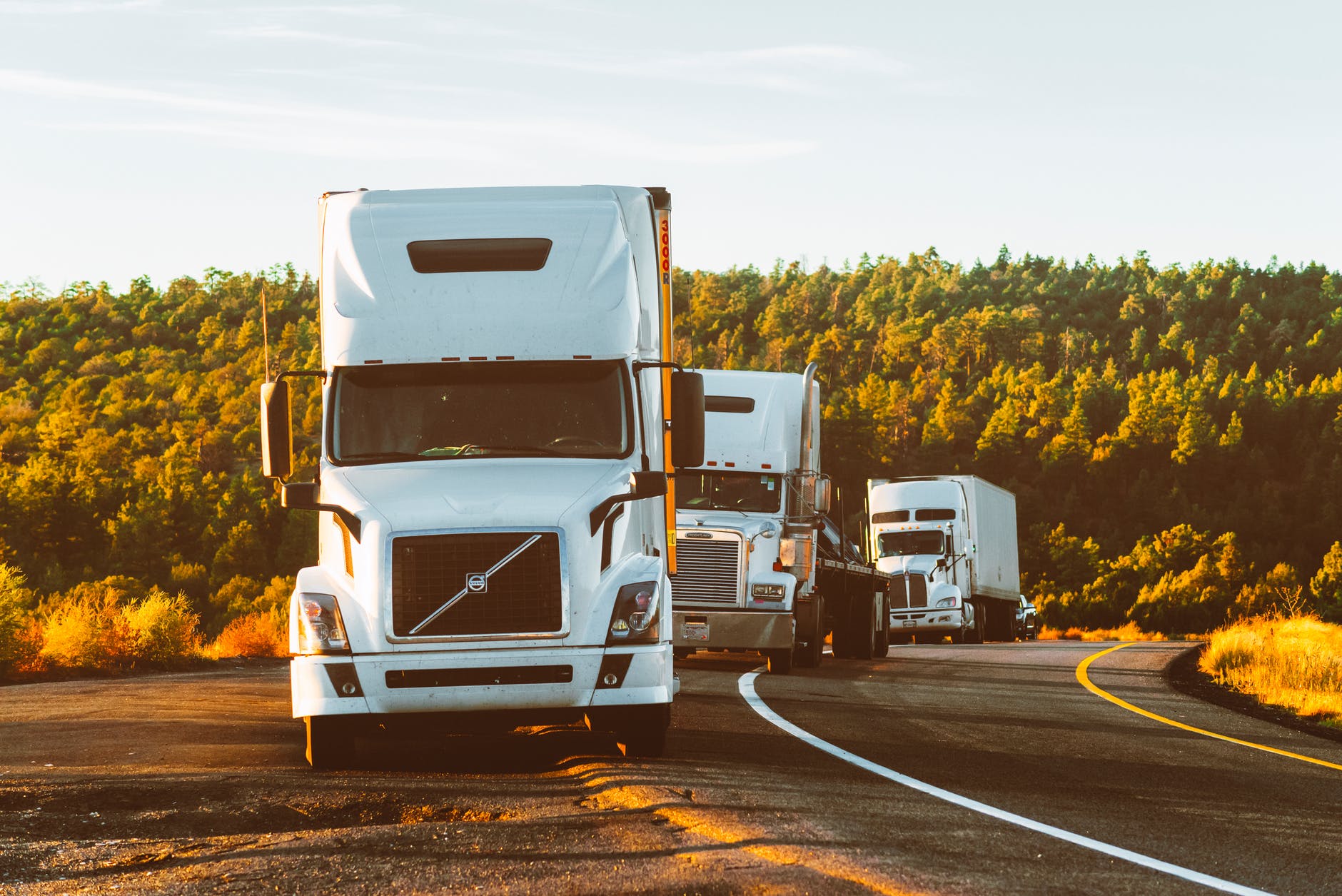 The procurement and manufacturing industries rely on transportation – including long-haul trucks – to keep parts moving through the supply chain. But fossil fuel powered vehicles don’t do any favors for Earth’s delicate eco-system.

Scientists are continuously working to develop greener alternative technologies, such as electric battery powered vehicles. Hydrogen power has also shown great potential, but the fuel systems tend to be bigger than their counterparts, complex, and expensive.

An international team of researchers, led by Professor David Antonelli of Lancaster University, has discovered a new material made from manganese hydride that offers a solution. The new material would be used to make molecular sieves within fuel tanks. These tanks would store the hydrogen and work alongside fuel cells in a hydrogen powered system.

The systems could cost five times less than lithium ion batteries and provides a range of four to five times longer between fill-ups – good news for truckers who transport goods across the country and between borders.

The material takes advantage of a chemical process called Kubas binding. This process enables the storage of hydrogen by distancing the hydrogen atoms within a H2 molecule and works at room temperature. This eliminates the need to split, and bind, the bonds between atoms, processes that require high energies and extremes of temperature and need complex equipment to deliver.

The sieve works by absorbing hydrogen under around 120 atmospheres of pressure, which is less than a typical scuba tank. It then releases hydrogen from the tank into the fuel cell when the pressure is released.

The KMH-1 material also absorbs and stores any excess energy so external heat and cooling is not needed, making the vehicles even more efficient.

The fuel system could also be deployed in a number of other applications across the supply chain, such as powering drones and robotics.

Amazon Encourages Employees to Quit and Start a Delivery Service