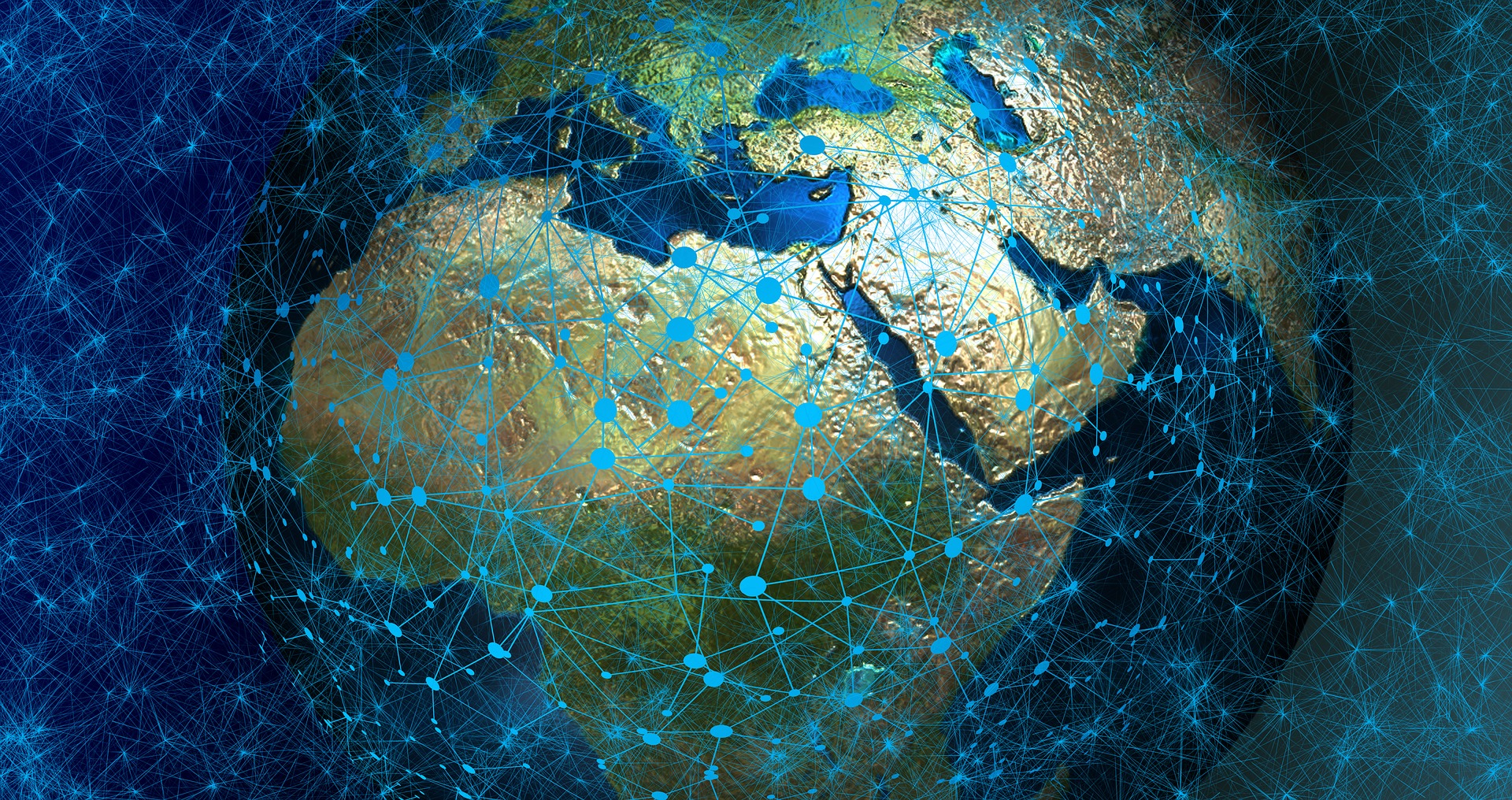 The Institute for Supply Management is studying the effects that COVID-19 has had on supply lines and procurement world-wide They released their findings from their third survey on COVID-19-based industry disruptions today.

These results are based on insights gathered from primarily U.S.-based businesses between May 7th – May 25th.

Unsurprisingly, 97% of those that participated report that the coronavirus has impacted their organization already and that even if it hasn’t, they expect that the virus will impact them in the future. More than three-quarters of the respondents reported reduced revenue targets, with 61% saying they expect a 35% reduction. Of those that took the survey, 81% report an average of 15% reduced demand for their products. The only industries that didn’t see a reduction were Health Care & Social Assistance (+13%), Finance & Insurance (+7%), Food, Beverage & Tobacco Products (+5%), and Computer & Electronic Products (+3%). In fact, these four sectors reported increased demand.

“Overall, the data indicate that companies have responded to the pandemic disruption by paying much closer attention to their supply base – reporting increasing communication with existing suppliers while diversifying risk by qualifying alternate and/or additional suppliers,” said Thomas W. Derry, Chief Executive Officer of ISM. “Firms are also mitigating risk by carrying more inventory as a buffer against disruption.”

“However, despite these proactive measures, confidence in the outlook for the end of 2020 has declined, as an increasing majority of firms now expect moderate to severe impact on operations in the third and fourth quarters of 2020,” said Derry.

Eighty-five percent of the respondents come from organizations with annual revenues of less than US$10 billion, with 49% under US$500 million. Respondent roles range from emerging practitioner (4%), to chief procurement officer (5%), with 77 percent being experienced practitioners, managers, directors and vice presidents in a supply chain management role.