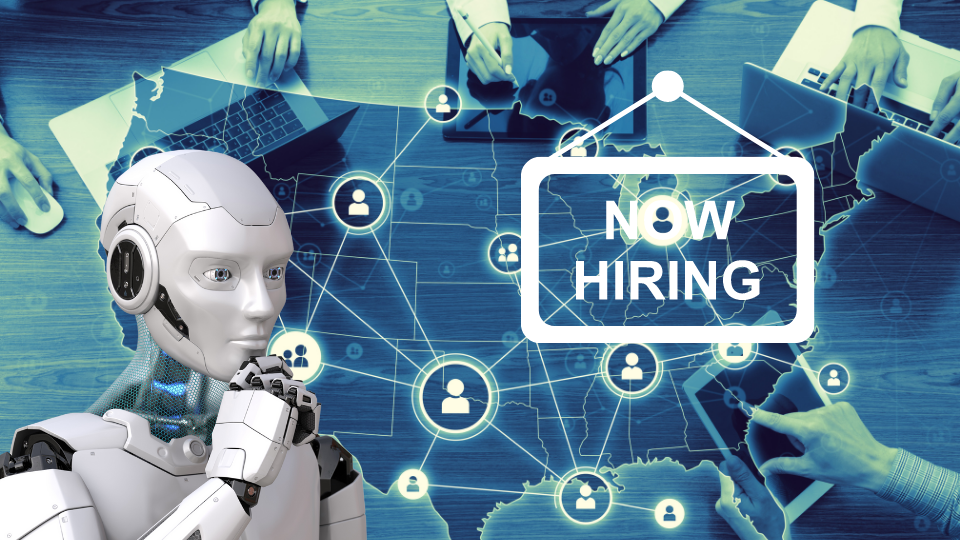 I started researching this article on labor shortages to find out why they are an increasing and dangerous thorn in the side of supply chains. What I found was a ton of contradictions. Opinions ran the gamut from political ones along party lines, others involving an “us vs. them” view of age-related approaches to work, and those involving how robots taking over some jobs (think warehouses), are discouraging applicants. Some say there is no shortage, others that there’s only low wages that workers will no longer stand for. Finally, has the government’s stimulus-based unemployment benefits already spoiled the chances of them returning to work—thinking that there must be endless extensions or aid? So, what is the truth?

Supply chains are showing serious signs of strain as transportation and logistics segments may be among the hardest hit by worker shortages. Orders abound and companies are trying to meet explosive consumer demand yet have woefully insufficient candidates to fill their open jobs.

There seem to be two major camps—those that say that the labor shortage is based on federal unemployment benefits that have disincentivized workers. Some even going so far to say that those in power are trying to run the economy so that employers will be anxious to hire anyone. The other camp insists that it’s the fault of employers that don’t want to raise wages high enough to attract workers.

Have the expanded pandemic unemployment benefits kept workers from taking jobs? Although workers receiving the additional $300 a week may not be experiencing a better income than their pre-COVID jobs provided, low-wage workers, typically receive more in unemployment benefits than they would at a job. 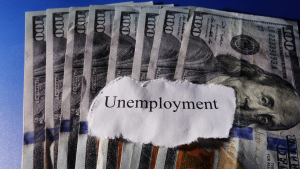 What seems to have happened however is that it’s difficult to measure whether they were better off working or staying home. It’s a much bigger issue than the $600 or $300 in extra unemployment income. At home, the unemployed didn’t pay for childcare; they often took the forbearance programs available for rent, mortgages, and even student loans. They also qualified for many utility and food programs. Since these forbearance programs are set to expire in September, it will be interesting to see if the loss of the combination of benefits sends people back to work faster.

When COVID shutdowns occurred, many organizations provided remote capabilities to their workers. As the country reopens, employers are now often requiring the employee to work at the jobsite. There are strong reactions from many about returning to their pre-pandemic jobs. Instead, these workers are rethinking their future and what options are available. This is supported by a rise in the number of people voluntarily leaving their jobs from 164,000 to 942,000 in June 2021.

What’s happening may be more of a “big picture” reset of work in the U.S.

Take for example, age as it relates to that big picture. While older generations stereotypically expect to come into a position and work their way up over time, there seems to be a level of impatience with younger generations in comparison. In the past, entry-level jobs were provided as a training ground, teaching new hires how to work. In exchange, these jobs paid minimum wage, not a living wage, based on the no-skill-needed requirement. This concept has been challenged for several years, with damaging results for some industries. 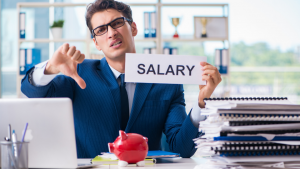 Americans want better compensation for their work. Now post-COVID, with a labor shortage, it seems they are willing to dig in and wait until they get it. Thanks to the coronavirus and the rise in telecommuting, many employees of all ages got their first taste of life balance and flexibility. Workers today expect remote work or greater flexibility, or they quit. Where does age play in? Not in what workers in a certain age group want, but in their expectations regarding paying their dues over a longer period, receiving increases as they become more valuable on the job.

Younger workers also understand the power and future of technology—and their concerns regarding robots may be real.

Robots are Taking Over

The job market is dynamic, with technology representing the biggest impetus to that change. A prime example is the use of robots, especially in the warehouse environment. Here are just a few reasons why they are so popular:

There does seem to be some irony regarding greater robotics use. Workers often cry foul when robots and automation offsets the cost of high wages (See: Winners and Losers if Minimum Wage Goes Up). Self-checkout lines in grocery and retail stores, table-top kiosks in restaurants to order and to pay, and warehouses virtually run by robotic arms and muscle—cause angst on one hand but are totally predictable as business tries to manage labor costs to be competitive. On the other hand, robots will do away with jobs and workers stay home and fear that robots may be used to replace them.

By 2023, estimates are that demand will quadruple for warehouse robotic systems. A goods-to-person system reduces or eliminates travel around the warehouse, so that humans that do work alongside their robot counterparts can spend 100% of their time on the productive work.

Is the Government to Blame?

The federal government continues to offer $300 in additional unemployment benefits to workers and these payments are expected to continue until September. Many states have stepped in and tightened requirements to receive funds, or opted out altogether, hoping to move people to employment.

President Biden on the shortage, “Instead of workers competing with each other for jobs that are scarce, we want employers to compete with each other to attract workers. That kind of competition in the market doesn’t just give workers more ability to earn a higher wage, it gives them the power and demand to be treated with dignity and respect in the workplace.” Thank the government for the massive stimulus spending, a $5 trillion reset.

Fundamentally, if someone can net more money collecting pandemic-related unemployment payments than working a full-time job, can we really expect normal anytime soon? Earning a paycheck, having the dignity of a job well done, no matter the type of job, and standing on one’s own two feet should be sufficient incentive.

Part of the pain of the supply-chain labor shortage has to do with timing. Many industries came back must faster than anticipated.  Companies are having to hire an outrageous number of warehouse and transportation employees almost overnight to stay on top of orders. Finding factory labor is the first problem in the supply chain. Distribution, the second. The labor shortage will ultimately end up costing manufacturers and the end customer more money as distribution teams remain understaffed. 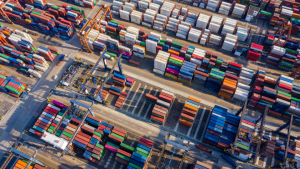 The automotive industry has also been hard hit. They have the semiconductor shortage, rare earth metal shortage, raw material shortage, and –short-term shutdowns to sanitize facilities.

U.S. manufacturing activity reached a 17-year high in March, expectations are that as many as 2.1 million manufacturing jobs will be unfilled through 2030, according to a study by Deloitte and The Manufacturing Institute. The report forecasts that labor shortages could cost the U.S. economy up to $1 trillion by 2030.

Other countries have been experiencing similar worker shortages and shortages of good opportunities. The crisis provided a hard stop globally for people to reassess their careers and possibility make a different decision. A recent report by McKinsey estimates that 25 percent more workers may need to switch jobs due to automation, and it is important for low-wage workers to gain skills.

Automotive manufacturers and logistics company partnerships on the rise

Automotive manufacturers and logistics company partnerships on the...