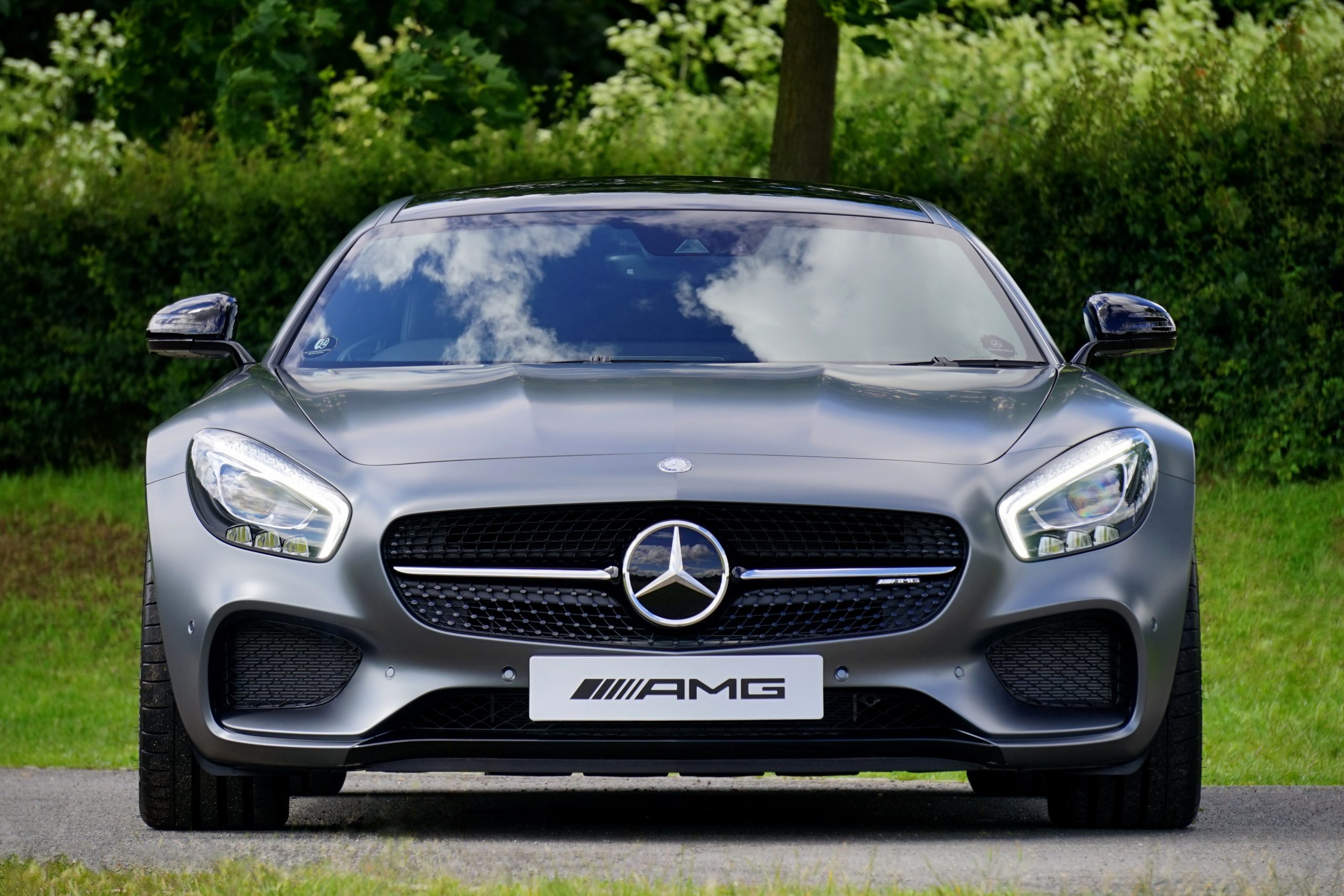 LiDAR, the remote sensing method that uses pulsed laser light to measure variable distances and when combined with other data recorded by airborne systems, generates precise, three-dimensional information, is now considered a critical sensor to enable autonomous vehicles. It allows distance, velocity, and angle detection with great precision, and can also classify objects, detect lane markings, and can also be used for positioning relatively to high definition maps.

With autonomous vehicles at the testing phase in North America and rapidly being adopted in Asia, the global LiDAR services market size is expected to reach US$2.6 billion by 2025, registering a CAGR of 14.5% from 2019 to 2025, according to a new study by Grand View Research, Inc. Favorable government policies regarding self-driven vehicles and advanced driver-assistance systems (ADAS) are fueling market growth.

The use of LiDAR services in autonomous vehicles is one of the major factors driving the market. Furthermore, increasing automobile production across developed and developing economies, along with the growing demand for technologically advanced electronic safety systems in vehicles, are the major factors positively impacting market growth. The implementation of stringent carbon emission norms are driving demand for next-generation technologies, such as advanced driving systems. This, in turn, is likely to drive demand for LiDAR services over the forecast period. Further, LiDAR sensors are also used for security, surveillance, and logistics in industrial automation. The extensive use of sensors in the automotive and industrial automation industry is anticipated to positively influence the market over the forecast period.

Key suggestions from the report

The key participants in the LiDAR services market are:

The report is available here.

North America held the largest market share in 2018, followed by Asia Pacific and Europe. The Asia Pacific regional market is expected to witness robust growth over the forecast period, owing to increasing awareness of the benefits of the technology in the automotive and industrial automation industries, as well as the growth of ADAS in autonomous cars in China, Japan, South Korea, and Singapore.

Service Robotics Market Coming Into Its Own