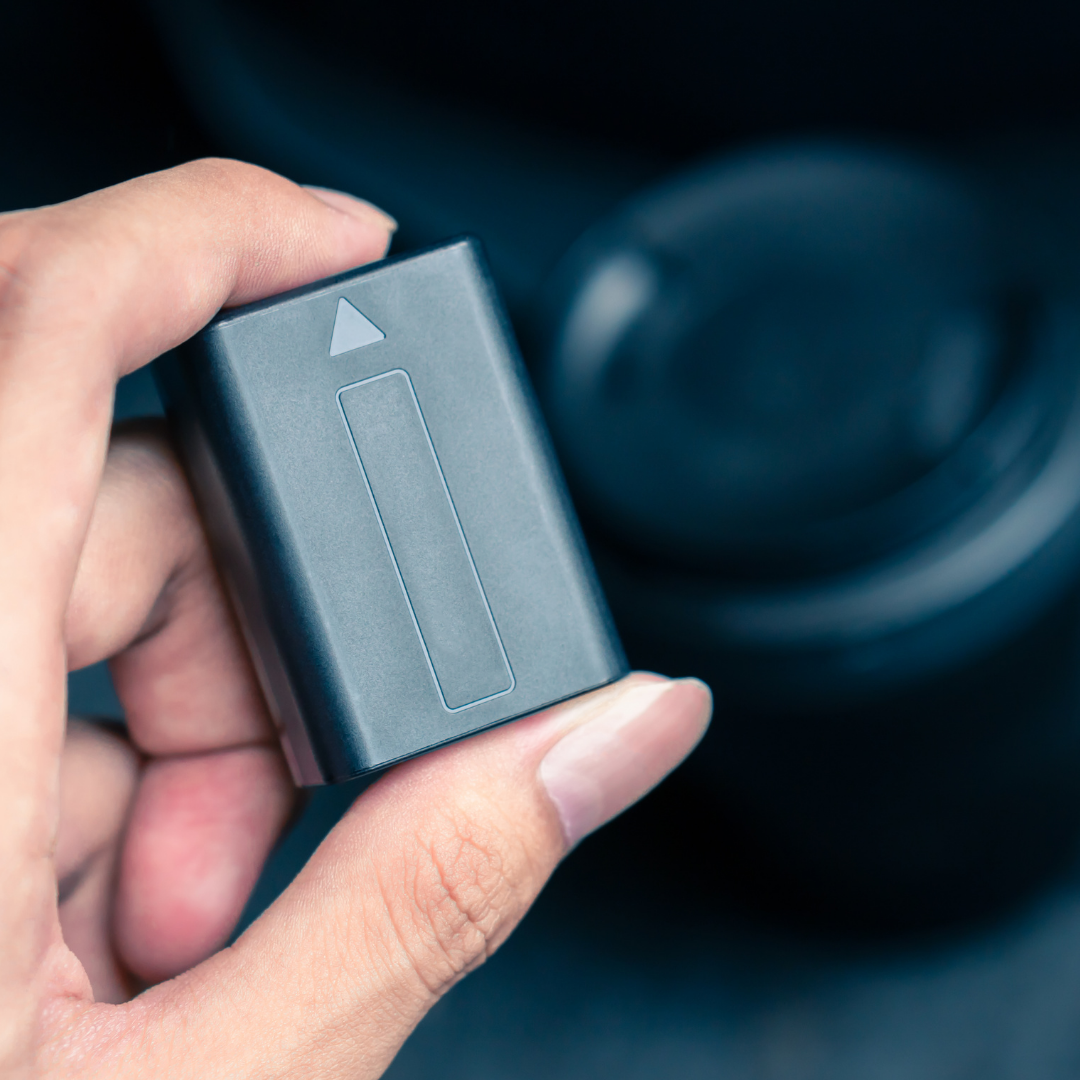 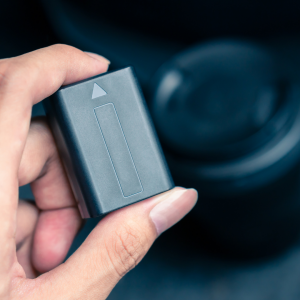 The lithium market is being driven by strong demand for lithium-ion batteries, which are, among other things, a source of power for electric vehicles (EVs). The propagation of EV and plug-in hybrid electric vehicles (PHEVs) has inevitably boosted the adoption of lithium-ion batteries. Other factors contributing to the growth of this market include a growing need for battery-operated material-handling equipment in several industries due to automation as well as the continued development of smart device and the growing adoption of lithium-ion batteries in renewable energy sector. And, according to data provided by MarketsandMarkets, the global lithium-ion battery market size is projected to grow from USD 41.1 Billion in 2021 to USD 116.6 Billion by 2030, while growing at a CAGR of 12.3% from 2021 to 2030.

Foremost Lithium Resource & Technology Ltd. announced yesterday breaking news that, “it has been successfully up-listed from the OTC Pink Sheets to the OTCQB Venture Market (the “OTCQB”). Foremost Lithium’s symbol will remain unchanged on the OTCQB and will continue to trade under the symbol “FRRSF”.

Scott Taylor, President and CEO of Foremost Lithium states: ‘One of the new management team’s first corporate priorities was to clean Foremost up from the OTC Pink to the OTCQB Venture Market. This process was successfully accomplished in 58 days since taking over as President and CEO of Foremost. Trading on the OTCQB improves our Company’s reputation, provides credible market transparency, and opens a new and extensive class of long-term institutional and retail US investors. We shall now continue to mature the Company and pursue a subsequent upgrade to the OTCQX Best Market. OTCQX Best Market Companies meet higher financial standards, follow best practice corporate governance, demonstrate compliance with U.S. securities laws, have a professional third-party sponsor introduction, and are one tier below a NASDAQ listing.

Scott Taylor continues: ‘The Swiss and German roadshow is essential to connect Foremost to the European institutional investment community which is highly focused on long term strategic investments in hard rock lithium in secure jurisdictions like the Snow Lake District of Manitoba, Canada. These two actions will improve shareholder value by systematically increasing the shareholder base to be primarily composed of long term, strategically focused investors.'”

Which Countries Lead in Digitilization?