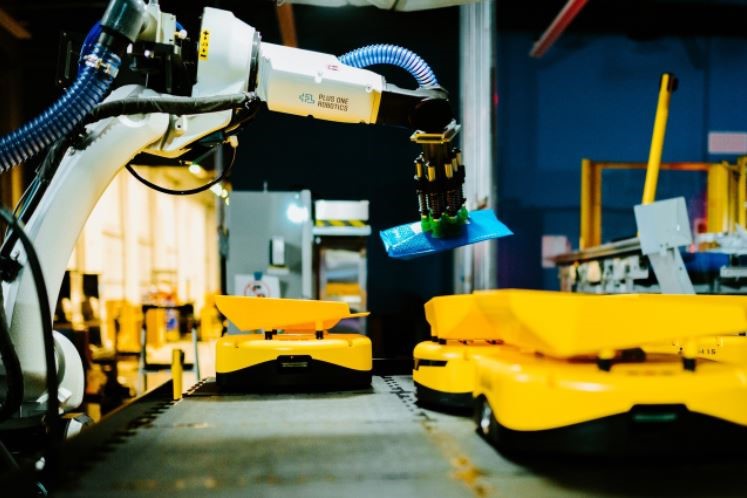 Look Over Yonder – Plus One’s Robot Debuts at Automate Conference

Plus One Robotics demonstrates its PickOne technology at this year’s Automate Conference in Detroit, Michigan, USA. Yonder, the company’s award-winning supervision product, will be the star of the presentation.

The demonstration will be a full-scale, in-booth mockup of warehouse automation, including robot-to-AMR picking with its PickOne software alongside Tompkins’ tSort tech. Attendees will be able to act as “Crew Chief” and control a robot in San Antonio, Texas, which will pick and place random objects and mixed pallets.

In addition to the in-booth demo, Plus One’s founder, Erik Nieves, will host a session on June 8th titled Workforce Development in the Face of Accelerated Automation. The session will be on Wednesday at 11:00 local time as part of the Automate track.

You can visit Yonder in Plus One Robotics’ booth number #4745.

How 1,500 Global Decision Makers Are Responding to Supply Chain Woes