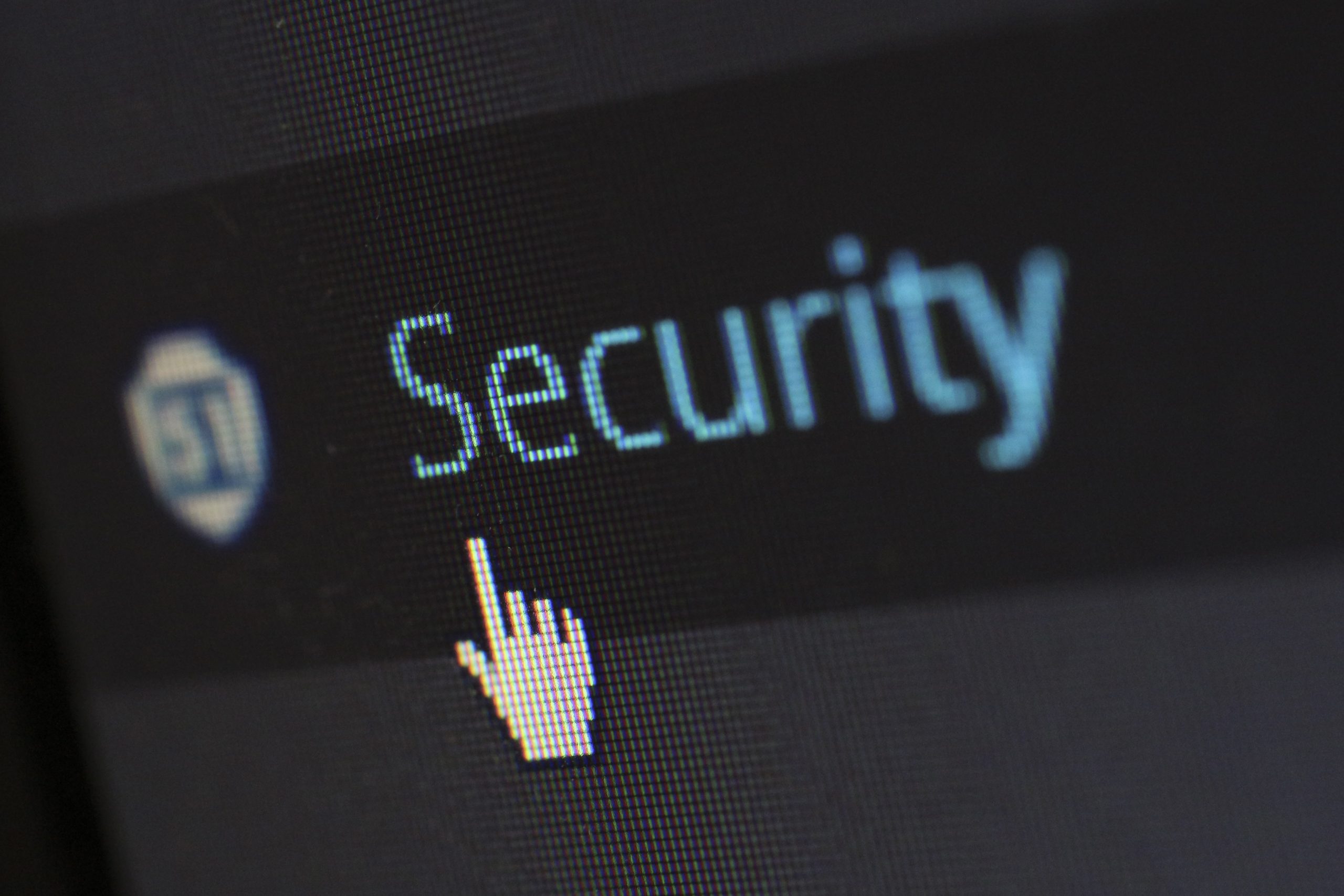 Portland, Oregon, based Allied Market Research has recently published a report that looks at the IoT security market and analyzes global opportunities and industry forecasts for the period 2019-2026. According to the report, the global IoT security industry was worth $8.47 billion in 2018 and is projected to reach $73.92 billion by 2026, registering a CAGR of 31.2% from 2019 to 2026. A sample of the report can be downloaded here.

Some of the major motivators for market growth include an increase in malware and phishing threats among enterprises, rise in adoption of IoT and the bring your own device (BYOD) trend, as well numerous benefits provided by IoT security solutions. However, the constant need to conform to industry standards and regulations and the complexities of device security are hampering market growth. The need for strong authentication methods and transformation required in the traditional anti-virus software industry are expected to create lucrative opportunities in the near future.

Based on component, the solution segment held the largest share in 2018, accounting for around three-fourths of the global IoT security market, owing to rise in the adoption of this IoT security solution among various enterprises. However, the services segment is expected to portray the fastest CAGR of 33.9% during the forecast period, owing to surge in different types of services which include professional and managed services.

Based on industry verticals, the manufacturing segment dominated the market in 2018, contributing to nearly one-fourth of the global IoT security market, owing to rise in the number of IoT devices and to increase the security and privacy for the devices. However, the healthcare segment is expected to register the fastest CAGR of 36.2% during the study period, owing to its capabilities of accessing from anywhere across the world.

The global IoT security market across North America held the largest share in 2018, contributing to more than one-third of the market, owing to rapid improvements in operational efficiency in IT infrastructures in the region. However, the market across the Asia-Pacific region is expected to register the fastest CAGR of 33.8% during the study period, owing to rise in digitalization in emerging economies such as China and India.

The State of the Art of 5G