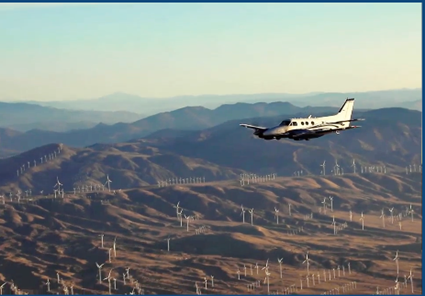 Merlin’s sophisticated software and hardware fulfill the functions of a human pilot. The company has flown hundreds of takeoff-to-touchdown missions, performed thousands of simulated test hours, and integrated its platform into four different aircraft types. In September, it became the first company to reach an agreement on an approach for the certification of aircraft autonomy. The industry’s pilot shortage is a major driver for the partnership, as is cost savings.

The Logistics of a New E.V. Infrastructure