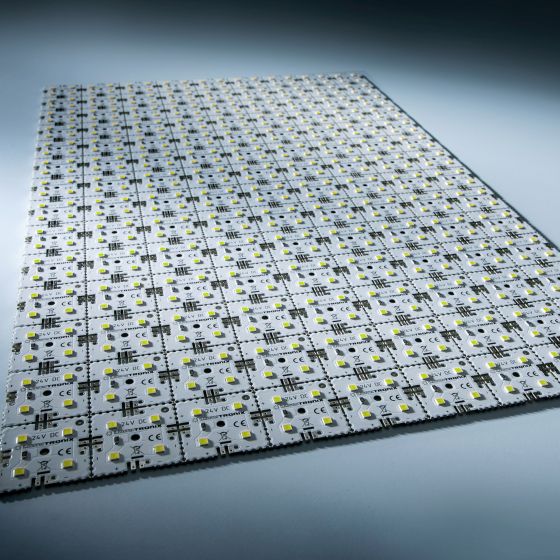 Mini LEDs will Continue to See Higher Penetration Rates in High-End Display Market, According to Reports

The latest Mini LED and HDR High-End Display Market Report by LEDinside, a division of TrendForce, reveals that Mini LED backlight displays all have a significant advantage in brightness, reliability and performance, as well as a chance to grab a slice of the high-end display market. It may even extend the lifetime of LCDs. It is predicted that Mini LED backlights in 2024 will enjoy penetration rates of 20%, 15% and 10% in the application markets of ITs, TVs, and tablets, respectively.

With the rise of Mini LED backlight technology, the original industry chain changes. For example, panel manufacturers AUO and Innolux are both collaborating with their respective LED companies to develop Mini LED backlight modules: AUO has joined hands with Lextar, while Innolux is already working with companies such as AOT and Epileds, developing towards TV, IT, and small- and medium-sized automotive product applications and hoping to keep their competitive edge in LCD products. CSOT, BOE and others have partaken in Mini LED backlights and display businesses by leveraging their edge in product technology and equipment CAPEX. Chip manufacturer EPISTAR has worked with subsidiary Yenrich to release Mini LED light source modules to enter the backlight applications of high-end display.

In addition, with the reduction of LED chip size and the increase in number, LED die bonding is becoming more and more difficult. EPISTAR and subsidiary Yenrich’s self-developed “Fast Transfer on X substrate” can precisely transfer Mini or Micro LED chips in large quantities on a variety of material substrates specified by customers.

TrendForce suggests that innovations in Mini LED backlight technology may bring advantages in display effect, but the new structure also places a heavier burden in costs, and striking a fine balance between the two has become a problem that suppliers along the whole supply chain must work together to solve. The fastest way to reduce costs would be to combine the strengths of relevant suppliers for backplanes, LED chips and driver ICs and module assembly companies and develop Mini LED products with better value. Mini LED chips will play an important role in that process. Chip suppliers turned market leaders and technological vanguards will hold an even greater advantage in the future.