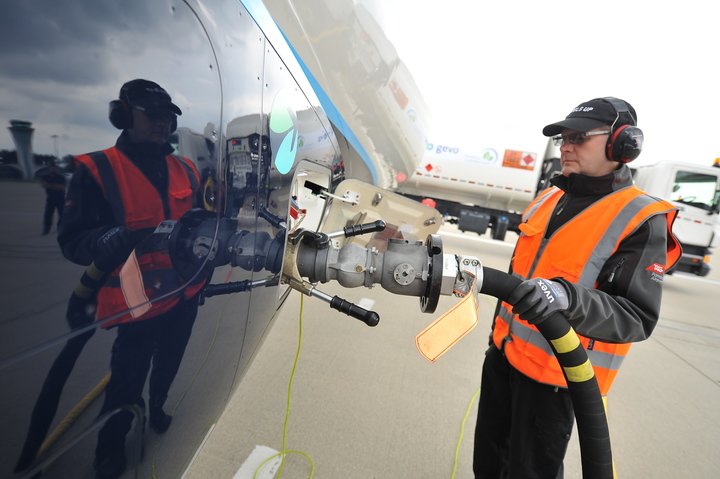 There’s a new, super-midsize business jet set to hit the market, and it’s shaking up the status quo and shattering expectations of what a super-midsize jet should be.

The Praetor 600 by Embraer Executive Jets was granted its Type Certificate by the European Union Aviation Safety Agency (EASA) and the Federal Aviation Administration (FAA).

After making the announcement during a press conference at the European Business Aviation Conference and Exhibition (EBACE) in Geneva, Switzerland, Embraer revealed the jet would be poised to begin deliveries this quarter.

The Praetor 600 began its journey to EBACE at São Paulo International Airport in Brazil, on May 8, arriving in Fort Lauderdale, Florida with a six-passenger equivalent payload of 1,200 lbs. This was the aircraft’s longest flight to date, covering 3,904 nautical miles.

The Praetor 600 is one of Embraer’s portfolio fleet powered by Sustainable Alternative Jet Fuel (SAJF). It has proven to be the best performing super-midsize jet ever developed, surpassing all its main design goals and becoming capable of flying beyond 4,000 nautical miles in long-range cruise speed or beyond 3,700 nautical miles at Mach .80 from runways shorter than 4,500ft, complemented by an outstanding payload capability.

The Embraer DNA Design interior has a six-foot, flat-floor cabin, stone flooring, and vacuum service lavatory. The class-exclusive Active Turbulence Reduction and 5,800-foot cabin altitude, complemented by a whisper silent cabin, have set the highest standards in customer experience in the super-midsize category. In addition to the full-service galley and a wardrobe, eight fully reclining club seats may be berthed into four beds. Baggage space is the largest in its class.

The Embraer has an Upper Tech Panel that displays flight information and provides cabin management features – also available on mobile devices through the Honeywell Ovation Select app. Ultra-high-speed internet connectivity is provided through Viasat’s Ka-band, with speeds up to 16Mbps and unlimited streaming.

China Tech Ban May Include Quantum Computing and...