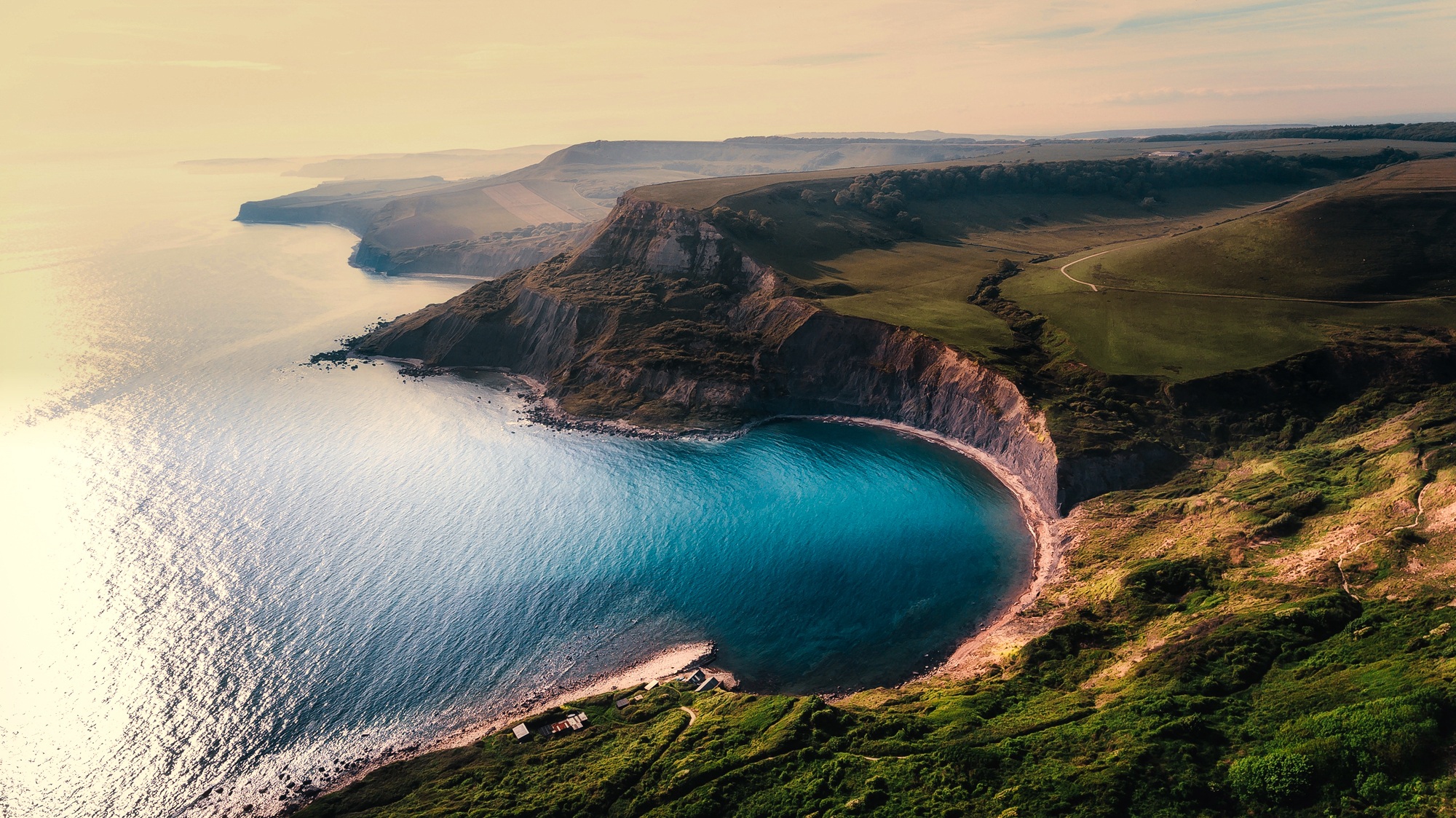 It’s no surprise the drone market is growing rapidly as we find more and more applications for the technology. From military to medical delivery uses through search and rescue operations to agricultural monitoring, drones—or at least autonomous Beyond Visual Line of Sight (BVLOS) drones—generated $18.87 billion in 2018, according to BIS Research’s report, “Global Autonomous BVLOS Drone Market − Analysis and Forecast 2019-2029.”

The BVLOS drone market is currently witnessing a high growth rate, owing to the exigency for improved productivity, speed, and efficiency, need for overcoming the safety concerns of labor working around robots in shared workplaces, and the continuous decrease in the size of the available workforce. In addition, the rise in awareness regarding BVLOS drones is propelling their demand, especially in the developing economies.

Over the last few years, there has been an extensive advancement in drone technology. Many organizations are trying to use drones for applications such as package delivery, asset management, and surveillance. Time and efforts can be greatly reduced by using drones in these applications. Beyond visual line of sight (BVLOS), with combination of autonomy is a new and emerging form of technology that is being adapted by drones for commercial, military, and government applications.

Moreover, the increase in demand for autonomous drone solutions is expected to serve multiple industries, resulting in their high adoption, both in developing and developed countries. Also, the advent of new application areas for BVLOS drones is one of the major factors expected to create lucrative opportunities for the global autonomous BVLOS drone market in the coming five years.

According to Sudheer Uniyal, Lead Analyst at BIS Research, increasing demand for autonomous BVLOS drones in different end-use industries means drone manufacturers will have to develop drones with more payload capacity and endurance to perform monitoring and delivery tasks.

In addition, the regulatory bodies have framed stringent rules and regulations to monitor UAV operations in their respective country’s airspace. No-fly zones have been demarcated as those areas where UAVs are restricted from flying. Further, a detailed set of rules exist for various kinds of UAV operations, such as commercial, research, and recreational.

The market report provides a detailed analysis of the recent trends influencing the market, along with a comprehensive study of future trends and technological developments. It also includes a competitive analysis of the leading players in the industry, including key players such as AeroVironment, Airbus, BAE Systems, Elbit Systems, Flytrex Aviation, General Atomics Aeronautical Systems, Insitu, Israel Aerospace Industries, Northrop Grumman Corporation, Saab, and Textron Systems.

Why Robots are Gaining Traction in the Supply Chain