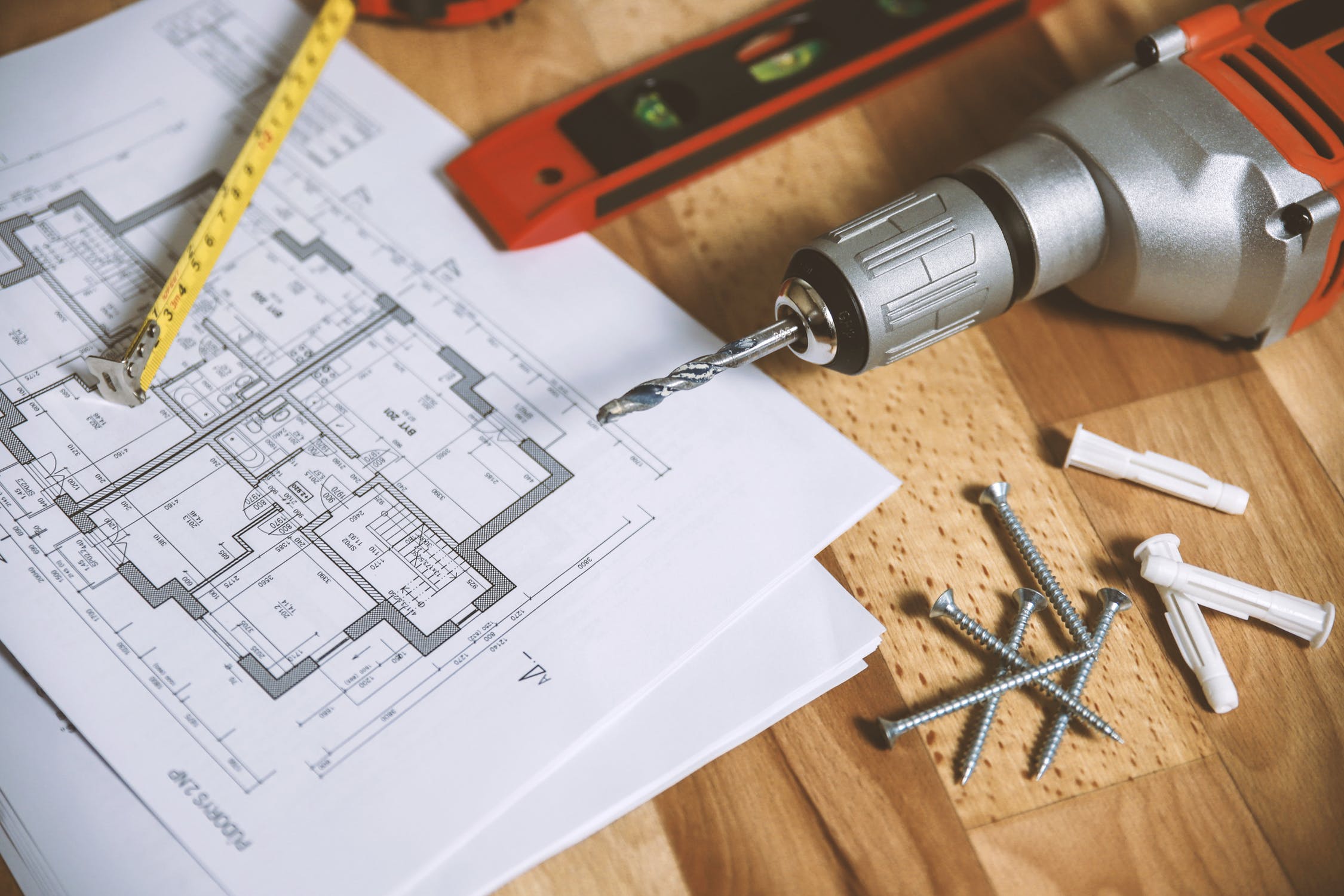 Standards bodies focused on specific industries are the unsung heroes in the worlds of manufacturing and parts procurement. These non-governmental organizations set standards in everything from shipping containers to screw threads and are largely responsible for how technologies work together, as well as the success of today’s global supply chains.

To do a better job as a procurement professional, it’s worth spending a few hours of time understanding how private voluntary standards came to be and the important role they play in today’s supply chains.

The book, Engineering Rules, written by MIT Sloan School of Management’s JoAnne Yates and Craig Murphy, a Professor at Wellesley College, traces the evolution of international standard-setting systems and shows how unseen groups of engineers have been instrumental in making our technologies work together for more than a century. The book is published by Johns Hopkins University Press.

Drawing on a century and a half of archival materials, interviews, personal correspondence, and observation, Yates and Murphy illuminate the principles that inspired the standardization movement, the ways its leaders endeavored to realize their ambitions, and the challenges that standard-setting bodies grapple with today.

Voluntary standard setting in an organized form dates back to the 1880s in Europe and the United States. Committees of engineers that were initially typically sponsored by engineering societies and later by standard-setting organizations, began creating standards that would be adopted by manufacturers to satisfy the needs of corporate customers.

Global business standards, untouched by politics or political interests, could prove pivotal as international trade and global connectedness comes under attack, according to Yates. “Standards underpin global economic and technological integration, cutting across national borders and political debate,” she says.

“Even if Brexit eventually happens and all-out trade wars are waged, the web of interconnectedness created by standards will not be undone, and engineers will quietly continue to perform their important work.”

Why Are Supply Chain Costs Rising?