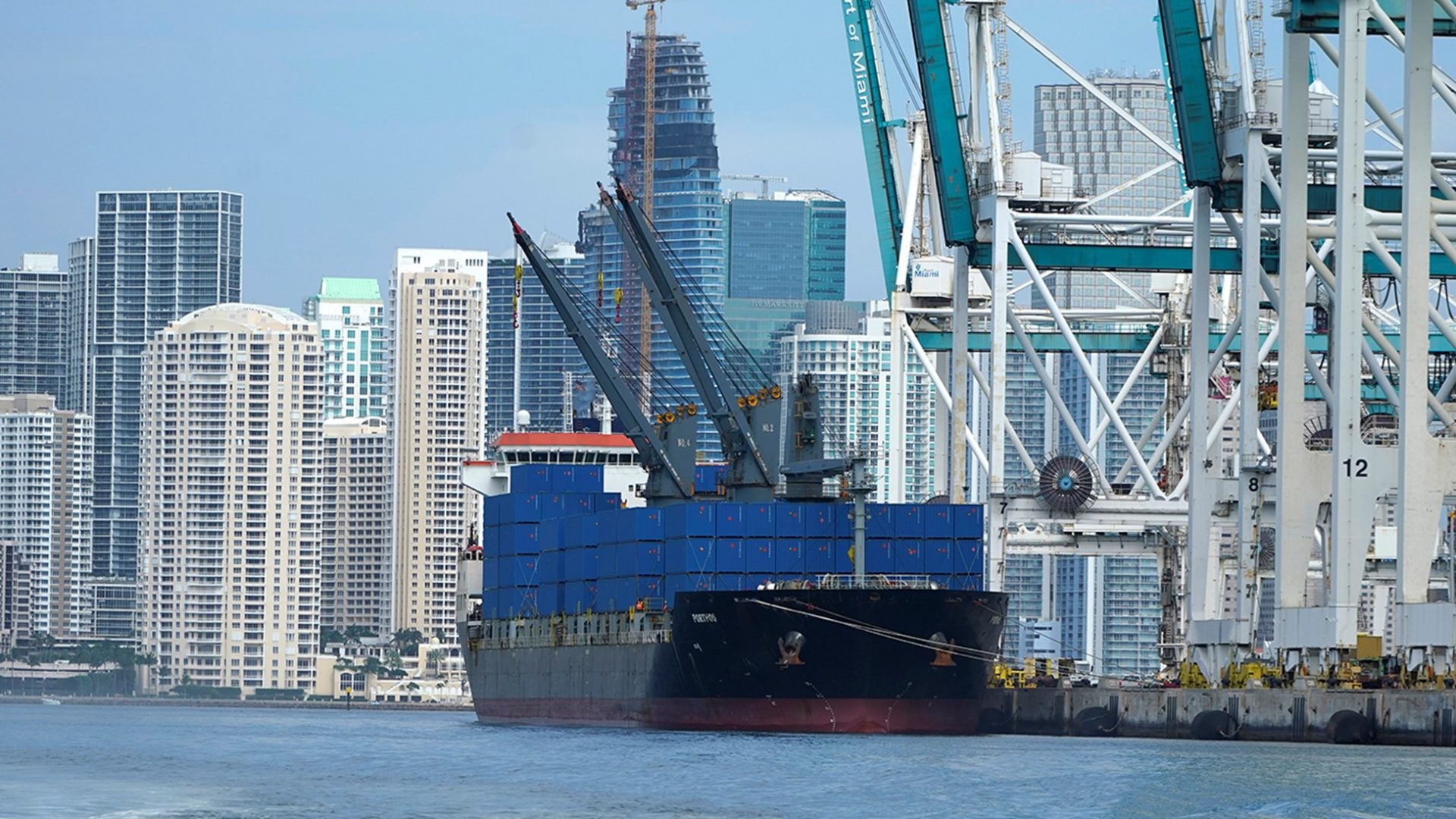 Senator Amy Klobuchar attended the law signing at the White House and said that U.S. exporters saw their prices to access shipping containers increase at least 4x during the past two years of the pandemic. She said that the new law should prompt shippers to lower costs quickly. If that does not happen, lawmakers can take further steps, including antitrust exemptions.