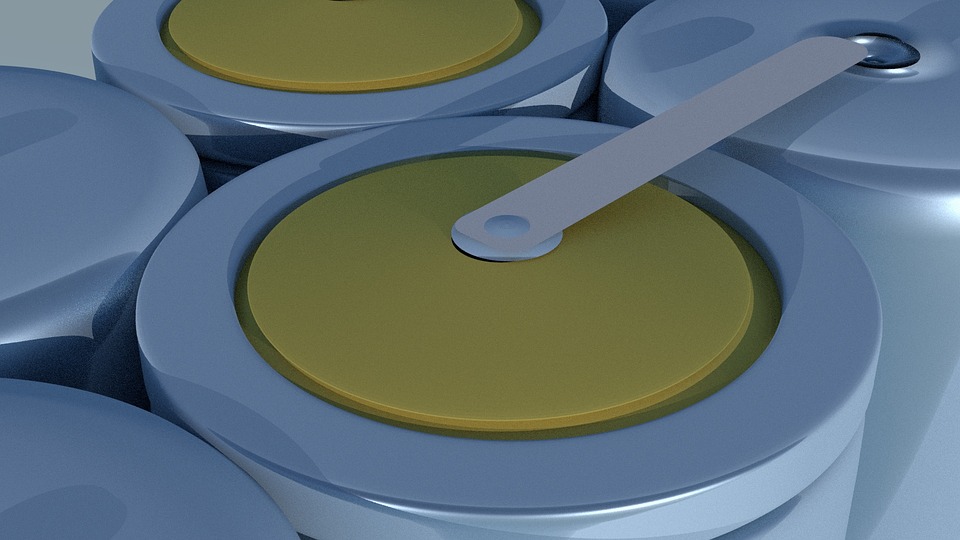 Tin has a wide range of technical properties which extends its uses to many areas of everyday life. For the same reason, it can adapt well to meet emerging needs for new materials that can generate, store and deliver tomorrow’s energy.

Tin may be the forgotten metal as other materials gain momentum for advanced anode materials and some solid-state technologies. Several hundred papers and patents have tracked development of tin-based materials to maximum theoretical capacity and even beyond.

Although the field is highly competitive, startups and major OEMs are starting to signal their interest in tin and The International Tin monitoring developments with keen interest.

ITA has modelled the potential tin use in each of the technology opportunities and markets to tentatively and conservatively indicate the potential scale of future tin use. Three anode materials technologies are highlighted that could each reach 10-20,000 by 2030 if they gain market share in a highly competitive market. This could at least double by 2050, especially if its use alongside silicon becomes established, although there are very high uncertainties in all long-term forecasts for Lithium-ion battery markets.

How is tin being used in Lithium-ion tech currently?

Both tin and silicon can alloy with Lithium ions to store energy when a Lithium-ion battery is charged, and researchers around the world are developing different types of new electrode materials that can exploit this effect to boost charge capacity over today’s graphite electrode products. The work is generally aimed at making the tin small enough and strong enough so that Lithium ions can move in and out of the alloy faster and without causing damage through repeated expansion and contraction.

Why Stuffing More Lithium into Battery Cathodes Leads to Failure