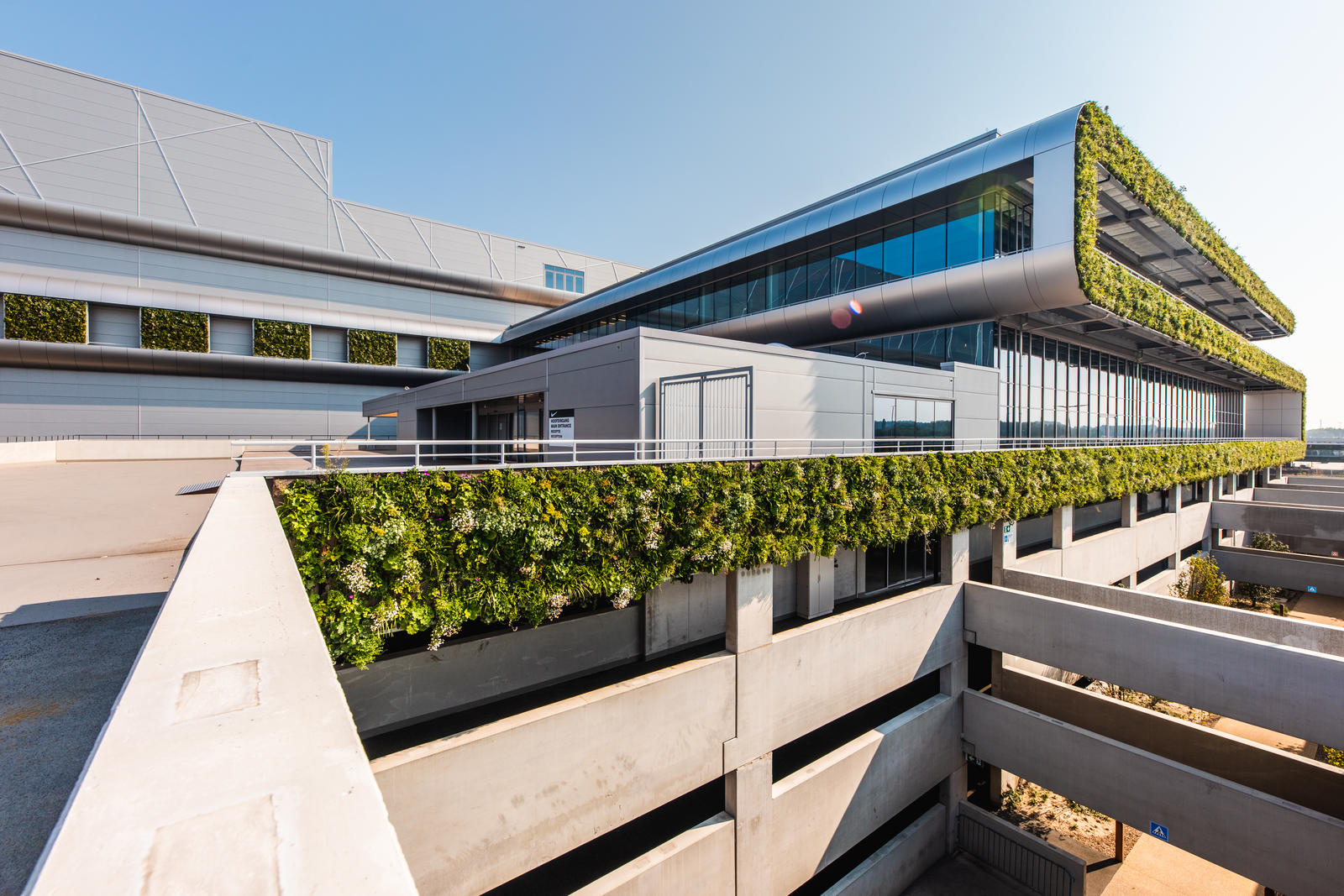 Nike is not only one of the world’s most successful brands, it’s a case study in reputation reclamation via corporate social responsibility. After taking major hits when its supply chain was shown to be exploitative, “Nike took responsibility for the monitoring of the operations within every link of their supply chain. Moreover, they were able to provide visibility to consumers. As a result, Nike made a comeback from a potentially disastrous situation to restore their public image.” Part of the company’s commitment has been to look at all its facilities.

“Our new Court Distribution Center represents Nike’s continued investment in a fast and flexible supply chain to deliver the full range of our product to consumers when they want it, where they want it,” says Eric Sprunk, Nike Chief Operating Officer. “This state-of-the-art facility will increase our responsiveness as we accelerate our digital growth and better serve millions of consumers across Europe, Africa and the Middle East.”

The distribution center expands Nike’s European Logistics Campus, which opened in 1994 and today is comprised of six distribution facilities across Ham, Laakdal, Meerhout and Herentals. The Court builds upon a tradition of 25 years of service and commitment to sustainability, adding a logistics system designed for continuous improvement. New capabilities such as single-order consolidation and faster digital shipments make it possible for the facility to ship a single order as efficiently as an order of 10,000.

Key features of the European Logistics Campus include:

Creating a Competitive Edge with Emerging Technologies: Q&A with Advanced Robotics for Manufacturing