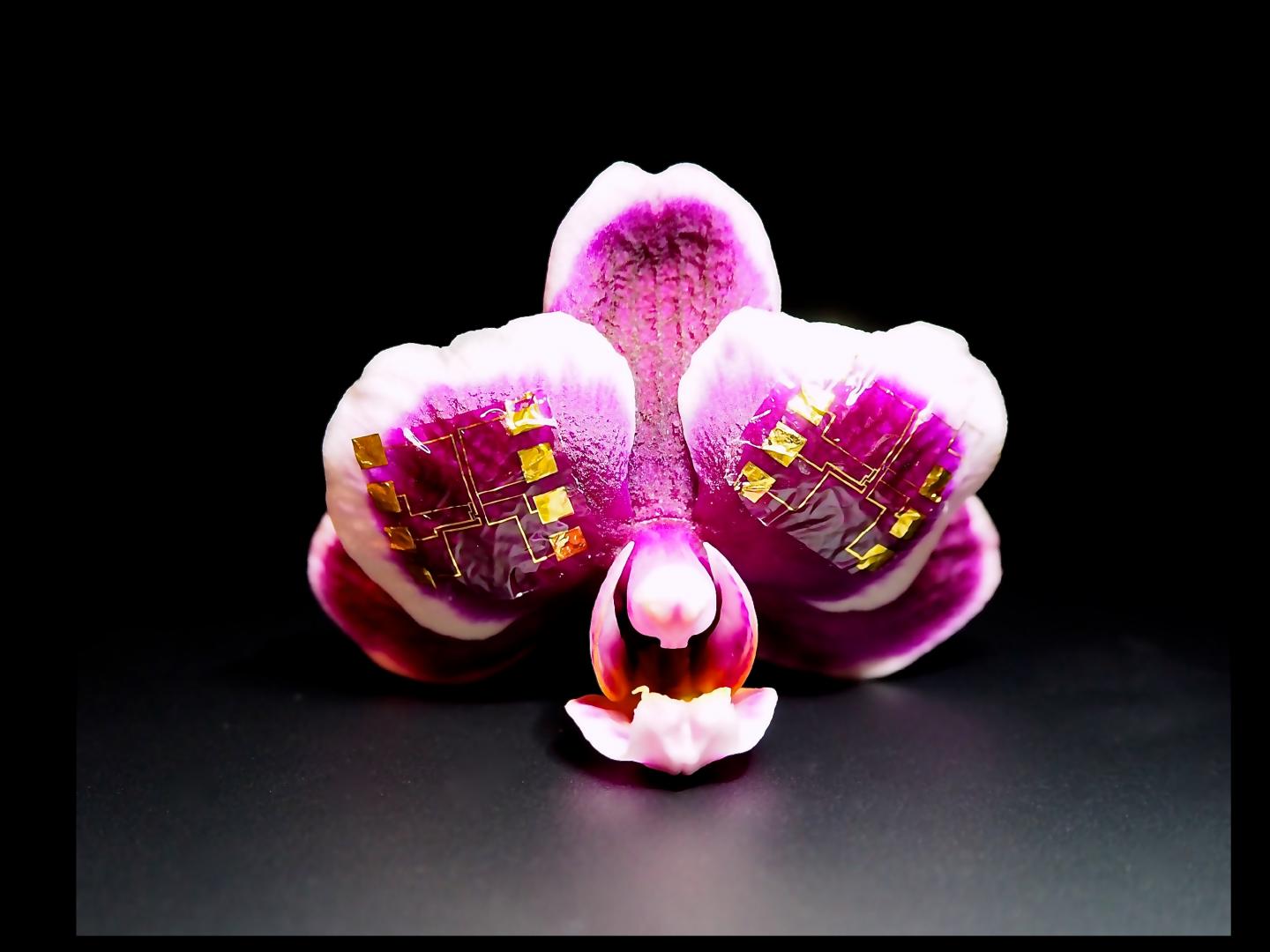 Research Team Develops Transistors Safe for Use in Bioelectronic Devices

A team out of Columbia University has developed the first biocompatible ion driven transistor fast enough to enable real-time signal sensing and stimulation of brain signals.

“The transistor’s channel is made out of fully biocompatible materials and can interact with both ions and electrons, making communication with neural signals of the body more efficient,” says Dion Khodagholy, assistant professor of electrical engineering at Columbia Engineering.

The transistor could lead to the creation of safer, smaller, and smarter bioelectronic devices, including brain-machine interfaces, wearable electronics, and responsive therapeutic stimulation devices, that can be implanted in humans over long periods of time, according to Khodagholy.

In the past, traditional silicon-based transistors have been used in bioelectronic devices, but they must be carefully encapsulated to avoid contact with body fluids–both for the safety of the patient and the proper operation of the device. This requirement makes implants based on these transistors bulky and rigid.

In parallel, work has been done in the organic electronics field to create inherently flexible transistors out of plastic, including designs such as electrolyte-gated or electrochemical transistors that can modulate their output based on ionic currents. However, these devices cannot operate fast enough to perform the computations required for bioelectronic devices used in neurophysiology applications.

The internal-ion-gated organic electrochemical transistor (IGT) developed at Columbia operates via mobile ions contained within a conducting polymer channel to enable both volumetric capacitance (ionic interactions involving the entire bulk of the channel) and shortened ionic transit time. The IGT has large transconductance (amplification rate), high speed, and can be independently gated as well as microfabricated to create scalable, conformable integrated circuits.

A Look at The Leading RF GaN Companies