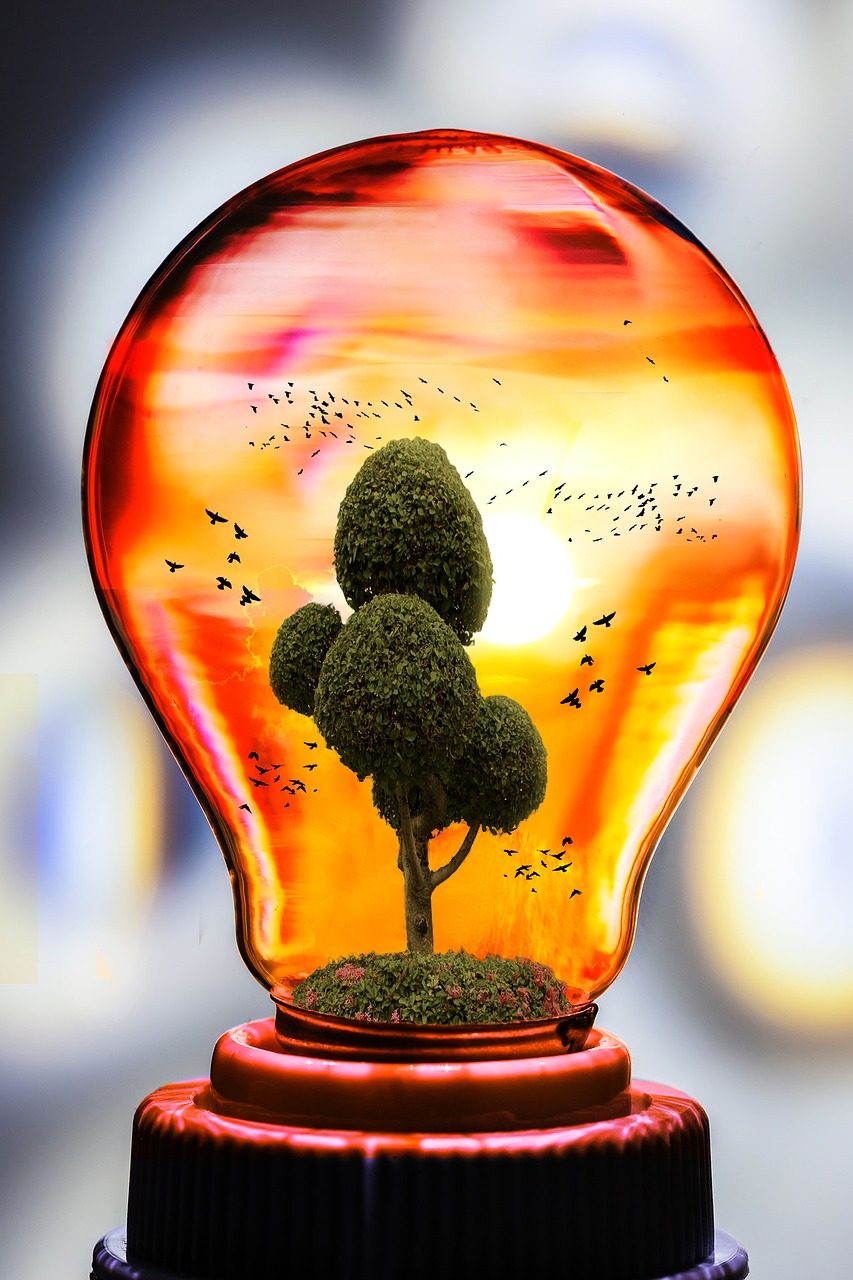 A new report from ResearchandMarkets.com identifies six major suppliers of the global power distribution unit market: Cisco, Eaton, Vertiv, HP, Schneider Electric, ABB, and Legrand. It also projects the Power Distribution Unit Market will reach US$5.2 Billion by 2024, up significantly from and estimated US$3.7 Billion in 2019, at a CAGR of 7.1%.

The market is segmented by type into basic, metered, monitored, switched, automatic transfer switch, hot-swap, and dual circuit. It is also segmented by phase into single and three-phase. Further, based on power rating, the market has been segmented into, up to 120 V, 120-240 V, 240-400 V, and above 400 V. The end-users served by the power distribution unit market include telecom and IT, BFSI, healthcare, government and defense, automotive, manufacturing and processing industries, and energy.

Data centers are the major application areas for PDUs. The rise in digitalization and cloud computing has led to an increase in the demand for data centers, which has supplemented the growth of PDUs. The rise in demand for critical power solutions, to avoid a power outage, has also supplemented the demand for PDUs in various end-user industries, such as hospitals, banks, distribution centers, communication networks, food manufacturing plants, and military field operations. Moreover, the demand for energy management and electricity consumption monitoring equipment is further driving the market.

However, space constraints in the older infrastructure and complexity in the installation process are some factors likely to hamper the market growth during the forecast period. Whereas, new technological advancements in portable data centers are expected to bring opportunities for the PDU distributors.

The report is available here.

Key Trends and Challenges in the Global IT Market