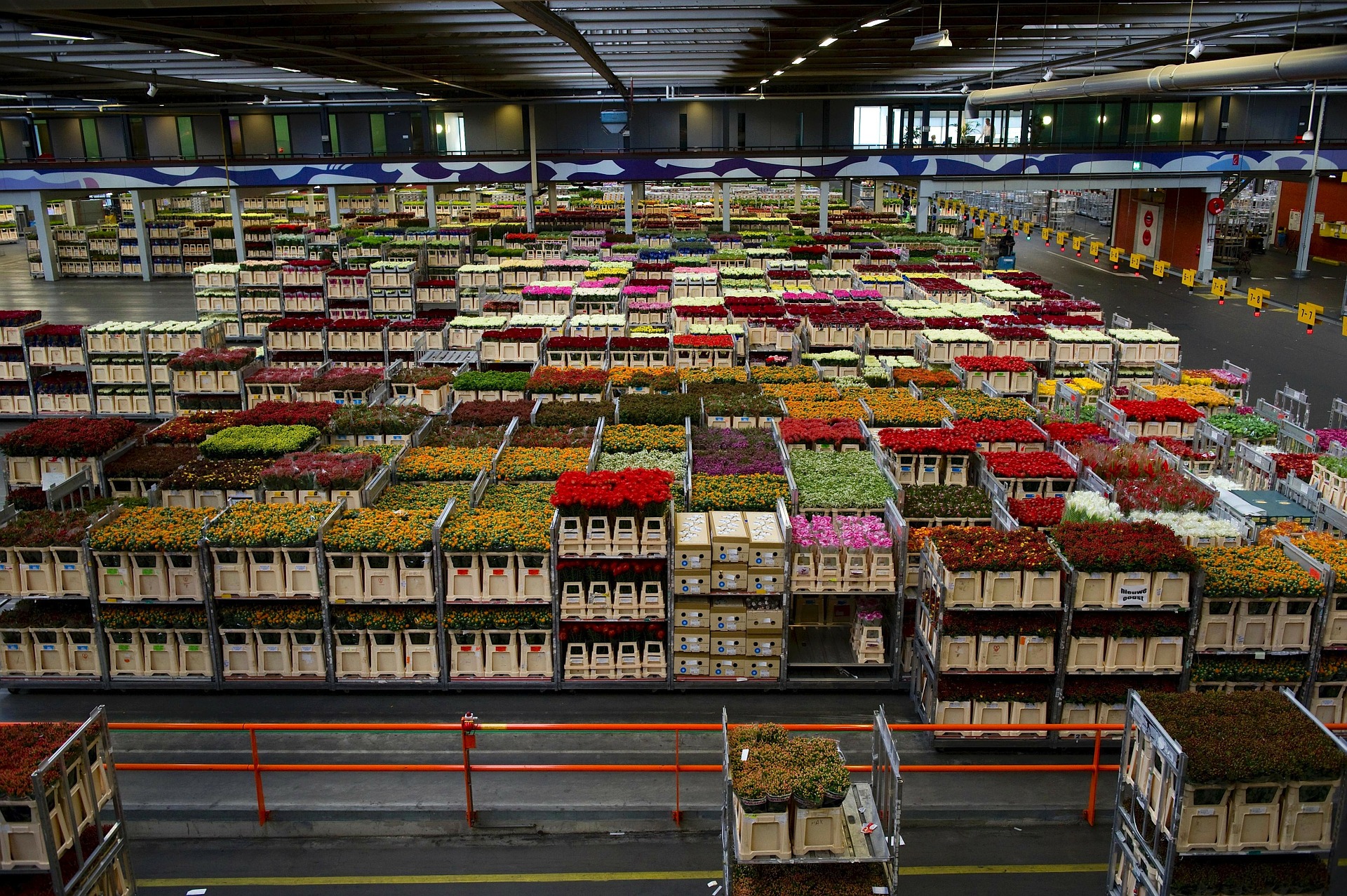 Robotics as a Service Model Will Drive Adoption Among Smaller Players

As order-fulfillment mobile robots become more affordable, e-commerce retailers will be better able to invest in them to meet consumer demand and delivery expectations as well as seasonal variations. This will be disruptive for the third-party logistics firms (3PLs) they’ve been using to compete with larger companies that have already invested in robotic warehouse fulfillment.

ABI Research estimates there will be more than 4 million commercial robots working in 50,000 warehouses by 2025. In 2018 there were less than 4,000 robotic warehouses globally. The growing variety of infrastructure-light robots make them versatile alternatives to traditional fixed mechanical automation or manual operations.

“If advanced automation becomes possible for mid-size e-retailers, they will be able to fight back against the dominant players and also bring fulfillment operations back in-house, disrupting the relationship between retailers and 3PLs,” said Nick Finill, Senior Analyst at ABI Research. “Robots enable warehouses to scale operations up or down as required while offering major efficiency gains and mitigating inherent challenges associated with labor and staffing.”

Thanks to impressive innovation in computer vision, Artificial Intelligence (AI), deep learning, and robotic mechanics, robots are also becoming increasingly adept at performing traditionally harder-to-automate tasks. Economically viable mobile manipulation robots from companies like RightHand Robotics and Kindred Systems are now enabling a wider variety of individual items to be automatically picked and placed within a fulfillment operation. By combining mobile robots, picking robots, and even autonomous forklifts, fulfillment centers can achieve greater levels of automation in an efficient and cost-effective way.

By optimizing warehouse space, replacing heavier mechanized automation that typically requires massive upfront investment and rigid physical infrastructure, and by adding and subtracting robots to meet operational demands, rapid workflow reconfiguration will also be possible. Many robot technology vendors are providing additional value by offering flexible pricing options. Robotics-as-a-Service (RaaS) models mean that large capital costs can be replaced with operational costs that are more directly proportional to the consumption of technologies or services. This will improve the affordability of robotics systems among the mid-market and increase adoption rates.

Whether RaaS is used as a technical method—providing internet-connected robots that use cloud-based, pay-as-you-go resources, or systems that rent robotic systems—offering tech support and real-time monitoring, both users and suppliers benefit from the RaaS model. The high cost of platforms, risk aversion to new technologies, and the technical limitations of non-cloud-based robots makes the RaaS model attractive, especially for emerging technologies whose costs are high and return on investment is not yet known. The elasticity, flexibility, efficiency, and pay-per-use features of RaaS make it an attractive model for both suppliers and end-users.

A number of companies, including those who manufacture drones for agricultural surveys, security robots, and mobile healthcare robots have already adopted the RaaS model, which vastly lowers both technical and financial barriers to implementation.

“The general trend among many technology providers is a long-term migration away from selling products to selling services beyond the usual incremental revenue from support, maintenance and upgrades charges,” said Dan Kara, practice director for robotics at research firm ABI Research.

RaaS could potentially reduce time-to-market by as much as 30% for some products. The cost differential between renting and buying robots is significant: one robot rental program offered four rental robots for three months for $15,000 compared with a per-unit price of $30,000. Rental costs can sometimes be discounted from the purchase price. The ability to rent robots by the hour will also help level the playing field for smaller and micro-businesses.

Highly adaptable solutions made possible by RaaS can benefit both suppliers (by decreasing barriers to adoption) and robotics firms (by providing an ongoing revenue source).

Watch: UPS Takes to the Skies with Medical Drone Delivery