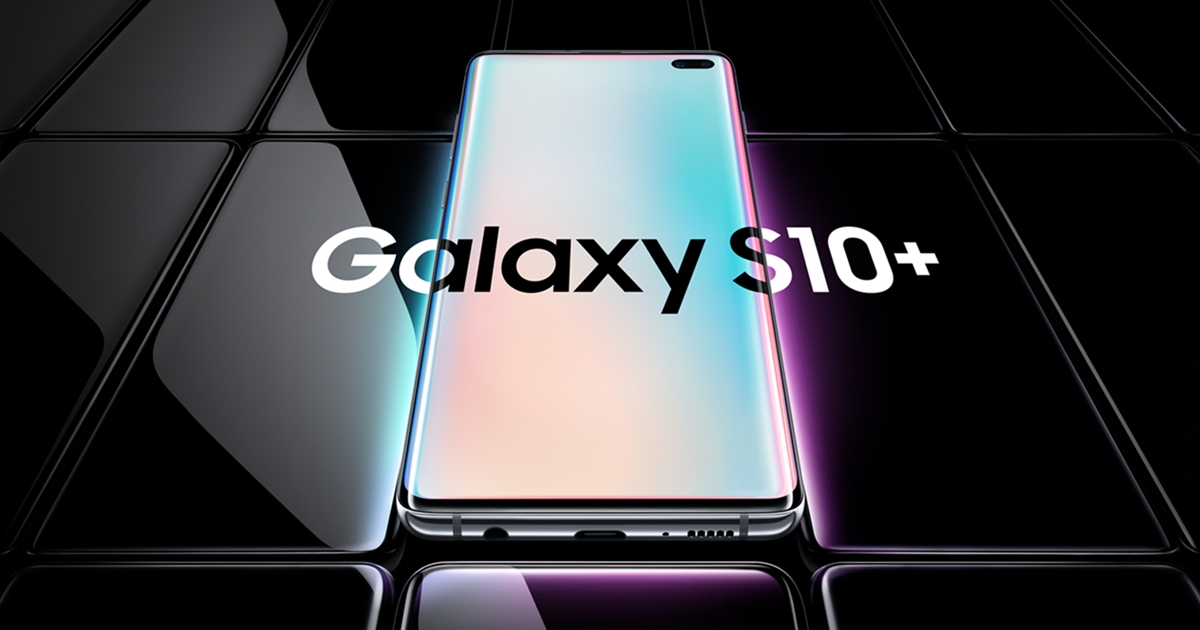 Global electronics manufacturer Samsung announced that it would invest $115 Billion in the world semiconductor market by 2030.

The investment plan is expected to help the company to reach its goal of becoming the world leader in not only memory semiconductors but also logic chips by 2030, according to a press release issued by the company. Samsung also plans to create 15,000 jobs in R&D and production to bolster its technological prowess.

The company will allocate $63.1 billion to boost research and development and another $51.9 billion to upgrade its chip production plans, spending at an average of $9.5 billion per year from now until 2030.

A drop in memory chip and display prices contributed to slow quarterly earnings, but worldwide sales of the new Galaxy S10 smartphone, released in March 2019, as well as strong consumer electronics and smartphone application processor sales, helped profitability slightly. The company’s profits still came in approximately $13B behind last year.

The launch of 5G telecommunication service in Korea contributed to growth in the company’s Network Business, but in spite of the success of the Galaxy S10, Samsung’s IT & Mobile Communications (IM) Division showed a year-over-year decrease in sales volume.

Samsung Looks Ahead with Innovations in AI and Automotive Tech

Samsung’s growth, opportunities, and challenges stand as a microcosm of the technology industry as a whole. Because the company is such a dominating factor in so many high-tech industries, from hard drives and smartphones to home appliances, as well as components – such as screens and semiconductors – that are used in high-tech devices, a look at Samsung’s Q1 report can offer insight into the industry as a whole.

Even smaller companies would stand to benefit from Samsung’s mid-to-long-term business model, which includes diversifying applications and delivering innovations in components. Samsung also plans to continue expanding its capabilities in automotive technology, driven by HARMAN solutions, and in artificial intelligence – a logical next step for the electronics giant.

What Is Mil-Spec and Why Does It Matter?