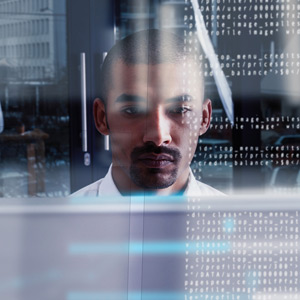 As industrial machinery becomes more automated, engineers and IT personnel must take security into account. Designing hardware with security is a task made easier with Maxim’s DeepCover Security Reference Design.

A saying attributed to Warren G. Bennis notes that the factory of the future will employ only a man and a dog. The man’s function will be to feed the dog, while the dog will keep the man from touching the equipment. That day appears to be coming closer and closer to reality, but one now must ask whether the dog is also capable of keeping not only its minder’s hands off the equipment but the hands of malicious hackers that would attempt to meddle through code instead of physical manipulation.

5 Steps to Prepare the Supply Chain for Natural Disasters