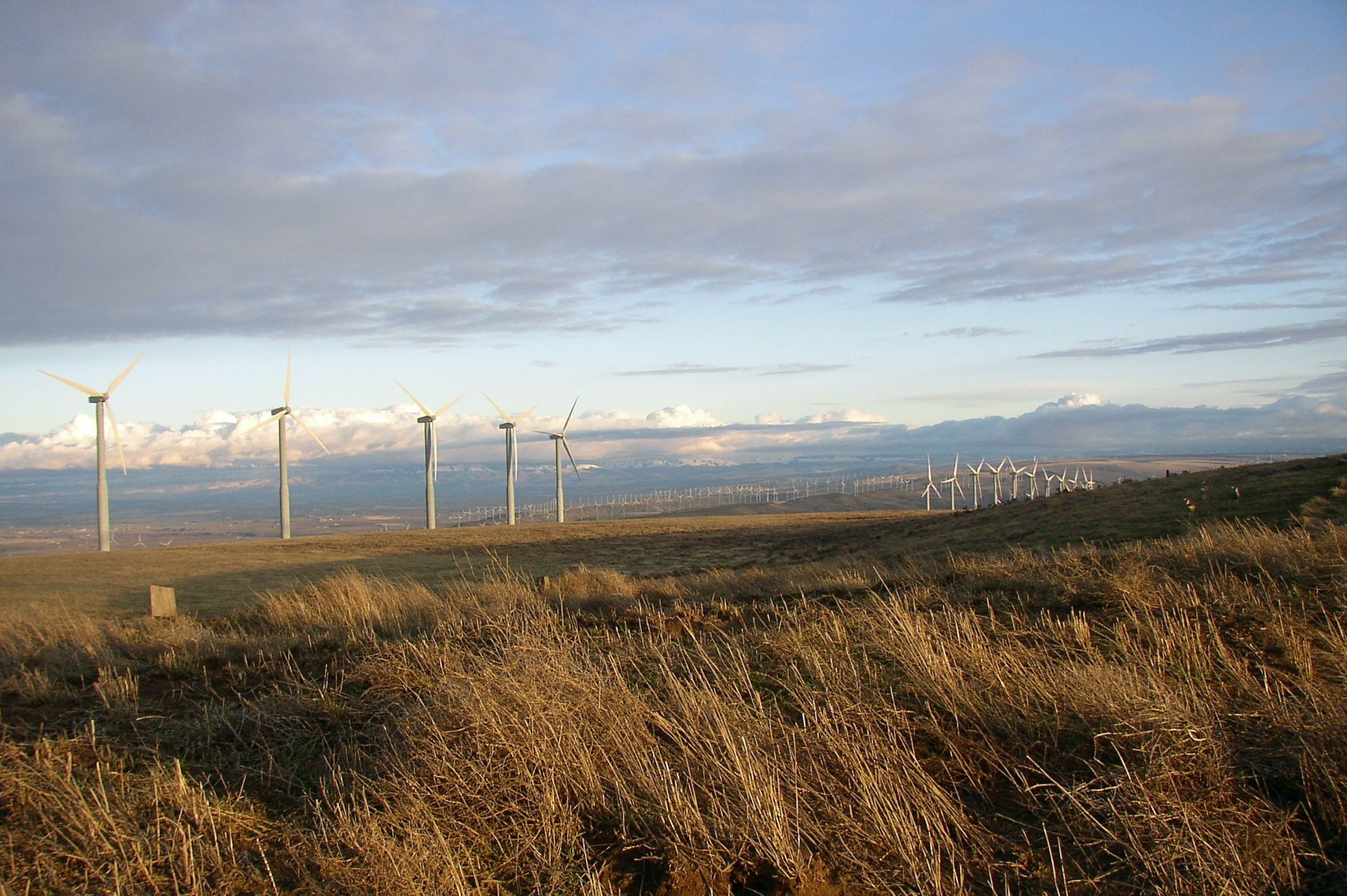 In the decade between 2010 and 2020, carbon dioxide emissions rose approximately 1% per year. While renewable energy production was steadily becoming more cost effective, it was being used in conjunction with energy from fossil fuels, and surface transport emissions continued to rise.

Traveling restraints and shelter-in-place orders that grounded planes and emptied streets during the first wave of the COVID-19 pandemic, however, brought greenhouse gas emissions down and air quality up. In a commentary published June 19 in the journal Joule, environmental economists argue COVID-19 may seem like a “silver lining” for climate change in the short run, but in the long run it is more likely to harm the climate due to its potential to delay clean energy investments and innovation.

“If you are going to slow down this transition to cleaner technologies, it will have real ramifications,” says first author Kenneth Gillingham, an associate professor of economics at Yale University. “Some of these ramifications could actually outweigh the short-run improvements in air quality and the short-run reductions in emission that we’ve been seeing around the world.”

Gillingham and colleagues show that after the shutdown in the United States, the energy consumption for jet fuel and gasoline dropped by 50% and 30%, respectively, while natural gas use decreased by almost 20%. These declines led to a 15% CO2 emission decrease. If the trend continues, the country will experience the largest annual CO2 emission decline in history, roughly meeting the 2025 emission reduction goals set under the Paris Agreement.

However, the impact of COVID-19 runs deeper and longer. The authors write that massive investments in clean energy innovation have played a part in bringing down the cost of new technologies that are essential to decarbonizing in recent years. But “if you’re struggling as a company just to stay alive, you’re not going to be spending large sums to invest in the next generation of technologies, you’re just trying to make it to tomorrow,” Gillingham says.

The researchers’ simulation shows that should the energy consumption pattern remain as before the pandemic, the delays in clean energy technology investments can lead to an additional 2,500 million tons of CO2 from 2020 to 2035. The extra local air pollutants can also result in 7,500 deaths in the same period. However, this crisis can be an opportunity depending on how the government leads and its energy policy response.

“Something that we’ve been seeing around the world is that many countries are considering adding a green component or a clean technology component as a crucial part of their stimulus packages in their response to the virus,” says Gillingham. “It also has the short-run benefit as helping stimulate the country’s economy.”

At the local level, states and cities can ensure that the clean energy transition is on track by investing in renewables and expediting permits under environmental guidelines. Although local governments may face some budget challenges, state green banks can help with financing.

While people may argue that the budget is tight and the country should focus on getting by, Gillingham says it’s also important to think long term. “We want to make sure that we pay attention to the well-being in our country today and in the next 10 years, the next 20 years, and for future generations.”