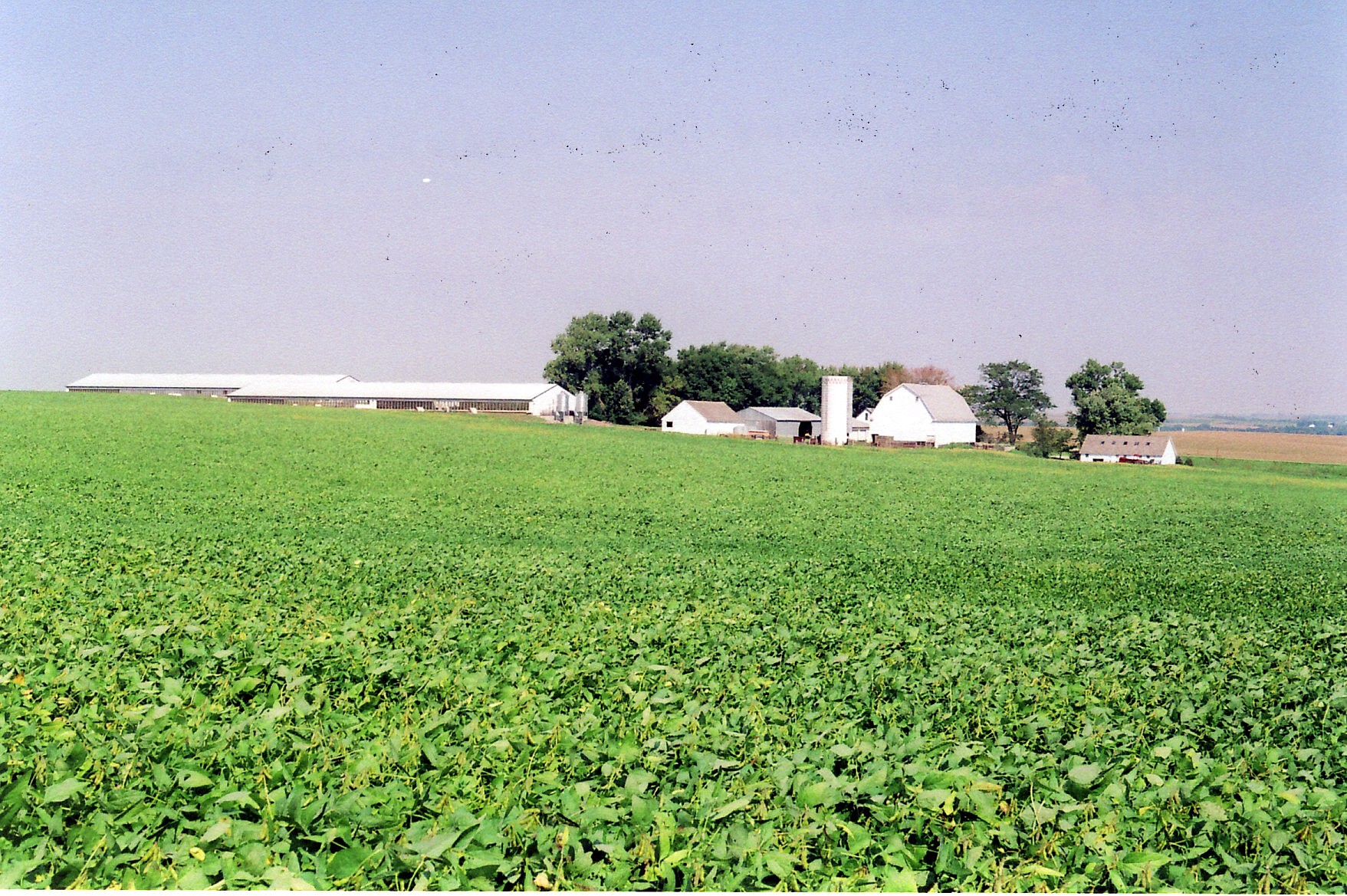 What if it were possible to “spot treat” weeds in commercial agriculture, eliminating the risk of pesticide drift that contaminates neighboring crops and can harm both the crops and animals in our food chain?

A new development out of the American Institute of Physics could lead to smart robots that can do exactly that.

The crops in question, in this case, are soybeans, which are becoming increasingly infested with weeds each season across the Midwest. One pesticide that has been shown to control a glyphosate-resistant weed called “palmer amaranth,” which harms soybean crops, is Dicamba. Unfortunately, Dicamba tends to drift when sprayed during windy conditions, harming trees and other crops.

Hendrik J. Viljoen, distinguished professor of chemical and biological engineering at the University of Nebraska, noticed this while driving across Iowa, and was inspired to revolutionize the way weed killers are spread to minimize or eliminate pesticide drift.

“A pesticide solution can be stabilized on a rotating horizontal cylinder/roller akin to a wooden honey dipper,” said Viljoen. “Its stability depends on the speed at which the applicator rotates. But the roller is only one part of a bigger process, and there are some technical details regarding the roller that we’re also addressing, namely replenishing the pesticide load via wicking from a reservoir at the center of the cylinder.”

The manner in which pesticides are applied to plants makes a difference. They can be sprayed from the top of the leaf, rolled on, or delivered by a serrated roller to simultaneously scuff it and apply the pesticide. “We will only arrive at an optimum design if we understand how the active ingredient in the pesticide is delivered to the weed, how it enters the phloem (the plant’s vascular system that transports the active ingredient), and the efficacy of its killing mechanism,” Viljoen explained.

To apply the pesticide to weeds, rollers can be mounted onto small robots or tractors. “Our current research objective is to develop a system where unmanned aerial vehicles image fields and feed the images to trained neural networks to identify the weeds,” he said. “The information on weed species and their exact location will then be used by the robots to spot treat the weeds.”

One key finding by Viljoen’s group is that the preferred way to operate the roller is to rotate it so that the original velocity at the roller’s underside coincides with the direction the robot is traveling. They’re now doing experiments to determine any uptake bias for palmer amaranth, as well as exploring making part of the roller’s surface serrated. “The idea is to physically penetrate the epidermis to enhance the amount of active ingredient that’s delivered to the weed,” he said. “To broaden our understanding, we’ve developed a mathematical model of the transport of the pesticide in the phloem.”

The significance of this work is that while there’s increasing pressure to produce enough food for a growing population, the current approach is unsustainable. The trend today is to use increased amounts and more potent chemicals to control weeds and invasive species that have developed resistance to previously effective pesticides.

“We must minimize the impact of our practices on the environment and reduce the use of chemicals, their residues and metabolites within our food chain and on the greater ecology,” Viljoen said. “Technologies exist that can help us achieve these goals. Precision spray technologies use artificial intelligence to identify weeds and only spray specific areas, but we can do better. We should eliminate the risk of drift and minimize exposure of crops and soil to pesticides.”

Developing a drift-free, weed-specific applicator will pave the way for autonomous weed control with smart robots. “At this stage, we can’t envision the full utility of these robots, but they offer us the opportunity to survey fields and alert us to disease breakouts, blights or nematodes,” said Viljoen. “In the future, the roller — with some modifications — could also be used to deliver small RNA molecules to plants. Smaller farm operations that focus on specialized products will likely be the first adopters of the technology.”