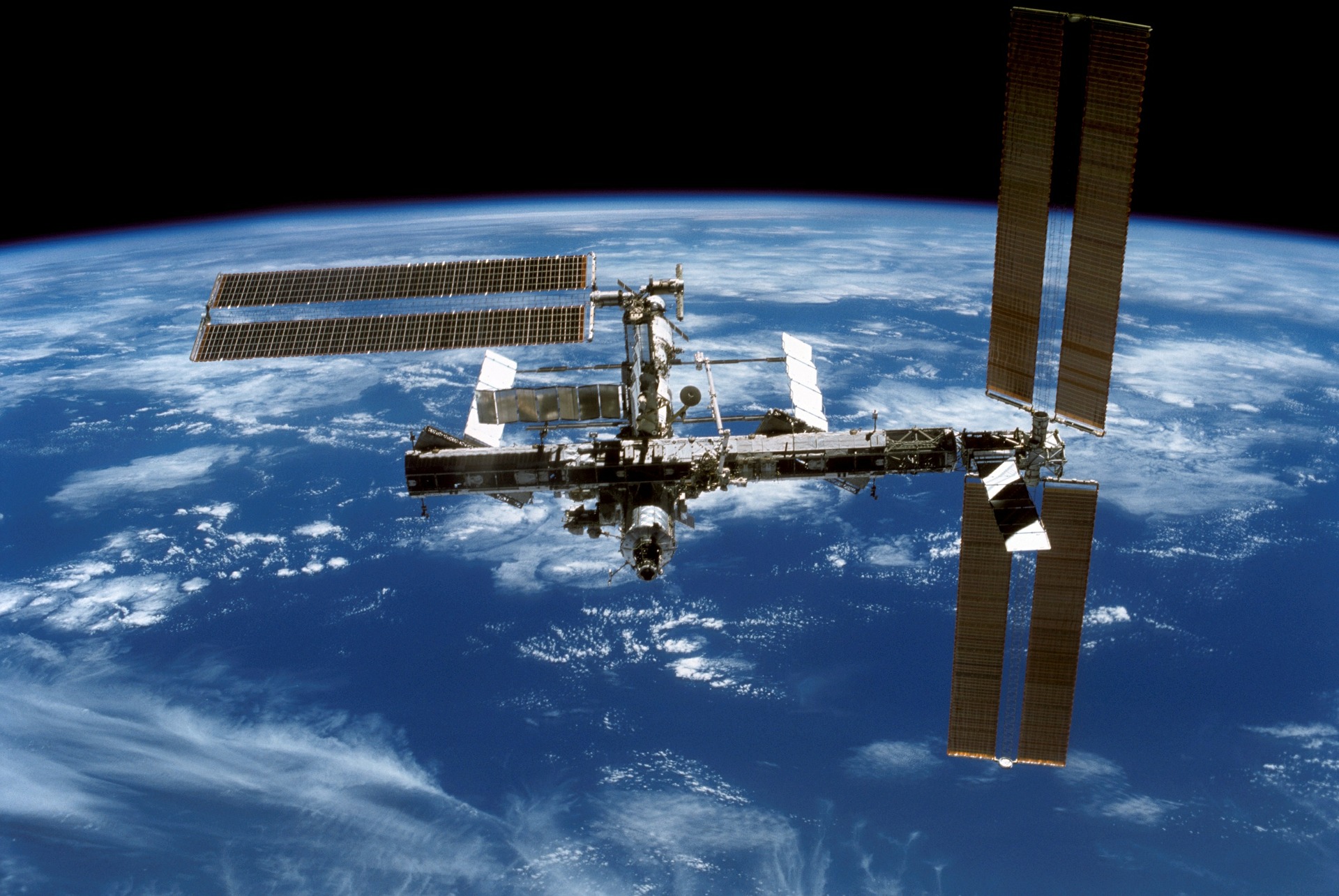 Because blockchain provides transparency, it can also be a more secure and centralized technology. Now SpaceChain has announced that its blockchain hardware wallet technology is on its way to the International Space Station (ISS), aboard a SpaceX Falcon 9 rocket as part of a CRS-19 commercial resupply service mission. This is the first technology demonstration of  blockchain hardware on the ISS, and it will be installed in Nanoracks’ commercial platform on Station. Today marks the third blockchain payload launched into space by SpaceChain in the past two years, advancing SpaceChain’s vision of a decentralized orbital constellation for fintech and business applications. This ISS demonstration mission was made possible via Nanoracks and their Space Act agreement with NASA.

Once activated, the payload will demonstrate the receipt, authorization, and retransmission of blockchain transactions, creating “multisig” transactions which require multiple signatures (approvals) to complete, increasing the security of the operation. All data will be both uplinked and downlinked directly through Nanoracks’ commercial platform. SpaceChain’s implementation adds the remoteness and security of space infrastructure to blockchain technology to lay the foundation for a new generation of products built on its technology.

Earlier this year, SpaceChain was awarded funding by the European Space Agency (ESA) under its Kick-start Activity program, to further develop and identify commercial use-cases for its satellite blockchain technology. By adding space-based payloads to established networks, businesses will be able to enhance the security of the transmission of digital assets that can be vulnerable to cyberattacks and hacking when hosted exclusively in centralized terrestrial servers.

“The third payload launch is a significant milestone not just for SpaceChain but also toward the development of the New Space Economy,” said Zee Zheng, SpaceChain co-founder and CEO. “The integration of space and blockchain technologies has uncovered new possibilities and opportunities and we are very excited about the prospect of working closely with financial service providers and fintech developers, IoT service providers, research institutions and space agencies in the coming months to further accelerate advancements within the ecosystem.”

“Blockchain is the next major disruptor in space,” said Jeff Garzik, SpaceChain co-founder and CTO. “SpaceChain addresses security vulnerabilities for financial systems and digital assets in the growing digital economy. Through integrating technologies, new paradigms that were once beyond reach can now be created and add exciting elements in the New Space Economy.”

SpaceChain expects the testing of this payload to be completed by early 2020.

Attitudes Toward AI at a Senior Executive Level Across Corporate America